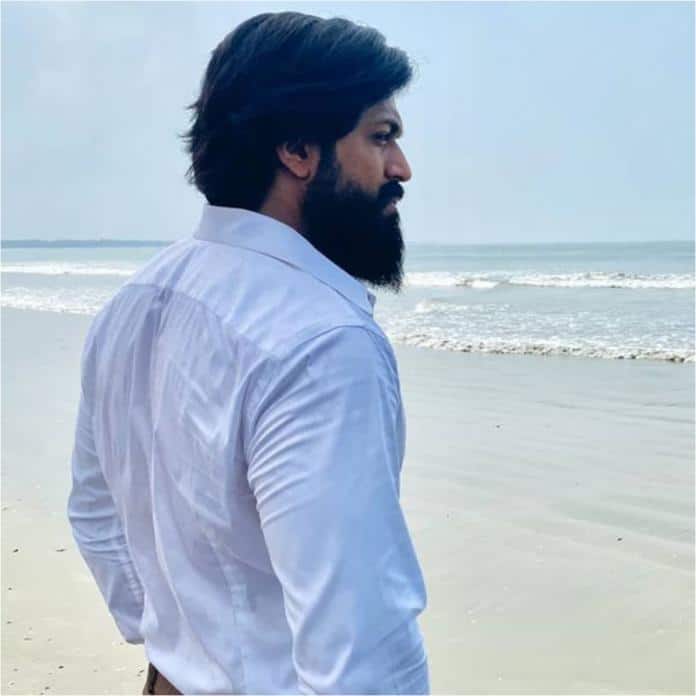 Yash also talked about how you can’t stop waves but you can learn to sail… After a long break, Rocky sets sail from today. In a picture posted by the star he’s seen in formal wear and the Sandalwood superstar looks as always- Dashing, and fans just can’t wait to see the star on screen again. KGF: Chapter 2 is directed by Prashanth Neel and stars Sanjay Dutt and Raveena Tandon as well in important roles. Prakash Raj also joined the team for the final shooting schedule. 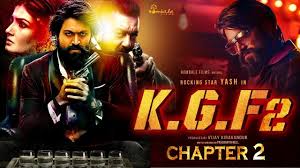 Sharing on Twitter the director welcomed Prakash Raj on board the team. He also thanked everyone for the love and support the movie has received. Meanwhile, according to Yash, the upcoming film will release not only on OTT platforms but cinemas as well.

KGF: Chapter 1 was a mega-hit and set ablaze the box office. The Pan-India film was released in 2018 and received a very highly anticipated response, not only in the South but in the Hindi market as well.

Sanjay Dutt has not joined the shooting as he’s currently on a break for getting treatment for lung cancer. As for Srinidhi Shetty, she will be reprising her female lead role in the sequel as well.

Is KGF based on a real story or not? Is probably a question everyone wants to ask. So, here are some facts.

The Britishers used to call Kolar Gold Fields their “Mini England” with much affection. The British government even constructed a lake in Bethamangala in 1903 to supply water to KGF and it’s surrounding townships. Filtered water was also supplied to the mines by the Government Water Works. These factors made Bethamangala a popular sailing picnic spot for the British in KGF.

KGF is also the second city to be electrified in Asia after Japan.

The movie revolves around Rocky Thangam, who was a notorious rowdy. According to sources, in the 80s Thangam had built his own gang and was involved in a lot of illegal activities. However, the director Prashanth Neel has denied in all of his interviews the film is not about or on Thangam.