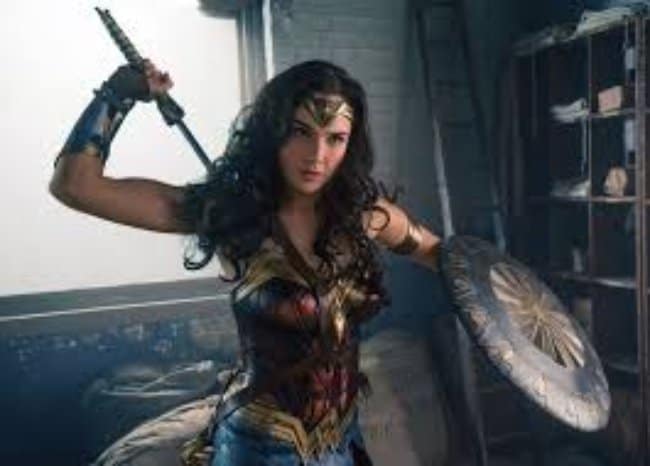 Obviously, on Christmas morning, you jump up in joy as it’s time to open up the gifts, but you will also tune in to your streaming platform to watch Wonder Woman 1984 and find out what Gal Gadot’s Dian’s Prince has been stewing all this time. All you have to do is log into your HBO Max account and sit back and stream Patty Jenkins’ long-awaited sequel to 2017’s Wonder Woman. 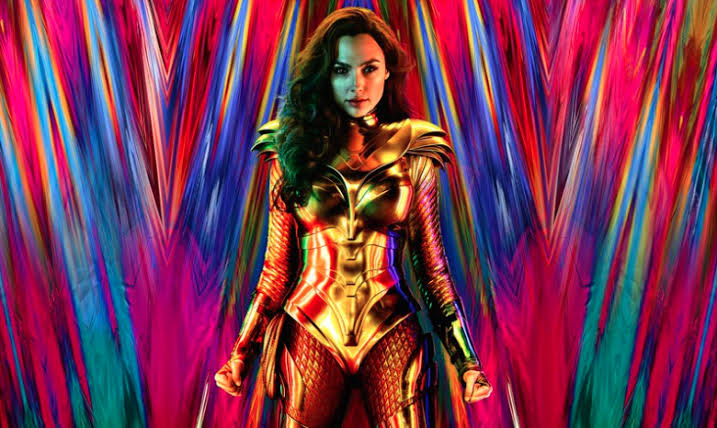 Reminder to be noted: You will be able to watch Wonder Woman 1984 on HBO Max for a limited period as the movie will be available for only ONE month before it’s removed.

You can consider using VPN

Most might already be using it to access secure internet if you are using a public Wi-Fi, but you can use it to stream while travelling out of the region as well. Say, you have to go out of the US area but, still want to watch, VPN could be your best friend.

It’s hard to say at the moment when Wonder Woman 1984 will be available for bit or rent (digital and physical), but speculations can be assumed. The first Wonder Woman made its domestic theaters run on June 2, 2017, and first digital availability was on August 29th the same tear with the physical release the next month on September 19th. If we follow the same sequence then the digital copies will be available by March and physical release by April. Now, a lot is changing as Warner Bros is making plenty of changes with the release so, keep up with the updates.

Is Wonder Woman available on Netflix?

It’s an ideal world, so every movie should be available on all streaming platforms, but that’s not happening here. Yes, Wonder Woman 1984 is unlikely to ever stream on Netflix. And since it’s premiering on HBO Max and the theaters the same day, it’s most unlikely it will end up on another streaming platform at any time soon. Though you can still rent the Blu-ray through the original by-mail service.