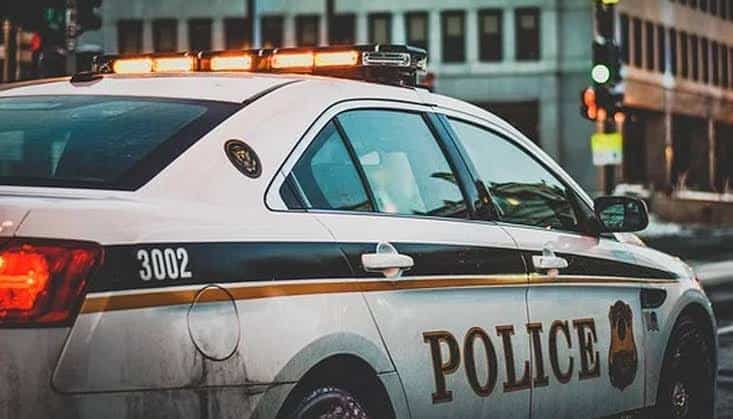 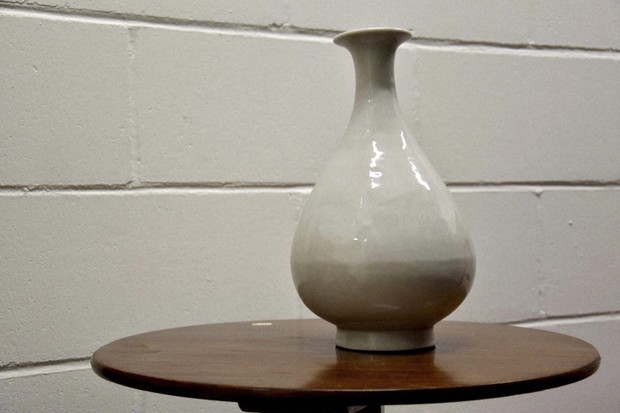 The Metropolitan Police showed an undated handout photo of the stolen 15th century Chinese Ming Dynasty vase which the Metropolitan police have recovered recently under a Specialist Crime operation.

Recently, the British police said they have recovered a Chinese vase that belongs to the 15th century and is valued at 2.5 million pounds ($3.3 million) and that it was stolen last year in Switzerland.

The Metropolitan Police told the media on Friday, Oct. 23, 2020 they have arrested two men for the robbery of a Ming Dynasty vase, which is believed to have been stolen in Switzerland during a Swiss collection organized in June 2019 and a London-based crime gang is behind all this.

The two suspects, aged 42 and 44 were found trading at the London tony Mayfair area last week where the people noticed them handling suspicious goods. For now, both are out on bail till mid-November.

Detective Chief Inspector Jimi Tele of the Specialist Crime Unit said this is a significant step towards taking down what remains of the complex investigation into this high-value robbery.

He also told there’s a lucrative illegal market for such valuable Chinese antiquities, and over the past few years there have been several high-profile robberies as such, including the string of robberies at the British museums and auction houses from 2012 that netted in not just figurines but jade bowls and other items with value ranging in millions.

The British police have said the vase will be returned back to Switzerland. 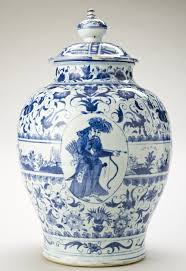 Avenger Characters That Graced The Silver screen in Avengers Assemble

Police Arrest Mother of Chinese Virologist Who Claims the Virus is…