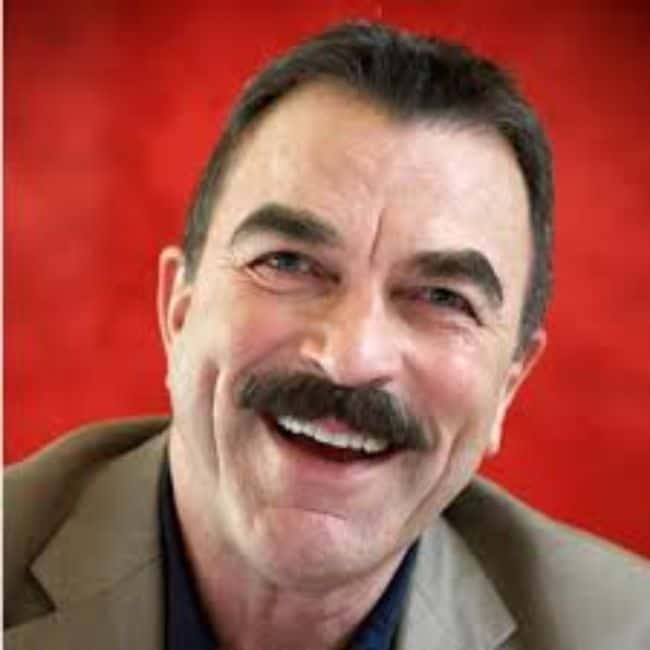 The 80s TV shows without Tom Selleck was just an unimaginable thought. 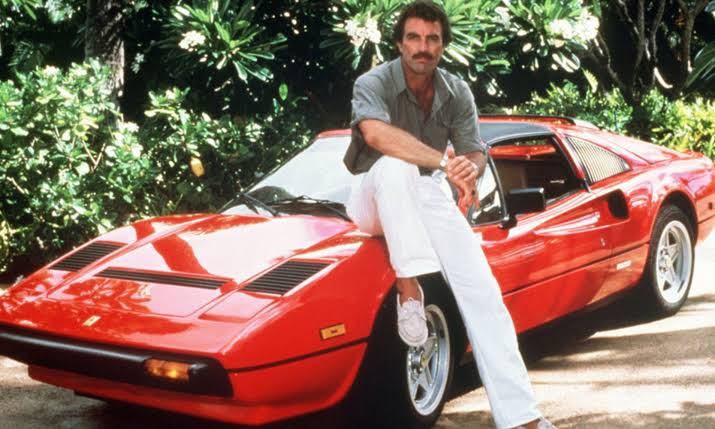 It’s a well-known fact Tom Selleck has never made a film he couldn’t watch with his family. The reason he is highly respected by his peers even today and loved by his fans dearly.

For those who might be asking (though there won’t be any) who’s Tom Selleck, you might know him as Monica’s boyfriend –  Dr. Richard Burke from “Friends,” or, a more recent show, as Police Commissioner Frank Reagan from the TV series “Blue Bloods.”

Though he’s had his share of success thanks to his superhit movies and TV shows, the 75-year old actor knows exactly when he needs to take a break from work and says this is the reason behind his successful and happy married life.

He once told it’s important to nurture your marriage if you want it to succeed. And, wanting a break from work has been quite helpful.

Tom got married to his second wife Jillie Joan Mack in 1987 and today they have a beautiful daughter together. But, before Tom could enjoy a happy married life, he had to deal with a lot of talks flying in the sky. 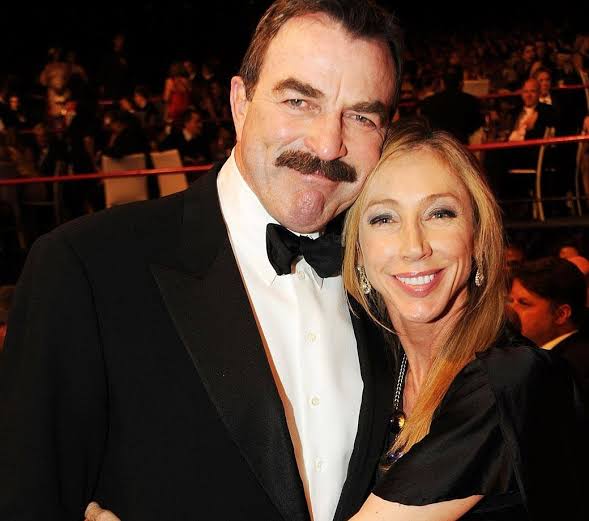 He even recalls people used to say he’s gay, and he knew this wasn’t going to happen.

It was during the shooting of the spy movie Lassiter, Tom Selleck saw Jillie and it was love at first sight for him.

At the time Tom Selleck was 38-years old and divorced from his first wife Jacqueline Ray. He had a short affair with actress Mimi Rogers when he used to go and watch the West End “Cats” production and saw the British actress there. But seeing her just once was not enough, so he kept going to watch over again.

The actress, 25 years old at the time, was playing the role of Rumpleteazer and one date was all it took with the American TV star and their future was decided by destiny.

Jillie decided to move to Hawaii the moment her contract ended. Tom Selleck was in Hawaii filming for his TV show Magnum P.I.”

In 1987 both got married in a secret ceremony and till date the marriage is going strong. The happy couple give credit for their successful marriage to the privacy they manage to maintain because of the breaks they take with their shooting schedules. 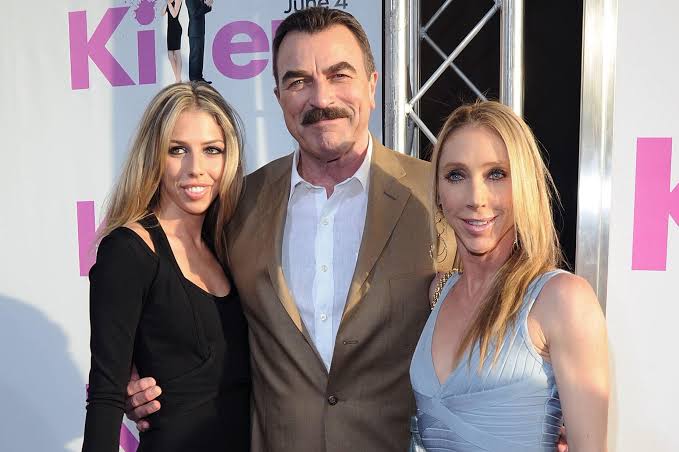 The couple had a baby girl in 1988 and shifted to California on a ranch and they live there even today. Selleck left his job as the famous detective putting his career aside so he could have more time with his family.