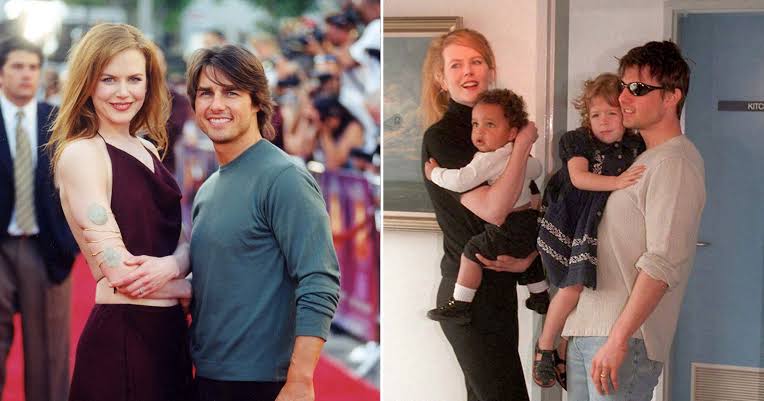 om Cruise and Nichole Kidman got married in 1990 after they met on the sets on ‘Days of Thunder’. They soon became Hollywood’s Golden Couple, and soon real-life Golden couple as well.

It looked like the Golden couple was made in heaven, but sadly the couple didn’t last and after 11 years of marriage Tom Cruise filed for divorce citing irreconcilable differences as the cause. 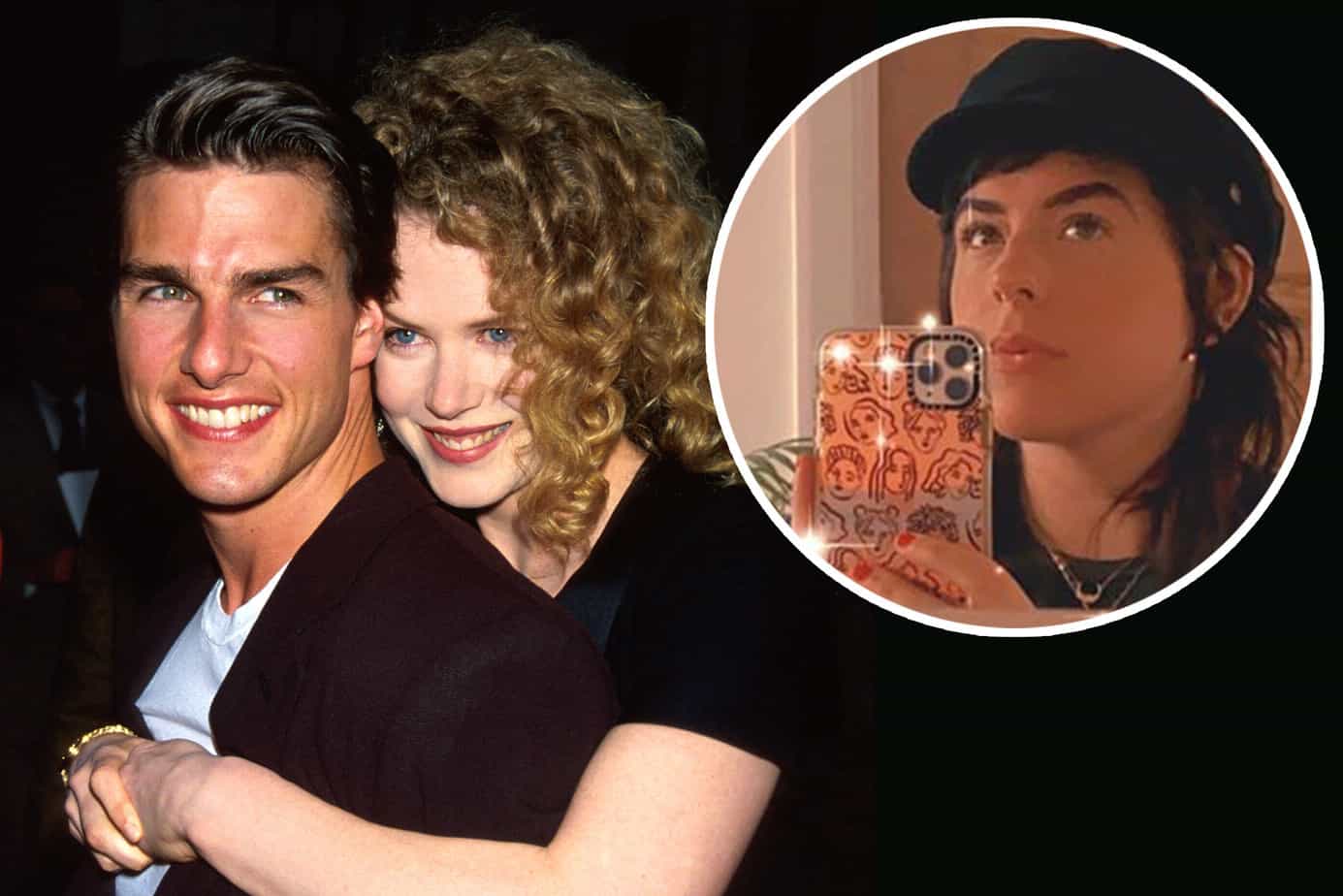 Today the children are 27 and 25 years old and successful in their own fields, something the kids managed without coming into the limelight. Isabella, an artist, lives with her British husband Max Parker in London.

Her Instagram page is filled with her creative artwork and she has more than 18,000 followers. Since they don’t come in the public often, her selfies are seldom seen. Recently, Isabella posted a beautiful selfie that is loved by her followers.

Adorning a black hat over her dark hair her post was accompanied by some words: “All that glitters is gold.. oh wait, it’s just another Instagram filter.” 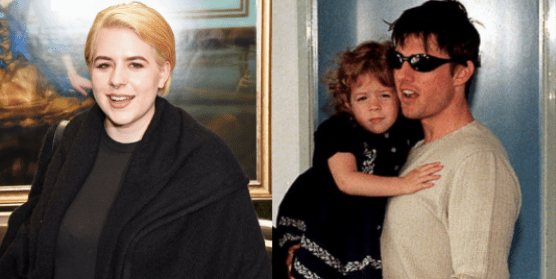 Bella uses her mom and dads’ second name and is a Scientologist along with her dad Tom Cruise and brother.

Kidman said in an interview to Australia’s Who, the children are capable of making their own decisions and it’s their choice to become Scientologists. As a mother, it’s my job to love and support them”.