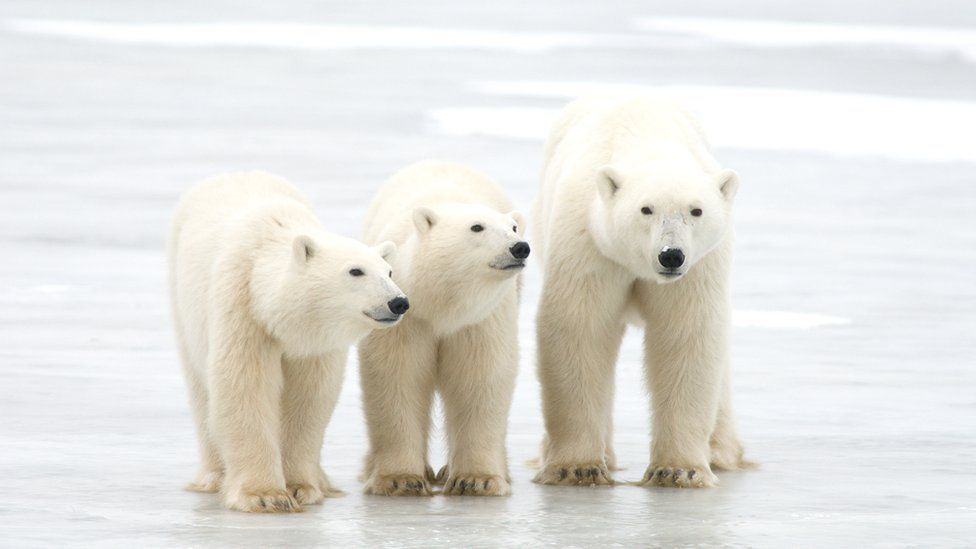 The Climatic Changes is Pushing Polar Bears to be Extinct on Earth, 100 Years to Come There Will be no Polar Bears on Earth Surface

A polar bear is a mammal classified under marine mammal because of its nature of spending most of its time in the sea most especially found in the Arctic Ocean. The ongoing sea ice loss has resulted to be a catastrophic nightmare for these picturesque bears because the sea ice is their habitat and it is melting due to the high level of global warming on earth caused by human activities.

According to the IUCN, a body that deals with doing research on the most threatened and endangered species on earth, as per their research they described polar bears might not be there anymore come the year 2100 because of careless human activities which are destroying the earth in a rapid manner. The bears will become extinct through the inadequate food supply which is the source from the Arctic sea ice which is melting down at an alarming rate due to the high temperatures brought about by greenhouse gases that play a major role in global warming.

The melting ice forces the bears fast for longer periods of time thus starving them to death and hence reducing their population. The population of polar bears will also reduce because their reproduction rate will reduce when they don’t have adequate food which they acquire through hunting aided by the ice that surrounds them, so ice is essential in the hunting of bears.

We need to act now and respond to nature demands which are calling for us to save it at an alarming rate. The greenhouse gases such as methane and carbon dioxide should be stop being produced to the environment at very high rates subsequently they are harming the environment and they are as useful as the place we live in. let’s all wake up from our usual mindset and respond to the nature callings, remembering that the price of greatness is responsibility. Only when we are responsible enough will we be regarded as great.

The 2020 Wedding Season, Jon O’Brien and his fiancée Amy Wiltshire Postpone their Marriage due to Coronavirus