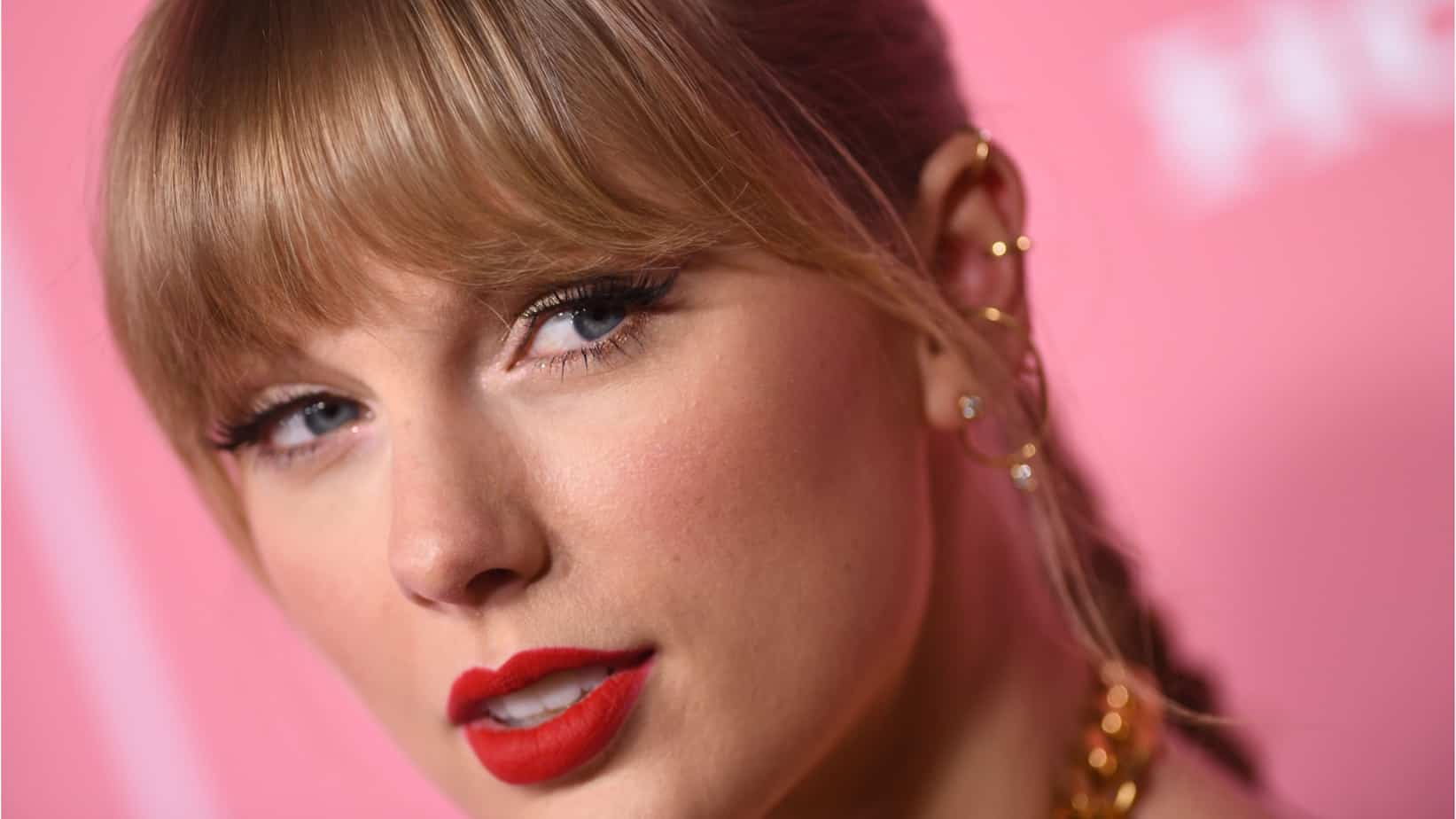 In an Instagram posted on Dec. 10, the singer said they just can’t stop writing songs! She further explained in a more poetic way, it’s like you are standing on the edge of the folklorian woods and have a choice: either turn back or travel further into the music forest before you. We decided to go deeper into the forest of music. 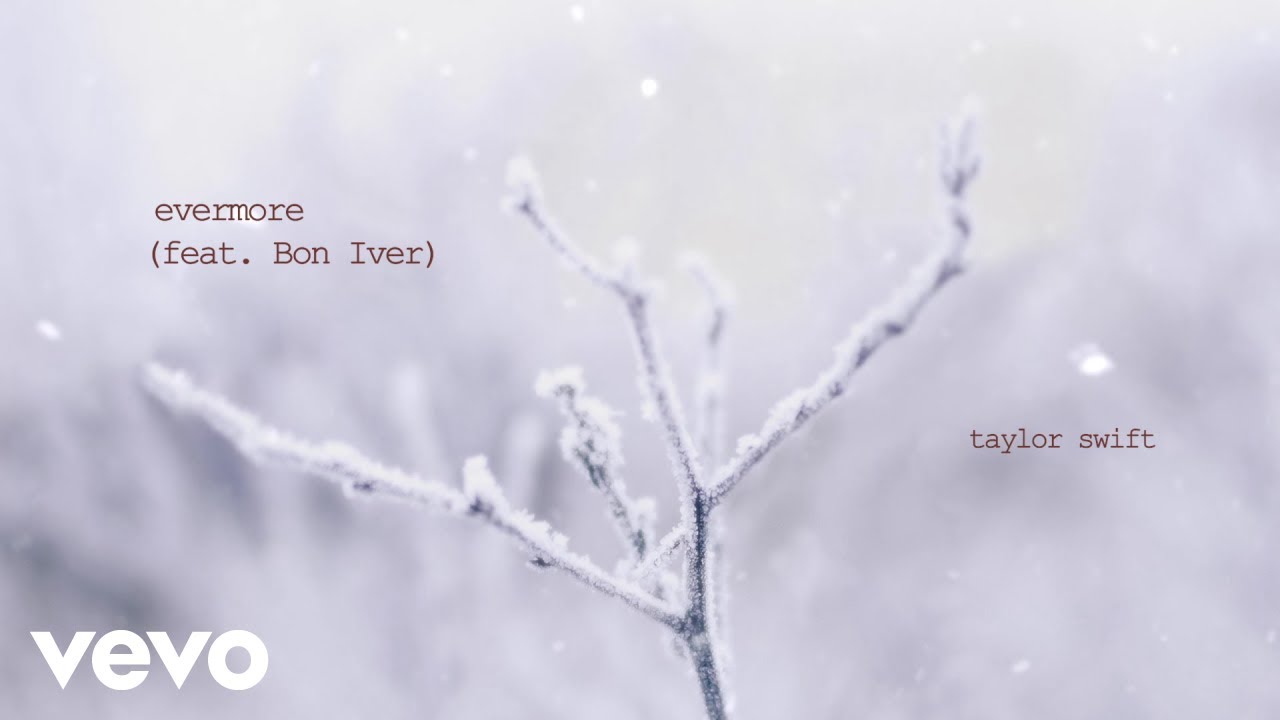 Taylor Swift said she’s never done anything like this before. In fact, she always treats an album as a one-off era and moves on to plan the next album. But, with folklore it was different. Even while making the album she said she felt like she was returning rather than departing. She loved the escapism she found in the imaginary/not imaginary tales. She also loved the way you welcomed the dreams and tragedies and the epic love tales of the lost and found in your lives.

That’s the reason Swift says she kept on writing. Swift — who turns 31 on Sunday, Dec. 13, is collaborating with Aaron Dessner, Jack Antonoff, Justin Vernon (Bon Iver) and William Bowery (pseudonym for her boyfriend, Joe Alwyn). The couple have written three songs of the album together, including “champagne problems”  and “Coney Island” and the title track “evermore” as well. You can also see Alwyn play the piano on “evermore”, the last song of the standard album edition.

Swift sent a note to get fans on Friday midnight saying not all the tales relate to her life, some are just created by them.

Without further adieu, let’s take a look at the hidden messages and Eastern Eggs in the track evermore.

Her fandom the Swifties have already guessed the album has some special significance for the star as it’s coming out two days before her 31st birthday. Swift said since she was 13, she’s been excited about turning 31 as it’s her lucky number backwards, which is why she wanted to surprise her fans with this release.