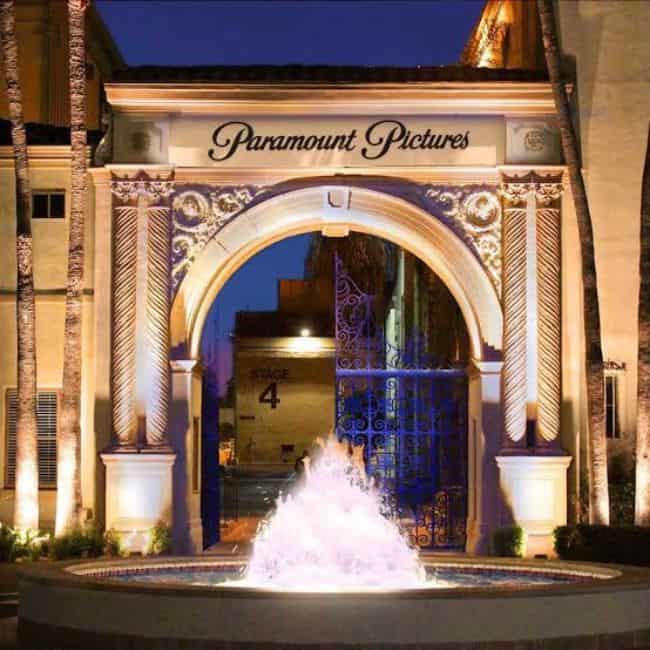 There’s no doubt, a film studio has a lot of hustle and bustle going on and definitely loaded with plenty of action. Backlots and sound stages are often used in movies and TV production shootings and they do require a significant controlled environment for the scene. However, this time we are not taking about any shooting but a scary real life incident that happened overnight at Paramount Studios and though on viewing it, it might look like an ideal cop movie scene, it was 100% real.

The incident is of Sunday evening when cops were trying to apprehend a sexual assault suspect who was under investigation. According to a report by CBS Los Angeles, the suspect pulled a knife on the officers due to which, the officers had to pull out tasers on the suspect. This was not enough to subdue the suspect, and backup had to be called for via the LAPD using beanbag rounds and other non-lethal methods, but to vain. Then the police had to open fire at the suspect outside the Paramount lot Melrose Ave. gate, but the suspect barricaded himself by entering the lot inside a building.

Then the police resorted to negotiating with the suspect before eventually taking over the building early in the morning. The suspect was arrested with some self-inflicted knife wounds, though the severity of the wounds is uncertain. The suspect turned out to be an employee of the Paramount lot, and the police later revealed the identity of the suspect as Bryan Gudiel Barrios, however, the nature of his employment with Paramount is not disclosed yet. It’s also uncertain as to why Barrios chose to use the Paramount Studios lot, though it’s believed it might be a familiar territory for him since he worked here. Whether he was ready to leave the lot on the police arrival, is not known.

With the fact the suspect has sustained self-inflicted wounds due to which the suspect had to be taken to the hospital, it does not look like anybody else was injured at the scene. It’s also unclear as to who fired fired on the suspect or for what reasons, though expectations are, the information will be out soon.

There were no signs of any damage to the lot either and no significant damage was reported either. And, by the looks of things, the lot seems to be in less use than its normal usage, so it seemed like a good time for such an incident to happen as it made less scope for damages. Paramount has not issued any public statement as of yet related to the incident.

Needless to say, this is definitely a scene one would expect being filmed at the Paramount lot for a police television show. Who knows, since many scenes are inspired from real events, maybe a new fictional story might borrow this scene and, maybe then we might know exactly what happened and, at these times the police procedurals will be back in front of cameras during shooting at the Paramount Studios.