We have seen our grandparents passed away, we have even seen our parents left to heaven but the hard part comes when we see our siblings dying in front of us. It’s been 10 hard years since my brother left me alone in this world. This was the hardest 10 years of my life which I was not able to overcome. He was walking on the beachside when three men brutally attacked him. He died immediately when a hard punch was stroked to his neck. 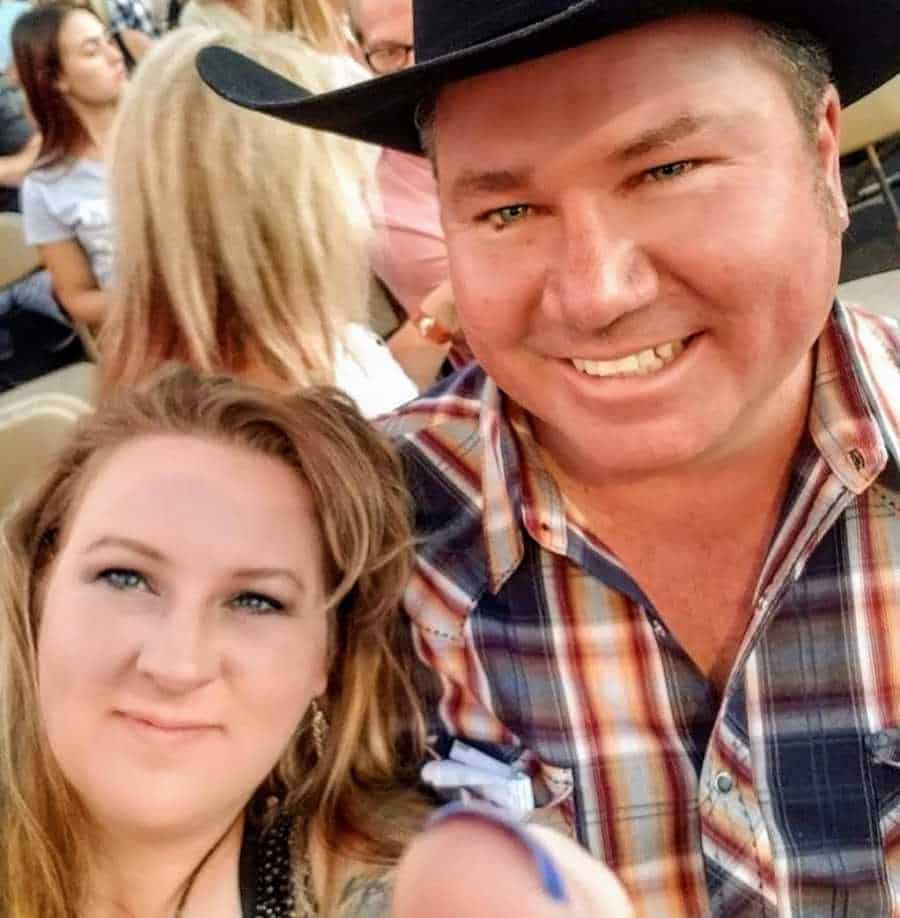 I wanted to get justice for my brother. I didn’t grieve rather I fought for justice. To punish those three perpetrators, it took many years for litigation, separate hearings, preliminary hearings, motions, arraignments but justice was yet to serve. It burst me from inside seeing those creep face to face all these years but I never lost hope. 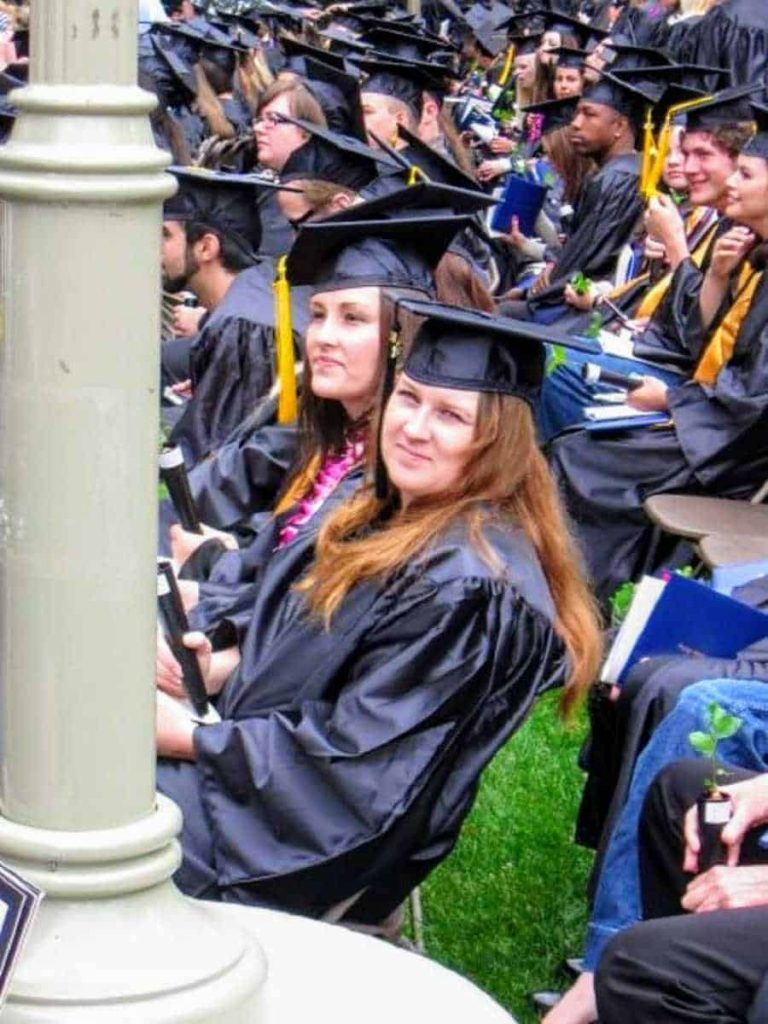 I enrolled myself in a local college and received my associate’s degree. I took plenty of criminal justice courses and learned every step of this process. I did everything in my power to fight for my brother and am proud of it, although justice never came. 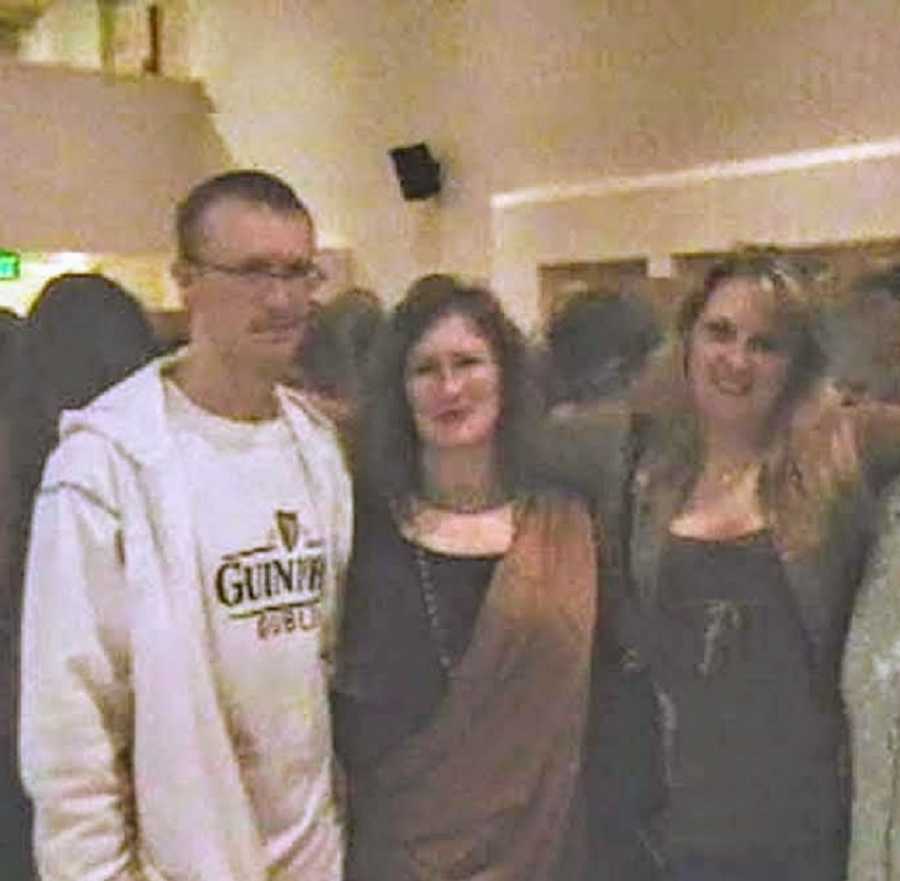 My mother gave birth to me when she was 19. I never got to know my father; I didn’t even remember his name. I lived only with my mother and brother. My brother had found the love of his life and just 9 days before his passing, he was trying to conceive. I wanted to be an aunt but the hardest part of death was to deal with the reality that I will never become one. 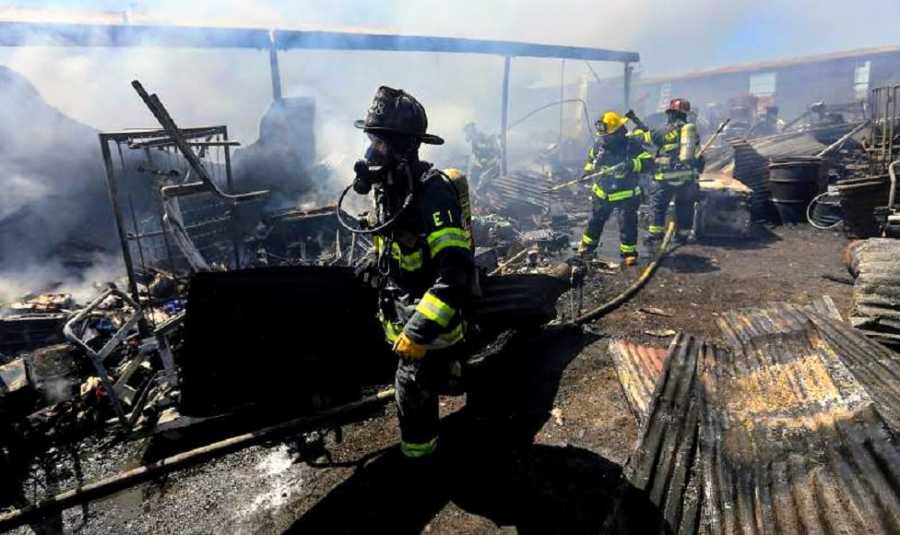 This drives me to take the 23andMe DNA test. I took it not for anyone but just for some potential niece or nephew. With lots of research, I found my biological father, his daughter, and her 4 kids. This drives me crazy. Now I am going to be the aunt of four kids. I drove to meet them for the first time. I finally meet my dad and extended family and they were so welcoming. 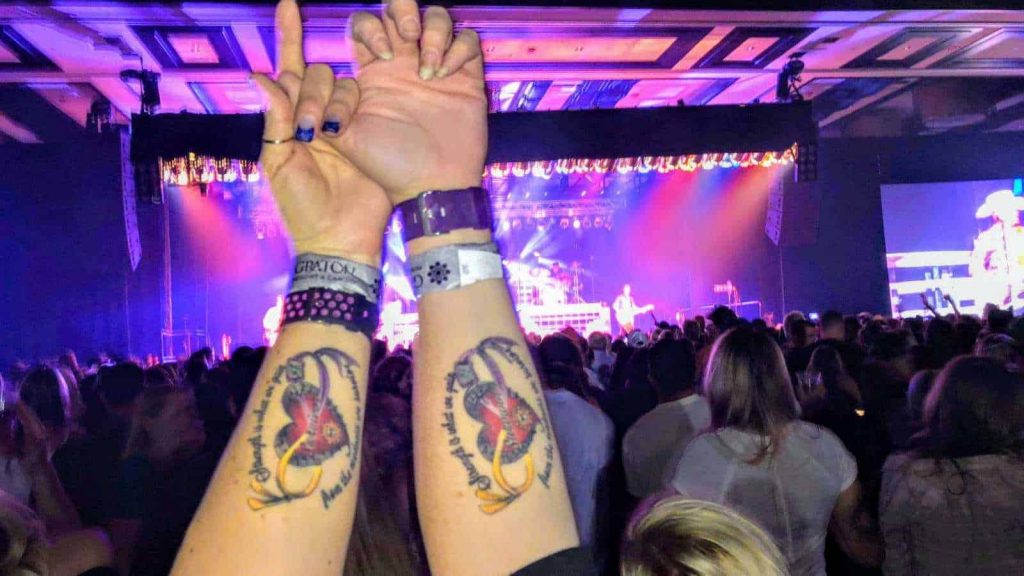 Once I meet my sister, I came to know that she had some issues in life. She was homeless and also lost custody of her kids. For three wonderful weeks, I spend a lot of time with her and came to know her well. If I meet her on the road randomly, I would have known she was my sister. She had a good heart but a rough childhood. She wanted to have her kids back, so I took her home with me. 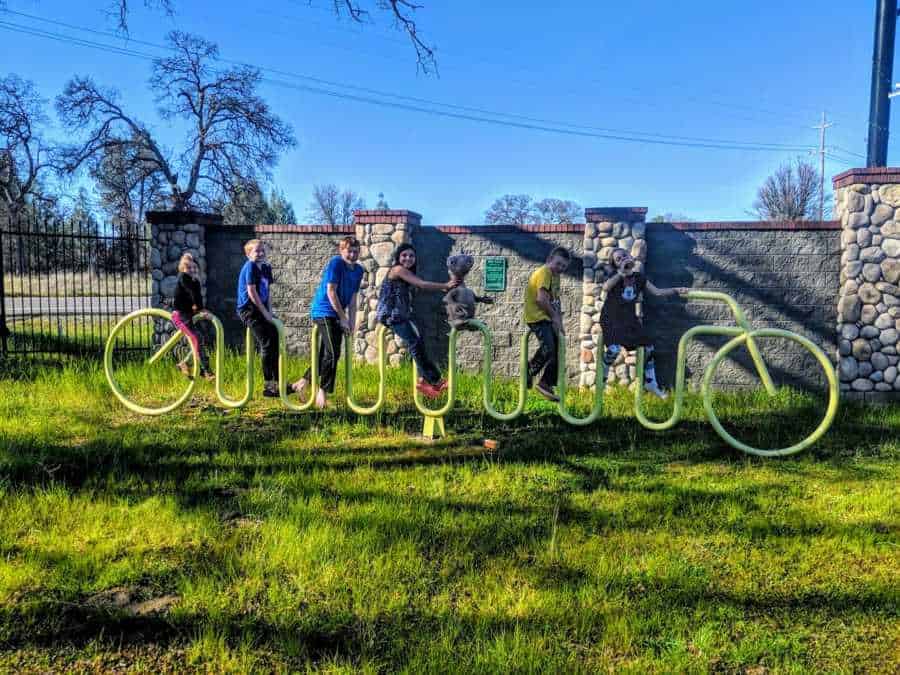 One day I got a call from my uncle, he told me that my newfound sister and her husband had met with a car accident and are no more. I asked about the kids but he denied any knowledge about them. I contact various people but didn’t have any information about them. I finally found them at their father’s brother’s home but he was not ready to give them up. In my heart I knew, I have to get them back as he is not secure financially, mentally, and emotionally to take care of kids. So, I got an attorney and filed guardianship of the kids. Over several hearings, I finally have the guardianship of children and now they are happy with me. 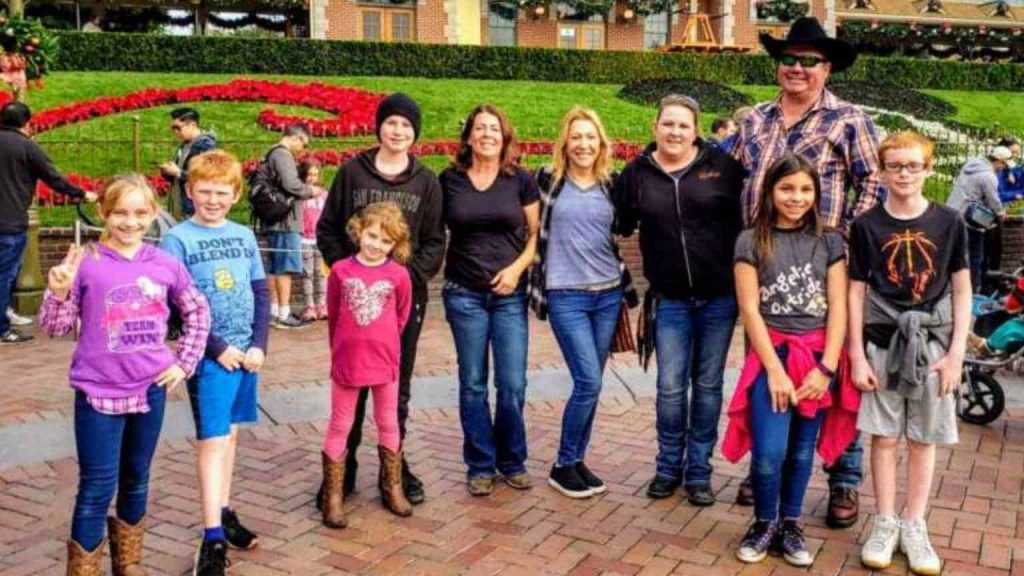