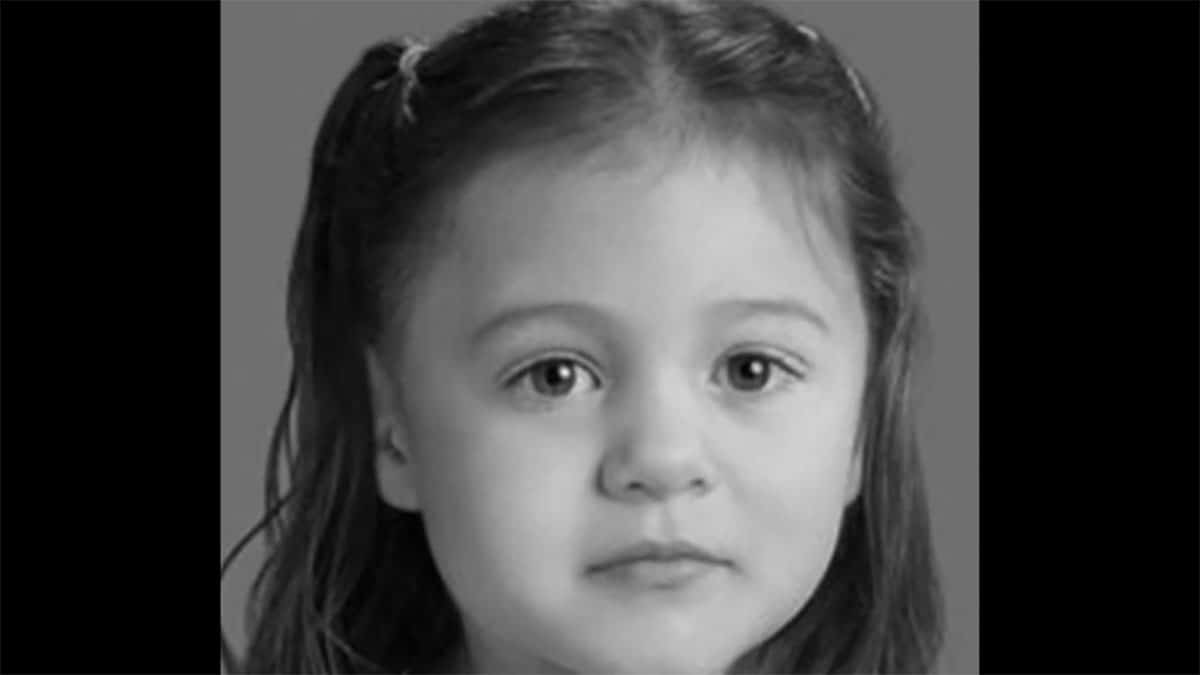 Remains of a Toddler Found in a School, Police have not yet Identified the Name

It is sad to see a child suffering or being in danger that she cannot save herself from, subsequently, it is disheartening when a kiddo losses his or her life because of various reasons. An occasion that has left many people’s mouths wide open has been observed in a school field where the remains of a child were found.

The remains were found by a passerby who found the remains as he passed through. The person quickly informed the police and the responded to the call by visiting the scene from where they received the call from, according to Delaware Online.

The police are in their best output trying to find what’s the name and originality of the girl. The police have also coordinated with The National Centre for Missing & exploited children and Delaware authorities; with this conjunction, they will be able to identify the name and originality of the child where they have found some light in a dark tunnel.

The police together with the authorities for missing children have found out that the remains are of a child, who is either Caucasian or Hispanic they also found out that the remains belonged to a kid who aged between 2 and 5 years old. The police also concluded that the child was thought to have wavy brown hair and they think that she might have been suffering from a chronic illness before her demise. Here is what he said,

“There is some evidence of fire at or near the crime scene which is why we have involved the State Fire Marshal’s office in our investigation,” Corporal Brian M. Donner, together with Smyrna police according to Crime Online.  The police also confirmed that the child is not reported missing according to the facial reconstruction that they performed on the remains of the child.

Such a sad and horrifying story, hoping that police will come with a conclusive work that will help in identifying the remains of the child originality where the child came from.

Effective Guide to Managing Stress for Nurses and Healthcare Workers

Two Amish Brothers, Who Repeatedly Raped Their own sister would not Do Prison Time