Breatheful
Home Lifestyle Release Date Of Yakuza: Like A Dragon, March 2021 has Been Announced 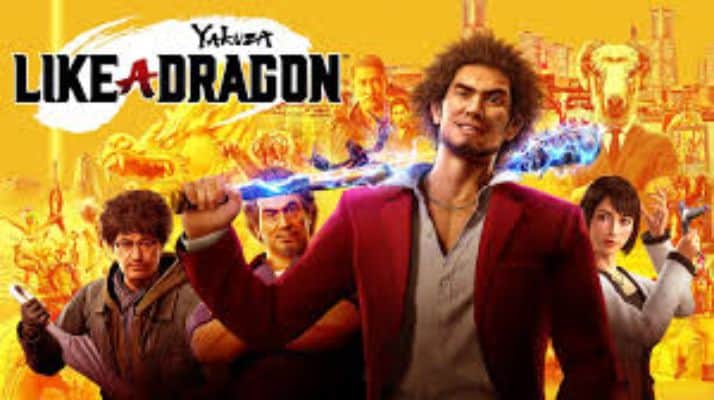 The new Yakuza game has shifted its release date for not only PC but PS4, and Xbox One so it aligns with the launch of the Xbox Series X/S.

Finally, a release date has been announced for the Yakuza: Like A Dragon for PS5. The game will be available for PS5 on March 2, 2021. Meanwhile, all the other game versions are getting their dates shifted to match with the next-gen Xbox version: Like A Dragon which is set for release  November 10, 2020, for PC, Xbox One, Xbox Series X / Series S, and PS4.

Japan got a release for Yakuza: Like A Dragon in January while the western localization will get a November release. The English version will have voice-overs and shall have actor George Takei playing Masumi Arakawa, the patriarch of the Arakawa Family.

The game is the eighth title release of the main Yakuza franchise and, to be noted- Kazuma Kiryu is not the protagonist. Instead, he will be playing the role of Ichiban Kasuga, a low-rank yakuza henchman who’s recently released from prison. He went to prison for a murder he didn’t commit but still was sentenced 18 years in prison. Now, released he finds out no-one is out there waiting for his return. Kasuga begins his mission to find out why his family disowned him and reorient himself back into the criminal underworld.

A fact that makes Like A Dragon differs from the other Yakuza games is, it will feature turn-based RPG-style combat based on the favorite game of the protagonist- Dragon Quest. The players can also take part in the go-kart racing and karaoke sessions as well.

She Lost Her Brother But Found a Long Lost Sister After...