Do remember to look up at the night sky on Dec. 21st to see a spectacular moment that won’t be seen in hundreds of years.

Hopefully the weather permits, if it does, the planets Jupiter and Saturn will be seen on the winter solstice and so close that they will look like a gigantic shining star, even though they’ll actually be 450 million years away.

This so-called “Great Conjunction” last occurred in 1623 but was not visible from the earth. And, before that the phenomenon occurred on March 4, 1226.

Since this time it’s occurring in December 2020, some scientists are calling it the “Christmas Star” and also the “Star of Bethlehem” due to it occurring in December.The alignment between these two planets is rare and occurs every once in 20 years or so, but this time the conjunction is exceptionally rare as the planets are going to be extremely close and might be seen by you, according to Patrick Hartigan, a professor of physics and astronomy at Rice University. 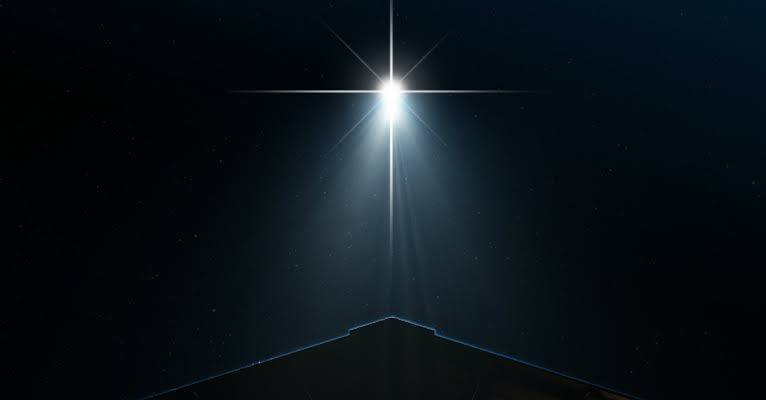 On Dec 21st the planets will be the closest ever and will look like a double planet separated by barely ? diameter of the full moon, according to Hartigan, who explained about it in his statement. For most of the people who will view from their telescopes will be able to see the both gigantic planets and several other larger moons as well in the same alignment on that evening.

NASA has told on their official website to look for the planets in the southwest during the sunset hour. Also, on Dec. 21st the two giant planets will be just a tenth degree apart from each other — that’s barely the thickness of a dime held at arm’s length.

The people closer to the equator will have a better view. And, the further north a viewer is, the less time they will get to see or rather catch a glimpse of the conjunction right before the planets go into the horizon. Fortunately, though, as the planets will be bright enough to be viewed in twi-light, it will be the best recommended time for most Americans to view the phenomenon.