We share a few probable reasons that contribute to early menopause in women: 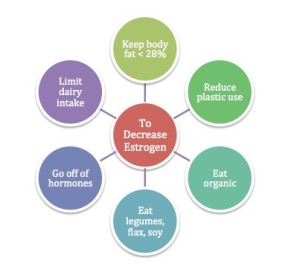 Women suffering from HIV or AIDS are more susceptible to early menopause if the virus is not well controlled through medication than normal women.

Apart from the medical and natural causes for early or premature menopause, another big factor is stress. It is not directly linked to menopause but it aggravates all the other problems. Reading this article you must have gained considerable knowledge about this serious problem women across the world are facing in their lives. Enlighten yourself as well as your tribe and move towards a healthier life!

This is how to Keep Your Kidneys Healthy.