Paul McCartney’s ‘Find My Way’: The First Music Videos From His New Album Recorded During Quarantine 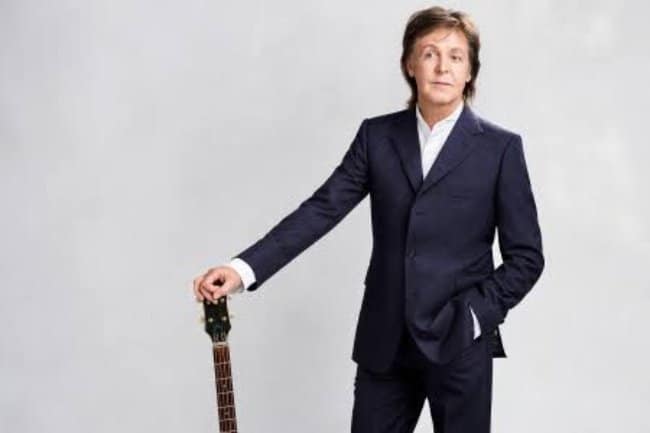 Paul McCartney, 78, knows how to play all instruments and sings all the vocals. He did the same in his two previous eponymous solo albums,  “McCartney” released in 1970 and “McCartney II,” released in 1980.

In addition to the new album, McCartney has also released the first music video from his latest project “Find My Way.” 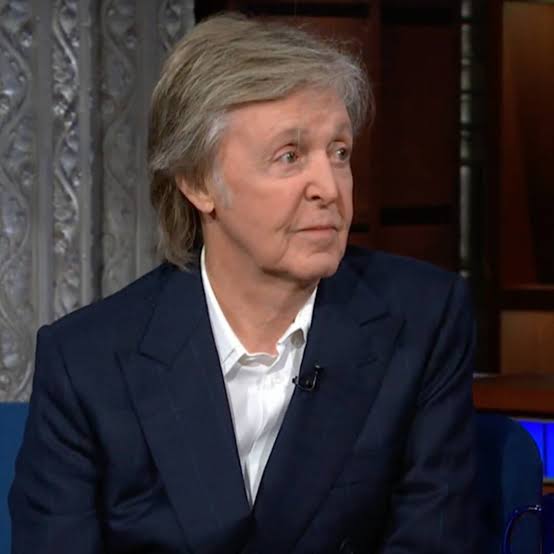 However, McCartney is not the only old Beatles member making a record during the quarantine. 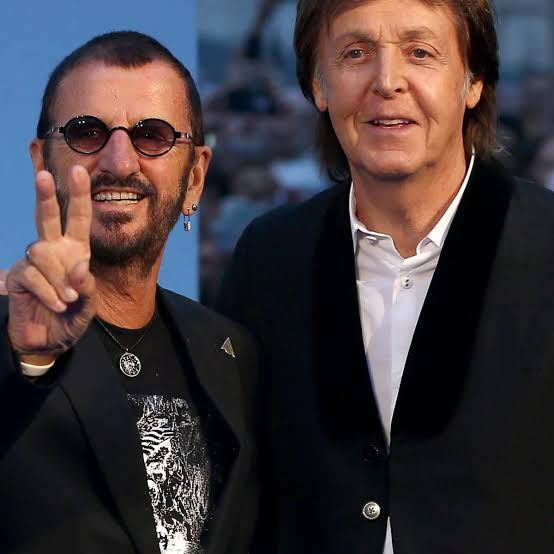 Ringo Starr announced he’s releasing a five-song record titled “Zoom In” featuring contributions from McCartney and Dave Grohl and Finneas as well. The former Beatles drummer has recorded an album featuring five songs at his home studio due to the pandemic and says was working on it from April to October. On Tuesday the Beatles star Ringo, 80, released one song “Here’s To The Nights,” which he wrote along with Diane Warren.

The full album of the former Beatles drummer will be released by Universal Music in 2021.

Sir James Paul McCartney CH MBE (born 18 June 1942) is an English singer, songwriter, musician, and record and film producer who first gained worldwide fame as the co-lead vocalist and bassist of the 60-70s hit band Beatles. Till date his songwriting partnership with John Lennon is one of the most successful one’s in history. The Beatles disbanded in 1970 and from here McCartney decided to pursue his solo career forming a band with his first wife, Linda, and Denny Laine.

Paul McCartney has received many honors in his lifetime. Some of the honors include the Rock and Roll Hall of Fame (as a member of the Beatles in 1988 and as a solo artist in 1999). He’s also received 18 Grammy Awards and an appointment as a Member Of The Order Of the British Empire in 1965. He also received a knighthood in 1997 for his services to music. As of 2020, McCartney is one of the most wealthiest musicians of the world, standing at an estimated £800 million.