A massacre was reported in the United States when a beekeeper came to check on his beehive. According to the report, an entire colony of bees was slaughtered. After a month, it was revealed that the beehive was slaughtered by a two-inch giant insect known as Murder Hornet. It is the first time that the US has recorded a huge hornet. They have become a potential threat to bees and need massive need to stop them before they reproduce.

This hornet was first spotted in Blaine, Washington, where the devastated the colony of 60,000 bees. According to Beehive owner, when he opened the hive to check on bees he found dead bees all over the place. He also mentioned that the dead bees where lying chopped on the bottom board. It was a savage attack and revealing the murderer to be Asian giant Hornet with deadly stink had become the worst situation to stop. As they will be a potential threat to other beehives in the area. 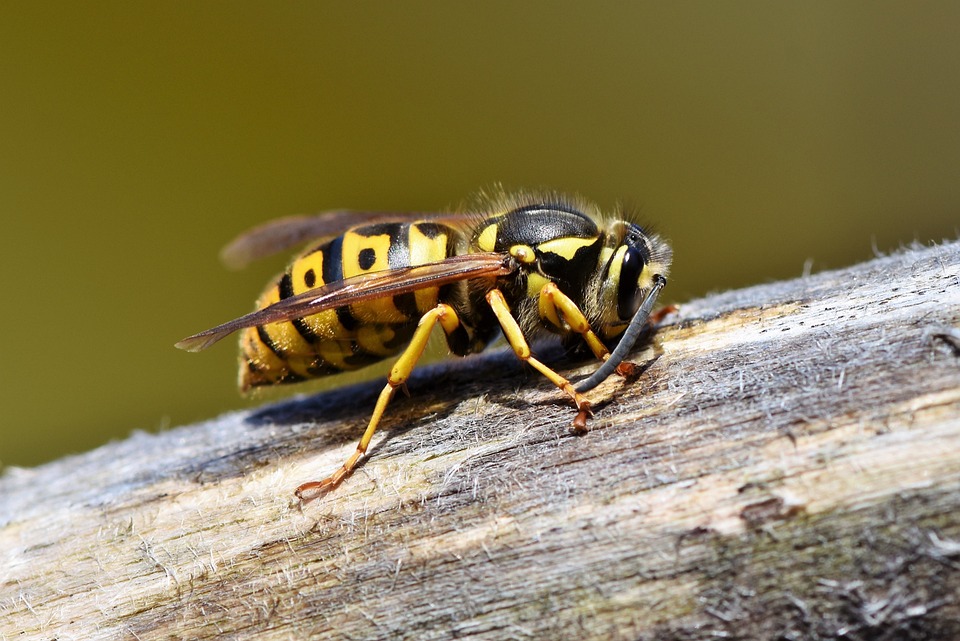 Hornet is an insect similar to their close relative’s Yellowjackets. They tend to lay up to 50 eggs at a time. The hornet nest is made by a fertilized female known as Queen which makes a nest in a dark place by chewing bark of a tree. She lays up to 50 eggs in cells known as comb which are hatched in 5-8 days. Since hornets are the potential threat to honeybees; they need to be eliminated before they multiply. 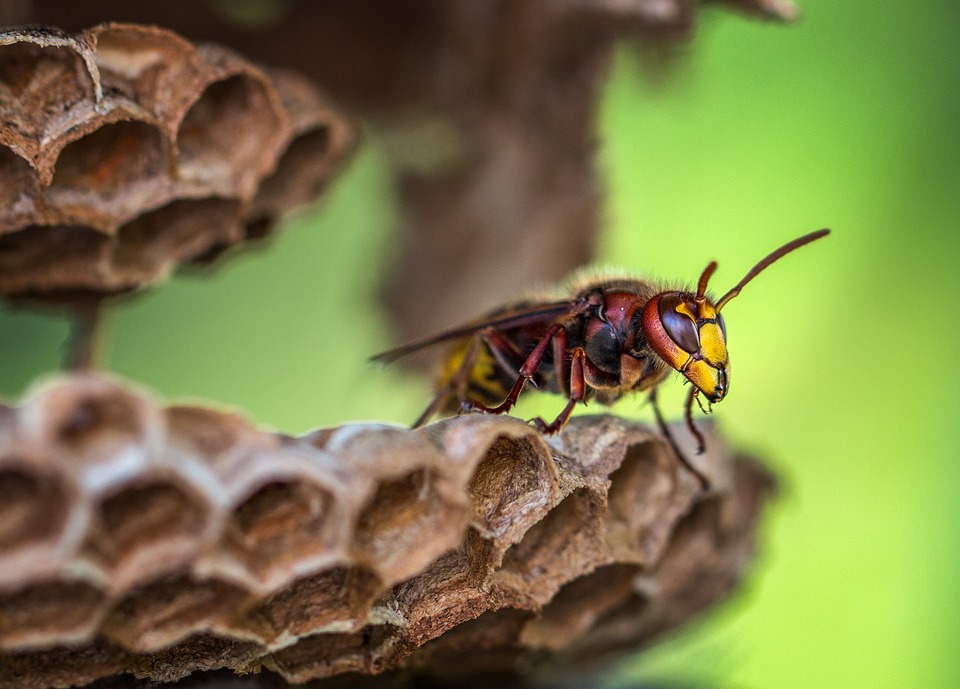 With a Murder Hornet in town, the bees are in danger as this hornet tends to kill an entire colony of bees at ease. They are the potential threat to the bees. Now a mad rush to stop this hornet invasion has started in the US. This hornet can multiple at a good rate and will become a threat to beehives. The hornet has a powerful stink and the way it incapacitates his prey has been alarmed in the US. These notorious hornets are seen for the first time in the US. If they are not eliminated by the end of summer, they will multiply and spread across the country which will raise an alarming situation. If these hornets spread across the country then they can do devastating scenarios across the country. Therefore, the US is in a desperate need to stop this hornet at the initial stage. 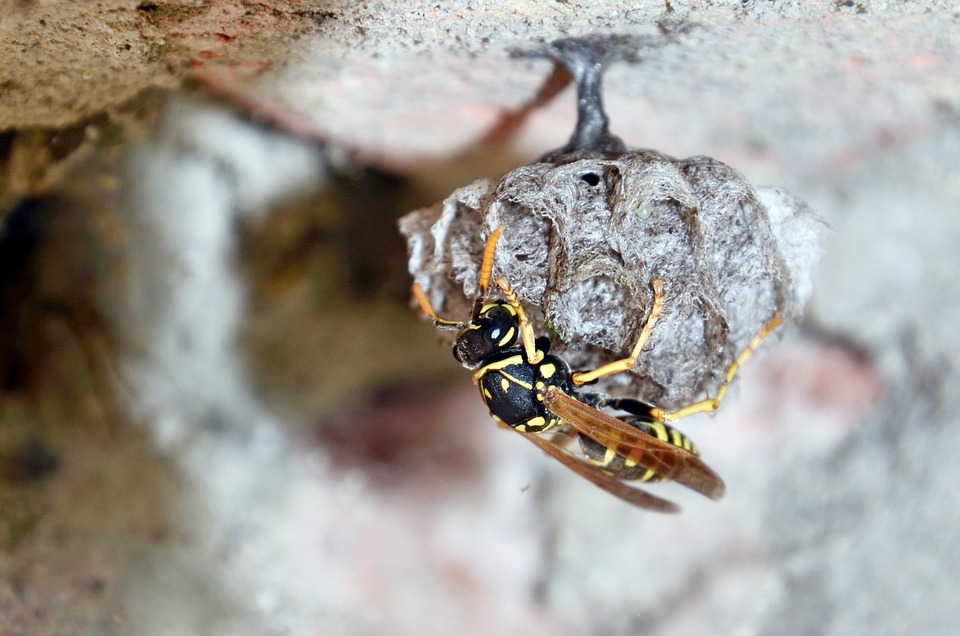 The local authorities are requesting people to help and track this hornet before they multiply and give disastrous consequences. Hornets can be potential threats to humans also as one personal last year demonstrated the stink bite of a Japanese hornet. The person catches a Japanese hornet and makes him bite his forearm. Within a moment of insect bite, the arm swells like hell and endure unimaginable pain. Now if a single hornet can so this kind of disastrous work then imagine what dozens of hornets can do. In a survey, it was observed that hornets kill around 30 to 50 people in a year. Bees not only help with honey but also help with some other supplies. Therefore, a threat to honeybees is a threat to humans also.