The pandemic has hit everyone and every sector alike. The entertainment sector is no less in suffering due to it. 2020 has seen a lot of pictures get delayed, with a few handfuls that managed to make it to a streaming service platform. Though we are here to know how Mulan did well enough in bringing some Marvel Studio titles to the Disney+ platform. 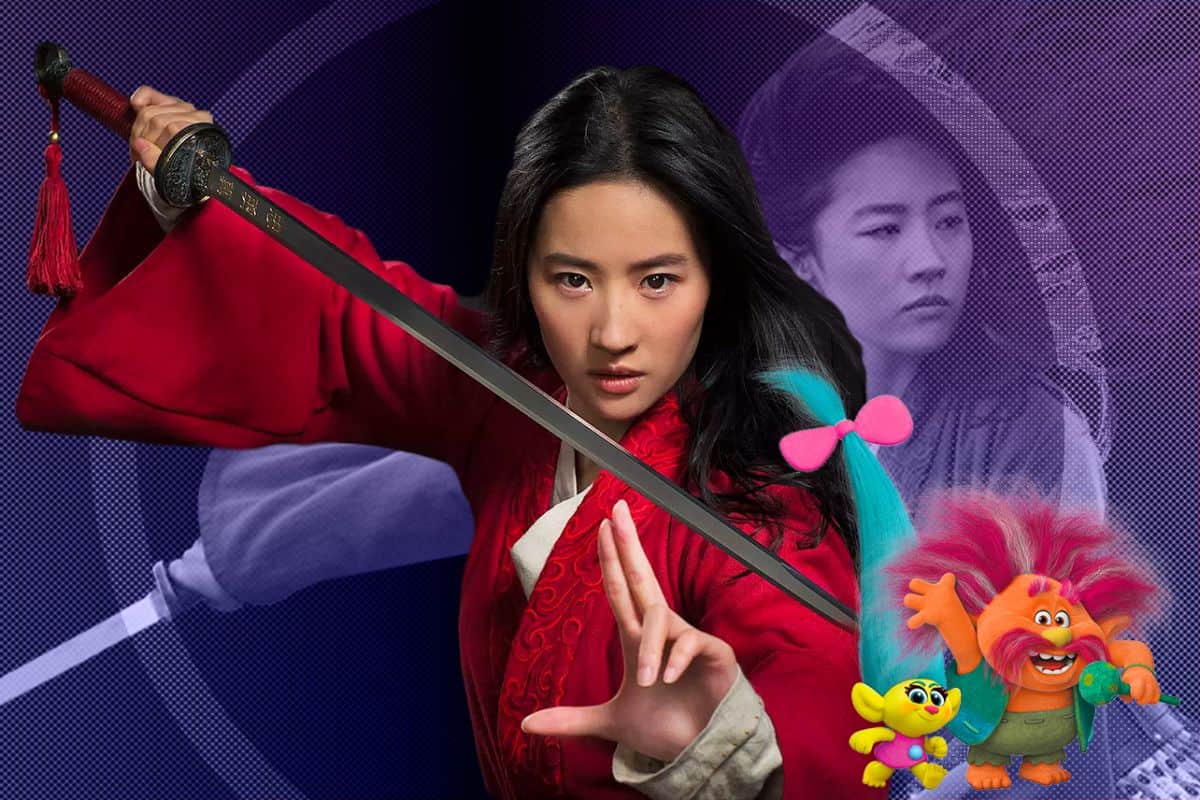 COVID-19 is continuing in creating havoc in Hollywood and studios are forced to delay most of their blockbusters. Though some titles have resorted to streaming straight or on PVOD platforms, Mulan is the best example of this. However, when Mulan hit Disney+, it came with a price tag of $29.99 or a “Premier Access” service which since its release seems to have dropped on the wayside!

After all, Soul (Pixar) is making its way towards Disney+ for free on Christmas and Black Widow is continuing with its theatrical release as it’s been pushed from this week all the way to next May.

However, according to a data revelation, Mulan is the sixth most streamed movie of 2020 despite its hefty price tag. Could this luck glitter the same for the upcoming “Premier Access” debuts? The possibilities are high, though the noteworthy point here is it has topped movies released for “free” (free for the monthly subscription fees people pay with no additional charges).

After  Hamilton: The Movie and Borat: Subsequent Moviefilm movies have shown their performances, there’s a high demand for more premium content on streaming services which won’t support a whopping price tag of $30.

Still, if the pandemic tends to keep the theaters closed, it’s going to be more certain big movies will be available on digital services with such price tags, but all this depends on how the next few months go for the upcoming movies. Here’s a top 10 list

5. Phineas & Ferb the Movie: Candace Against the Universe