Breatheful
Home News Tears in Mom’s Eye Because Only one Child Attends her Sons’ Birthday...

Parents play a very great role in raising their children to become responsible people in society. The good morals that are fed to the children when they are young will be preceded to their future endeavors. However, there is a great challenge that arises when parents fail to make their children understand how they should live with other people who are having a bit of difference from them like skin color, sickness, and any other different people in the society. Parents criticize people who have a difference in society making their children adopt the same mannerism. 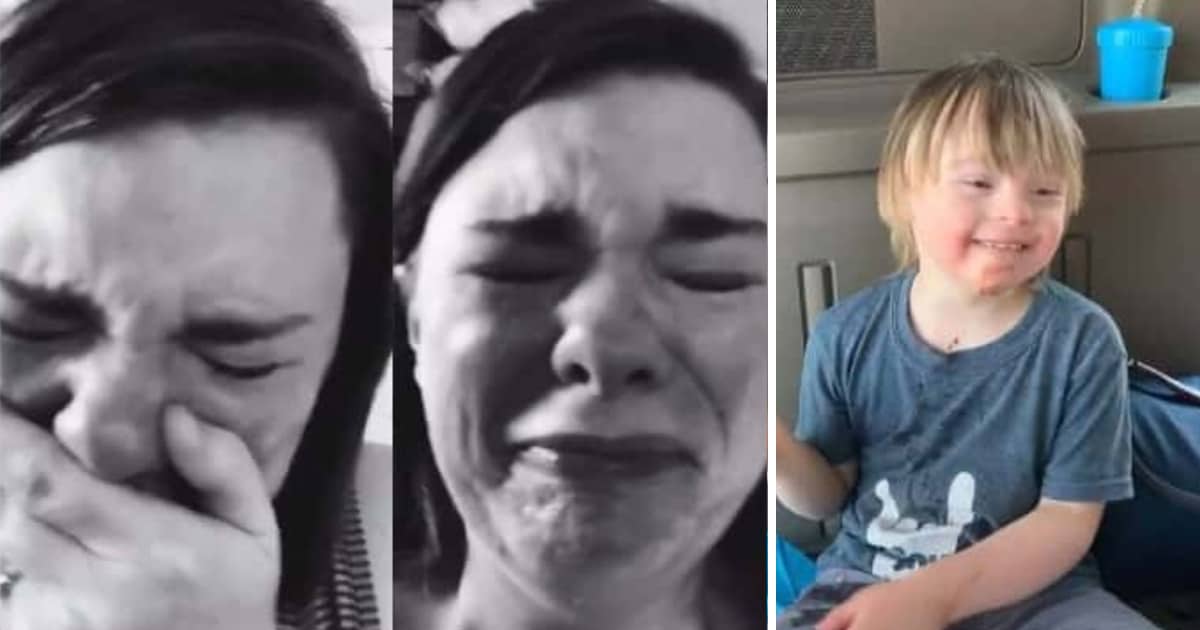 A recent occasion has been a topic in many peoples’ mouths after a mother broke in tears while explaining how her sons’ birthday broke into tears. According to the mother she had prepared a birthday party for his son named Jude who has Down’s syndrome. It was a shock to her when only one child appeared in his sons’ birthday party which turned as a grieving situation for her.

The mother to the boy explained how society is changing and parents are failing in rising of their children in good manners. She also posted her sons’ photo holding an ice cream and asked people to comment on his boy lovely picture which in turn pleased and touched many people’s hearts and they gave out their positive feedback in the comment section.

The mother to Jude also explained she didn’t want to tell her son about why people never turned out in his party since it would lower his self-esteem in a great way which would lead to the boy having in mind that he does not have a place in the society.

People should learn to create room for people who have a difference in society. Subsequently, parents should play a major part in training their kids to appreciate all people in society regardless of their race, religion, or any other defect that makes them look different from others. I hope Jude will now grow in a society that will appreciate him regardless of how he looks or what challenges he is facing.