Breatheful
Home Lifestyle Matthew McConaughey On Why He Prefers Not To Give Details On His... 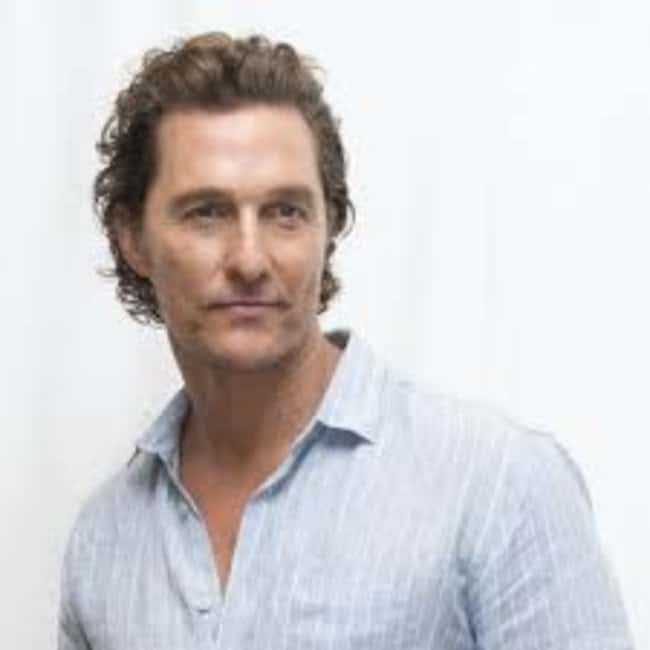 The Oscar Award-winning actor has been in Hollywood for the past 30 years and maintains an “alright, alright, alright” icon image. Recently the icon Matthew McConaughey decided to put his pent-up feelings into words in his own memoir titled Greenlights. The new book has some candid moments of the actor as to how he managed to reach the path to fame. He also talked about two striking incidents he faced as a young man. 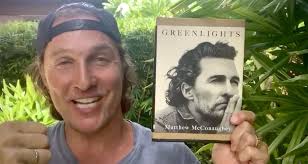 At the beginning of the book, McConaughey pens down a few scars he faced in his teen years. One was at age 15 when he was blackmailed into having sex for the first time and at age 18 when he was molested by a man who knocked him unconscious in the back of a van. Though the actor does not want to go into the depth of these incidents.

According to the actor, he doesn’t find anything constructive about them. He feels the details will not benefit anyone but, the media will definitely use it as a way to make news by writing tempting headlines. And, though he was a victim, he never felt like a victim, and neither ever used them as an excuse for anything.

While speaking on the Tamron Hall Show, the actor told why he chose to not give further details on thede nonconsensual sexual encounters in his book. He didn’t want these events to be dramatized making his fans want to look up more to them. 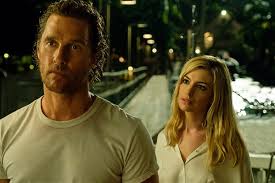 However, Matthew McConaughey opening up on these two events dealing with a crime is a valuable lesson for others to learn — they can live with their lives as well and feel like victims all their lives. No doubt, the Dallas Buyers club actor has empowered more people into being able to open up about facing these crimes and being able to live a normal life.