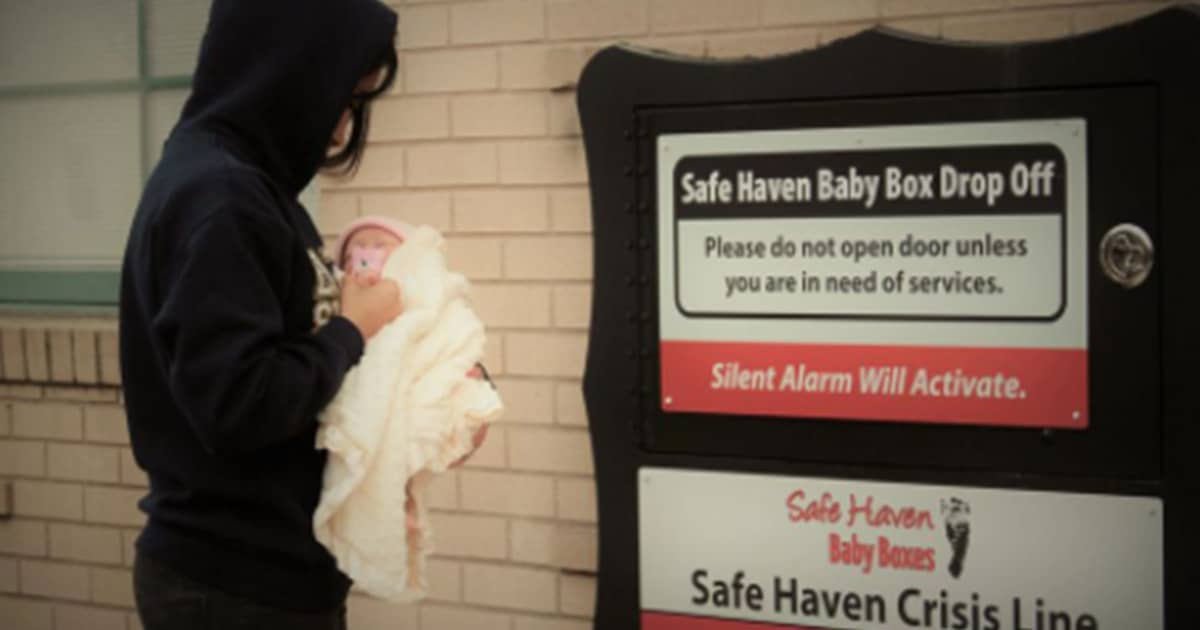 ‘Mailboxes’ Installed to Leave the Unwanted Babies by Parents

Children stand as the most precious gifts to the parents; the blessing of having a child brings an ultimate joy to the family followed by happiness to the parents. However not many will enjoy the gift of the child because of various reasons.

Abandoning an infant is the most hurting thing that a parent can to her child most especially abandoning the child in filthy environmental conditions. All children deserve and proper care from a parent or a guardian. But now there is a new way of giving out your kid instead of throwing the infant away you can give out in the ‘mailboxes’ that have newly installed.

Although this might sound strange, it will serve in a very great way in saving those children who are disposed of by their parents, at the end of it all this is what we want. In the U.S. 13 boxes have been installed in Indiana, Arizona, and Ohio since the year 2016. The recent cities joining in installing the boxes are Belgium, Brussels according to Euroweeklynews.

Thought the idea might sound good, not many people are supporting it. The NGO responsible for ideas fought for three years to get the license of the box approved to be installed in the city.

The boxes are designed in a way that they will help moms who are not ready to rise there to safely give out their children in an environment that the baby can be found easily. The ‘mailbox’ works in a very simple mechanism, a mom who is giving out her kid will open the box and keep him or her in. the box contains sensors that have a mechanism of regulating the temperature in the box which are suitable for an infant.

Putting my thoughts in this I think it is a good idea to place these boxes in towns this, these boxes will help in saving the little children. What are you thought? Do you think this will reduce the number of children being abandoned?

Steps Needed To Identify Steroid Imbalance In A Body

How to Get Latest and Best Online Grocery Delivery Script