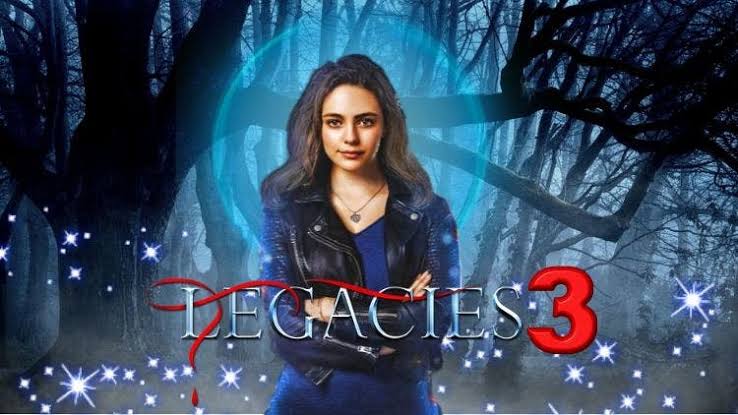 Getting back to The Legacies, are you truly ready for the Season 3 of Legacies after watching the shining and unintentional season finale cliffhanger? You’re not the only one waiting, and finally, there is information on not just the cast, but premier date as well. Oh, some spoilers are available as well, so a little peek-a-boo won’t be bad to get a head start!

There are and we’re many plans online for the Legacies Season 3 and still are, but due to COVID-19 restrictions safety measures have to be considered, so keep reading to find all we know and will as information is available! 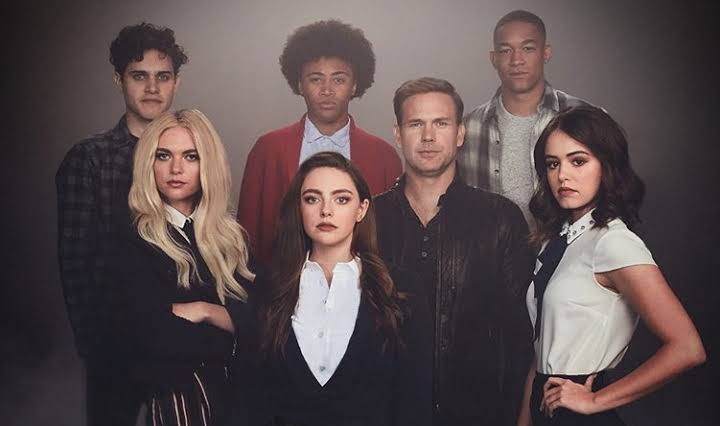 First off, the premier date so you can add to your event. Season 3 will premiere in January 2021. The president of CW Mark Pedowitz has announced all of the network’s typical slate fall shows are being pushed to next year due to COVID-19 as most of the productions have shut down. CW will also begin its new season next year in January 2021, and begin their prime time schedule. This means The Legacies will also premiere in 2021.

For now, production is on hold and even Legacies season 2 production was put on hold in March much like the fate of most movies and series due to the pandemic. According to inside reports, production will commence for Season 3 in mid-October which will schedule with the premiere date set for 2021.

Storylines Soaring In The Air

Yes, not one but several storylines are soaring through the skies. So, let’s get into the ones we know! 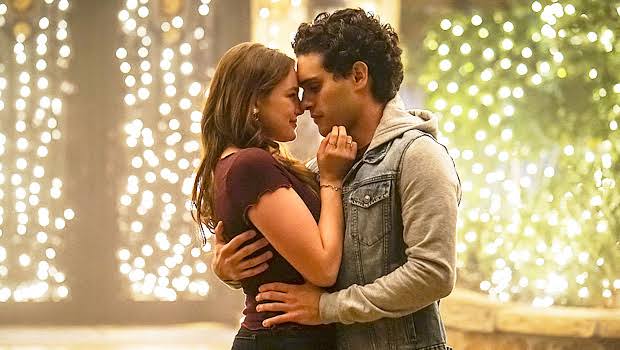 In Season 2 the fates of Hope (Danielle Rose Russell) and Landon’s (Aria Shahghasemi) were left in limbo after the 16th episode. Hope was left to sleep eternally thanks to the sleeping spell put on by Josie’s (Kaylee Bryant) mindscape turning her into stone. Landon on the other hand was stabbed with the golden arrow and, as you’d expect being stabbed by an arrow, is probably dead. Then of course the small matter of the Necromancer (Ben Geurens) who stole all of Josie’s dark magic. Where he is, is not the issue as much as the fact he’s as powered up as he ever was, which is definitely not good news for the super squad.

As for the musical episode, it’s still going to be aired. We all grooved the Season 2 musical episode, which was rather a tribute to The Vampire Diaries and The Originals, according to the executive producer Brett Mathews. The musical episode was supposed to be part of the 19th episode of Season 2 but due to COVID-19 restrictions production had to shut down and the episode could not be filmed. Luckily, we will get to see it as showrunner Julie Plec is committed to getting the episode filmed as she said in her latest tweet, if the musical episode is not completed and aired (metaphorically, not literally) she will die, but she’s certain everything will be fine.

If we don’t eventually complete and air the musical episode I will (metaphorically, not literally) die. So I think we’ll be fine.”

Klaus Mikaelson (Joseph Morgan) won’t be part of Season 3, though most of us have our hopes high to see Hope’s dearly departed father in Legacies once again — be it a flashback, via therapy crystal, or even as a ghost, but looks like we’ll have to strike it out of our wish list. According to Joseph Morgan, he believes the story has ended, so we’ll never see Klaus on his daughter’s spin-off series. We’ll have to suffice with Caroline (Candice King) instead!

Yes, we’ll definitely be seeing a lot of Ethan (Leo Howard), the cute little human boy who goes to Mystic Falls High School in Season 2. According to a Deadline report Leo Howard has gotten upped to a series regular in Season 3. By the looks of things, he’s definitely going to be the Matt Donovan (Zach Roerig) of the group!

For the new Legacies fans or those who missed out, Season 1 and 2 are streaming on Netflix.