Heroes were not born but rather made; a great veteran of world war II Lawrence Brook has achieved a greater milestone in his whole life. He spends most of his time with his extensive family giving them and showing them how much he loves them. His great family includes his 5 children, 5 step-children, 12 grandchildren, and 23 great-grandchildren. Brook has much love for his family and he spends every single minute of his life with them. Brook has a great love for each member of his extensive and great family which is a good attribute to them since it brings them together as a family. 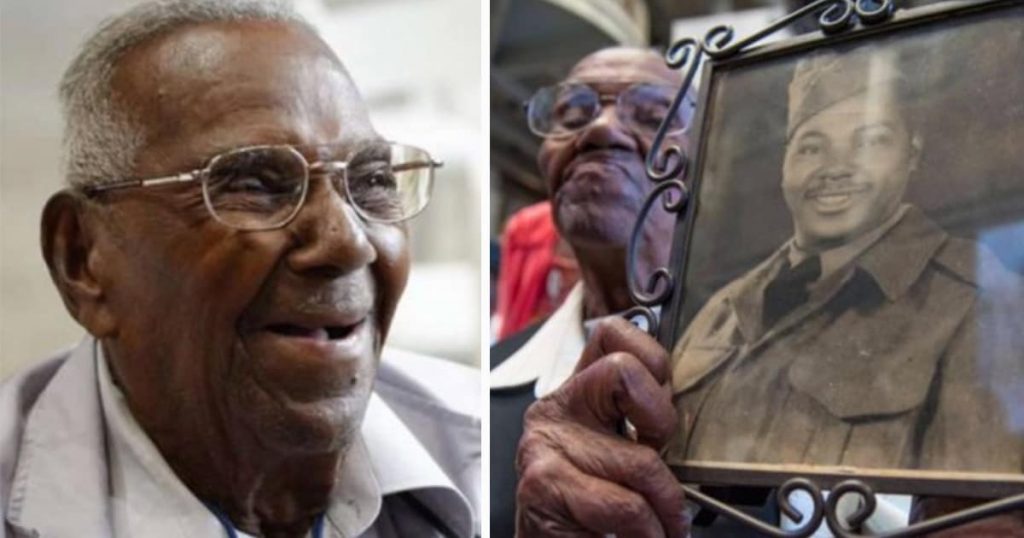 Lawrence Brook was born on September 12 in the year 1909 during World War II. Brook used to serve in the African American 91stengineer Battalion which at that time was stationed in New Guinea and later was moved to the Philippines. In his line of duty, he had been subjected to many horrific situations like racism. However, as he spoke to National Geography TV he appreciated the new word that is trying to fight or sought of racism and discrimination which he faced in his line of duty.

On this week Brook will be turning 111 eleven years on September 12 which is a great milestone to him and his most loved family.  His age now makes him the oldest United States of America army veteran to have served during World War II.

On a sad event, Brook won’t be able to celebrate his birthday in the National Museum which is based in the New Orleans as he has been used to, this is due to the Coronavirus pandemic that has hit the whole world greatly struck the whole world however the museum is asking people to send him cards of birthday wishes.

Those wishing to send him birthday cards can send them on this museum address; The National WWII Museum