According to a report Kelly Ripa’s youngest son, Joaquin Consuelos is ready to attend college. In the February 3rd episode of Live With Kelly and Ryan, the host talked about how her 17-year-old son Joaquin managed to overcome his obstacles battling dyslexia and dysgraphia. 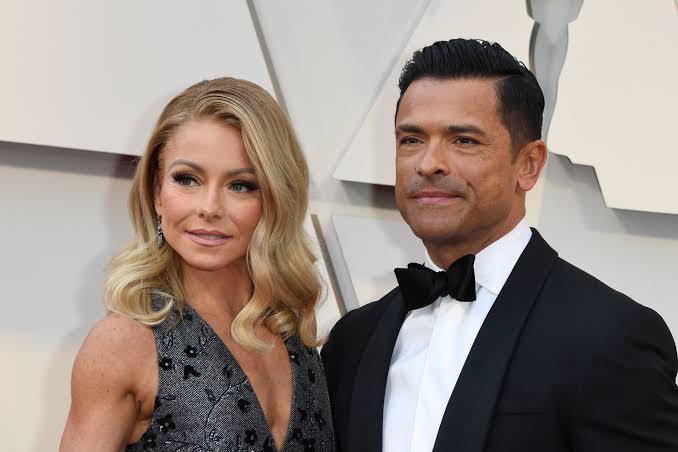 Kelly told Joaquin is on the search for a new school that offers “lots of options.” However, she did say her husband Mark Consuelos was skeptical whether their son would be able to do so.

She recalled about her and Mark’s FaceTime chat where he got emotional and choked when he said he never thought their son would attend college because he was profoundly dyslexic and dysgraphic.

But the morning star revealed thanks to her sons through hard work and determination today reading is one of his favorite things.

She says dyslexia — at least for our family — can be a blessing in disguise. She says people with dyslexia tend to panic in real-time because they don’t understand the situation. Actually it’s just a misunderstanding of learning difference. Matter of fact, children with dyslexia learn to read a room by picking up signals and social signs.

Kelly agrees Mark had his doubts, but she never had any doubt on her son’s ability as she always saw a fire in him… the desire to learn was always strong. That’s the truth about these kids, though they are dyslexic, they are capable of learning just like normal kids.

Cooper once said in 2010 during a luncheon speech for the National Center For Learning Disabilities, how he would always carry a book with him, never really reading it. He would pretend to read as he had problems, obviously, reading and actually having the words or in particular, the letters, ever making sense. 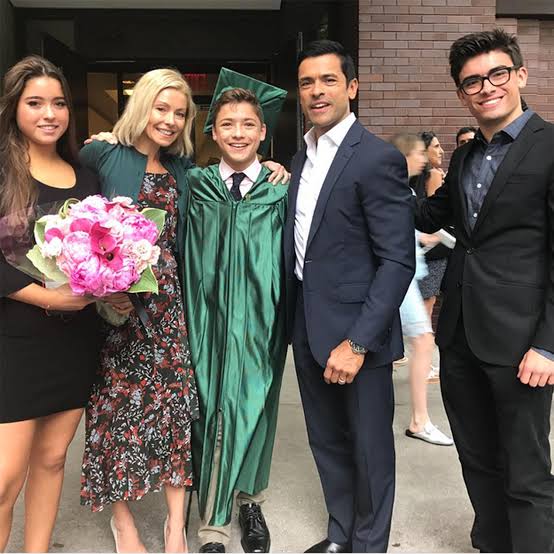 Kelly said the school matters a lot. They can change the future of your child. Some manage to find the right school by luck, but thankfully in New York City, it’s a different scenario as there are plenty of schools that specialize in teaching children with learning disabilities. So, we were quite fortunate.

The older kids of Kelly and Mark are already off to college. Their elder son Michael Consuelos is 23, and a graduate from the New York University while their 19 year old daughter Lola is a student at the same university now.