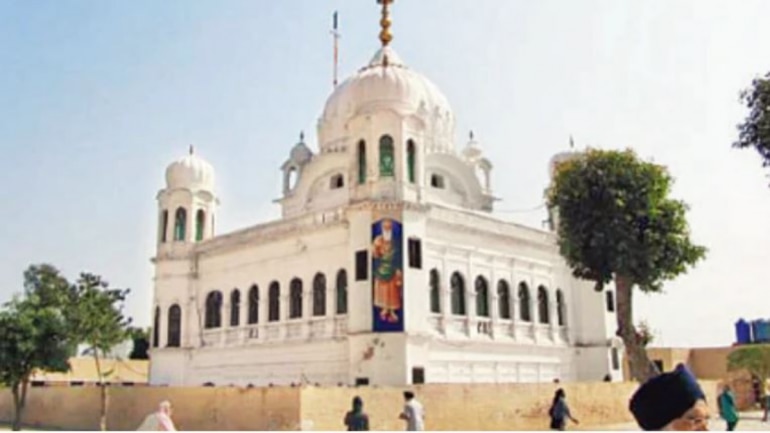 India and Pakistan are standing on the threshold of a new Dawn after the ages of unrest political days since the independence of both countries. The Government of both the two countries have unanimously decided to open the historic Kartarpur Corridor which connects the Dera Baba Nanak shrine in Punjab with the Darbar Sahib at Kartarpur in Pakistan on November 12, 2019. The Indian nationals and the cardholders who want to visit the Darbar Sahib in Pakistan can have their wishes fulfilled through online registration only. The official website for online registration is www.prakashpurb550.mha.gov.in . The web portal for online registration went live shortly after India and Pakistan signed the historic agreement on October 24, 2019, to make functional the historical Kartarpur corridor. Pakistan Prime Minister Imran Khan is likely to inaugurate the corridor on November 9 just before the 550th birth anniversary of Guru Nanak on November 12. The Prime Minister also announced that the Indian Sikh pilgrims will no longer require bringing their Indian passport for entering the Kartarpur pilgrimage in Pakistan. Only a valid ID proof will suffice the purpose. The government of Pakistan has waived off 2 charges for the pilgrims traveling to the Darbar Sahib in Pakistan from India.

“The Indian pilgrims will no longer require a 10 days’ advanced registration for their pilgrimage to Kartarpur. Pilgrims who will be visiting the Darbar Sahib on the opening day of the Kartarpur corridor and on the birth anniversary of Guru Nanak will be waived off their charges” Imran tweeted.

The call for the Visa-free Kartarpur corridor has been a time-honored demand of the Sikh community of both India and Pakistan since the independence of both countries. The Government of India has eventually approved of the establishment of this historic route from the Dera Baba Nanak in Gurdaspur district to the India Pakistan international border to facilitate the hassle-free trip to the pilgrims of Darbar Sahib. 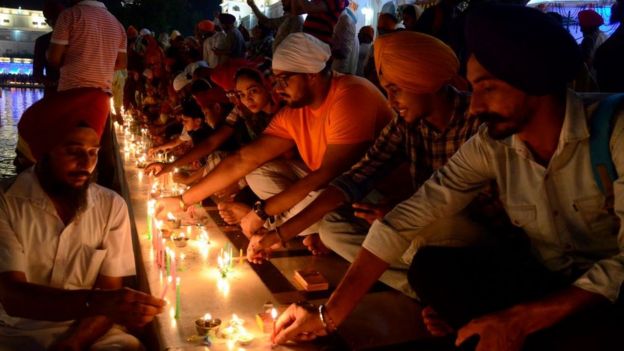 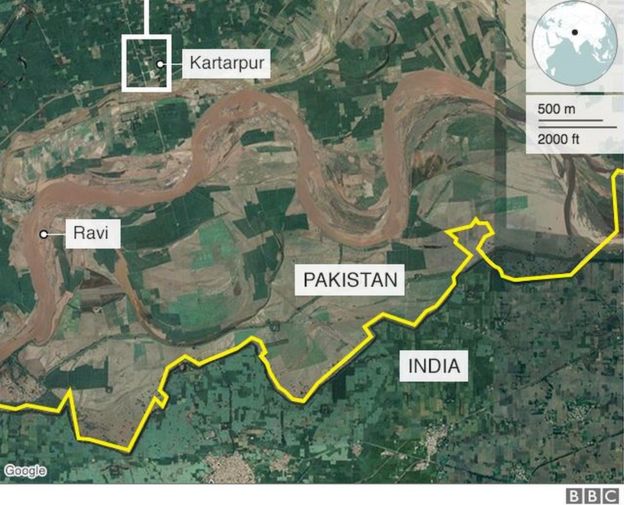 The former prime minister of Indis Dr. Manmohan Singh has expressed his optimistic views on the “Kartarpur model” as a resolving factor of the age-old conflicts between India and Pakistan. Dr. Singh and Vice President M. Venkaiah Naidu participated in a special session of the Punjab assembly commemorating the 550th birth anniversary of Guru Nanak Dev in which the former expressed his opinion through the media. The former Prime Minister of India also so-called for taking forward the message of mutual love respect and peace propagated by Guru Nanak Dev to restore equity in society. Venkaiah Naidu addressed the session and described the great Sikh guru as one of India’s “most democratic spiritual leaders”.

Massive hoardings describing Congress leader Navjot Singh Sidhu and Pakistan Prime Minister Imran Khan as the “real heroes” for making a dream project materialized ultimately surfaced across the holy city of Amritsar ever since the announcement has been made by the government. On the other hand, a special song has been launched and circulated by the Pakistan government on the eve of the inauguration of the Kartarpur corridor as an official song for the opening ceremony. The Government of Pakistan had also released a coin on October 30, 2019, to commemorate the 550th birthday of Guru Nanak. The coin holding a value of PKR 50 and a postal stamp worth PKR 8 will be available at the Darbar Sahib for the visiting pilgrims. 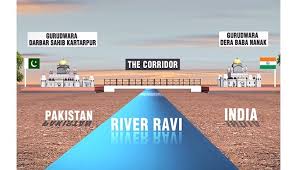