BTS is like a raging fire as they heat up the American charts. The world-famous boyband has made history by becoming the first Korean act by ranking in the top two positions on the Billboard Hot 100. This became possible when the group’s remix of ‘Savage Love’ of Jason Derulo and Jawsh 685 grabbed the No. 1 spot, pushing their own hit ‘Dynamite’ to the second spot on the American Song Rankings chart for the week. 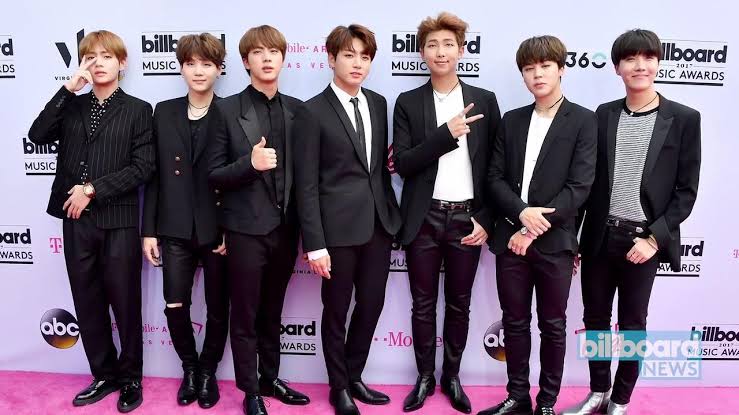 As ‘Savage Love’ took the first spot, Jungkook became the youngest Asian to sing in both  1st and 2nd spots on the Billboard Hot 100 chart simultaneously, and that too for No. spots in the chart. Dynamite had retained the number one spot on the chart for the past three weeks. Now, with this collab remix, Jungkook has attained 3 entries on the Billboard Hot 100 with ‘My Time’s being his first solo, and ‘Waste It On Me’ and ‘Savage Love’ remixes.

Such is Jungkook’s admiration that pop columnist Jeff Benjamin expressed a thought – if Jungkook had a proper music video for his solo track ‘Euphoria’, would he top the chart once again. 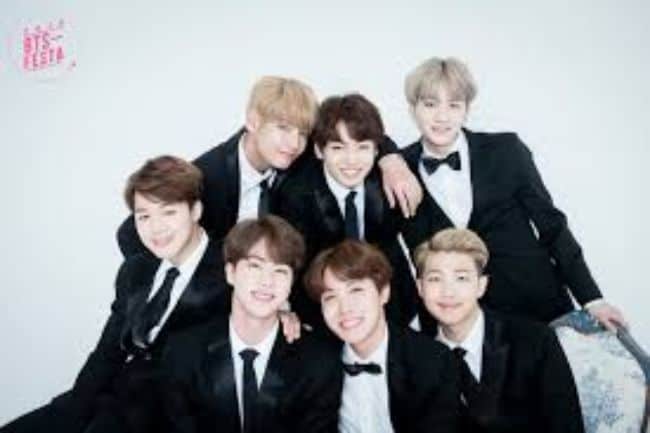 With ‘Savage Love’ at No. 1 and ‘Dynamite’ on No. 2, BTS has become the first group to take the first two spots on the charts since Black Eyed peas did with ‘Boom Boom Pow’ and ‘I Gotta Feeling’ for four consecutive weeks in 2009 according to the Entertainment Weekly.

Jungkook pleasantly surprised us when he shared a video singing the Savage Love (Laxed – Siren Beat). Jason Derulo and Jawsh 685’s hit track got released last week debuting on the eighth spot of Billboard Hot 100. As though this was not enough, Jungkook has to add visuals and come in a video with his man bun crooning the song giving yet another reason to love BTS.