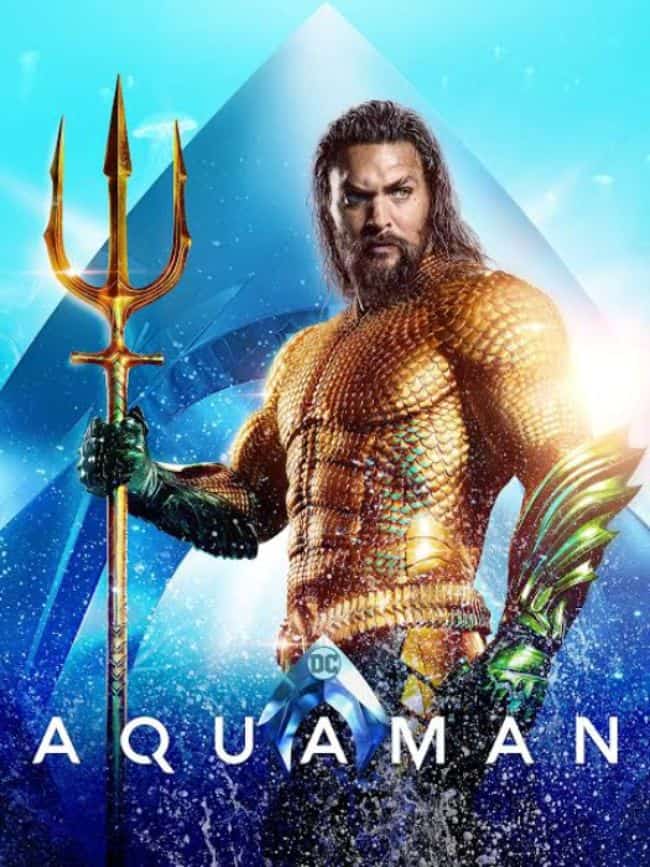 The young boy in the picture above is Danny Sheehan who thanks to celebrity magic is the owner of Aquaman’s trident. Captured on his Instagram account, Jason managed to get Danny some of the awesome Sideshow Collectibles lineups of Aquaman products. But, of course, the centerpiece is no doubt the trident, which as you can see, Danny is beaming as he holds it.

What’s more amazing than the fact James gave him some products, is the follow-up Jason has kept with Danny. The story of Danny reached Jason thanks to the instance of internet outreach. It’s just an example of how much on-screen superheroes are in reality and Momoa in particular. As a reminder, he’s the one who postponed the shooting of Aquaman 2 so he could attend activism closer to his heart. Bring a man of principles, he’s definitely the good guy thing.

Here’s the little note Jason sent to Sheehan in his Aquaman kit:

“Can’t wait to ride on some dolphins with you, Danny. Love, Uncle Aquaman.”

It really is easy to play a superhero, as we see in the uncountable comic adaptations that release each year. But, a true superhero actually takes time out for his fans and does something that changes their lives. He might be famous as the King of Atlantis but, he’s definitely earning a lot of loyalty scores of royal subjects on planet earth.

For the waiting in anticipation for Aquaman 2, the film is slated for December 16, 2022 but you can wait for 2021 as he’s coming back in Zack Snyder’s Justice League, and a Warner Bros/Legendary adaptation of Dune.