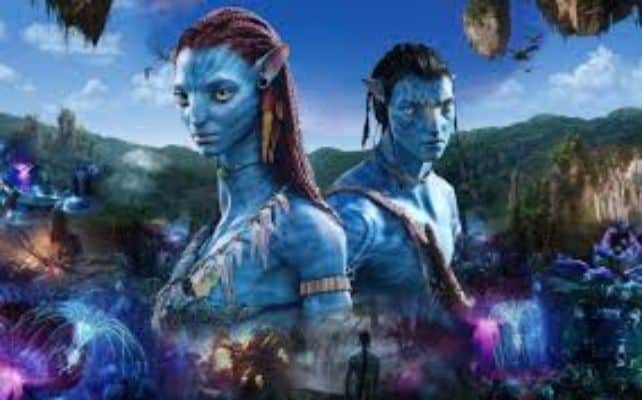 Years before Marvel Avengers took the world into its stride, it was Avatar who ruled the box office.  James Cameron created history by introducing the Na’vi to the fans of Avatar across the world. Yes, Avatar was released in 2009, and since the announcement of not one but five sequels, fans have been waiting patiently for the sequels that promise to give the fans a closer look into the surface of Pandora.

The upcoming four sequels are said to be four additional stories related to the first Avatar.  A few days back Cameron gave the much-awaited update on the most anticipated franchise in history.

Though, the ‘Avatar’ sequels have been stalled multiple times over the past few years.

For a film that held its record for a decade straight and grossed more than $2 billion, the encore is definitely on the lines.  Avatar had made its stand strong with the first movie itself and laid the foundation for the rich visual effects and grand storytelling to expand into the sequels.  But, the wait has been longer than expected.

According to The Hollywood Reporter Cameron had announced two sequels back in 2010 slated to release in 2014 and 2015 respectively.  Though the dates changed several times and in 2016 the fans of Avatar faced another announcement.

The announcement was, four sequels were slated for release with the first sequel to come out in 2018.  The other sequels were coming out in 2020 and 2023. But midway to 2016, this schedule also changed pushing the three final films one year back. Then the pandemic put the sequels at a halt again.

James Cameron Brings Good News For The Fans of ‘Avatar’

Finally, after all the delays and false release dates, Avatar 2 is finally going to grace a screen near you.  Recently Cameron was seen on the vlog of Arnold Schwarzenegger discussing the Australian World Summit which is focused on causes related to the environment.  But Schwarzenegger did not let Cameron go without giving details on the status of Avatar.

Cameron told during the vlog Avatar is now ready for release in December 2022, and they are actively shooting the live-action scenes for Avatar 3 side-by-side. It was his initial desire to shoot back-to-back and so far all is going as planned.

Cameron said he considers themselves fortunate to have chosen New Zealand to shoot the film during the pandemic as the response rate of COVID-19 ranks at the top, enabling them to shoot with no worries. He said they were able to operate and shoot easily in more or less normal life in New Zealand.

Cameron said it’s not possible to give out any details related to the storyline of the sequels, but he did confirm no roadblocks were foreseen during the making of the sequels.

What About Leads Zoe Saldana and Sam Worthington Reprising Their Roles?

Well, not only Zoe Saldana and Sam Worthington are reprising their roles,  but according to a report by CinemaBlend, Stefan Lang will be reprising his role as Colonel Miles Quaritch. So, he didn’t die after all.

Sigourney Weaver won’t be reprising as the doctor but will have an important role in Avatar 2. Accordingly, Avatar 2 will focus on the children of Jake and Neytiri and most of the action is going to be underwater.

Black Man Freed from Prison after 44 Years Having WRONG Conviction...