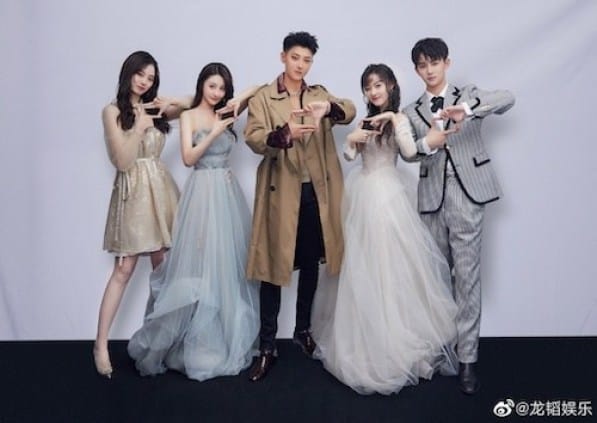 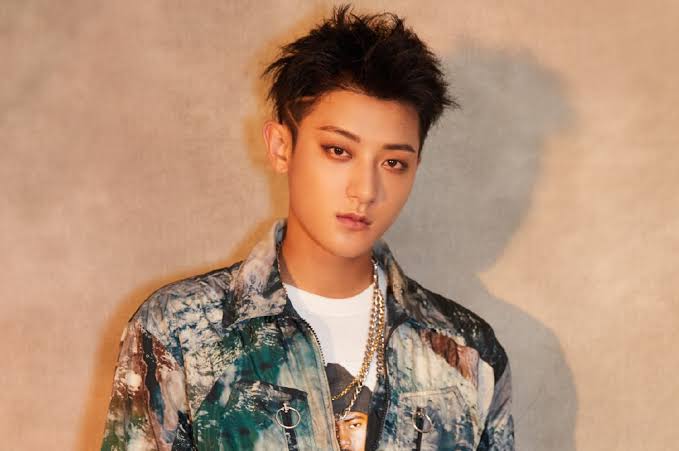 With his father passing away last month, Tao has vowed to keep L. Tao. Entertainment running and make it one of the best entertainment companies in the market. The company was founded by Huang’s father Huang Zhongdong in 2018. At present, the company has four artists — Xu Xiyang, Shi Xitong, Ming Liang, and Tao himself whom together he likes to call the gang.

On the latest episode of “Rap For Youth”, bilibili rap survival show, Tao expressed his thoughts on his company’s artists dating. This statement was made after one of his artists Shi Xitong is being shipped with another contestant, Subs, on the show. Tao says if he runs the company it’s of no concern to him whether his artists date or not. He added being an artist himself, he wants them to be happy. If you are happy dating, then he definitely wishes them good luck. In fact, he would rather help them as much as he can. He also said there’s no reason to say if a person is dating, you should stop them from doing so.

Tao said he wouldn’t block his artists for dating. He said he doesn’t believe in not allowing his artists from dating or blocking them from dating. Neither he believes in reducing their resources because they are dating someone. Huang Zitao expressed his thoughts saying he wants everyone around him, strangers, and the ones who know him, to be happy in life and live a better life. 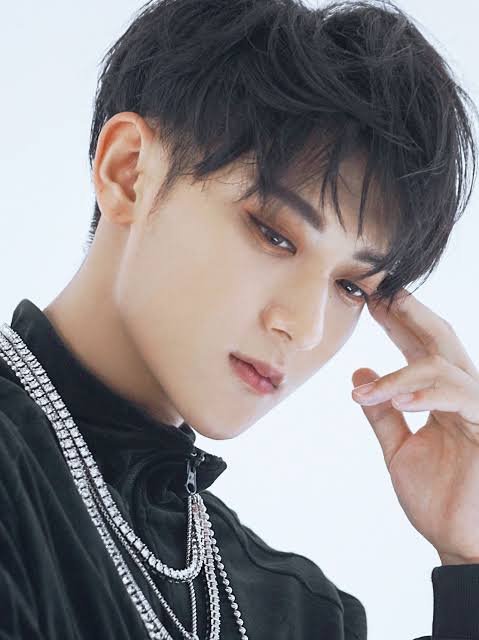 As for his company’s future, he said he doesn’t rely on artists for money. He just wants, whenever an artist is working with his company, he wants them to have a sense of security, be happy and do what they like. Over at L. Tao Entertainment, everyone will get an opportunity. Anyone who takes this opportunity will get to learn a lot and meet good people. He wants his company’s artists to have a smooth running life, the reason the company came into existence and is signing artists.

Tao said the reason he has few artists in his company is that he doesn’t have enough energy to be able to guide everyone as the responsibility of too many Can be overwhelming. And, anyone who wants to leave the company is free to do so.

He said to date many artists have terminated their contracts with the company and I’ve never taken a penny as a termination fee. You want to leave, you can go and you won’t be blocked by the company. He said if an artist feels the other company is giving them a better deal, you can do as you wish, and hope you have a better life.