A month and a half have passed away since Huang Zitao’s father Huang Zhongdong passed away. The father-Son had a very close relationship with the elder Huang, always supporting his son Zitao. Huang mourned his father for a few days. Later he posted his feelings in an Instagram post and later a bigger post on Weibo. Since then, Huang has returned to his normal lifestyle. Matter of fact, on October 24, he did a live stream, just as he used to do when his father was alive, and talked about how he’s doing after losing his father. 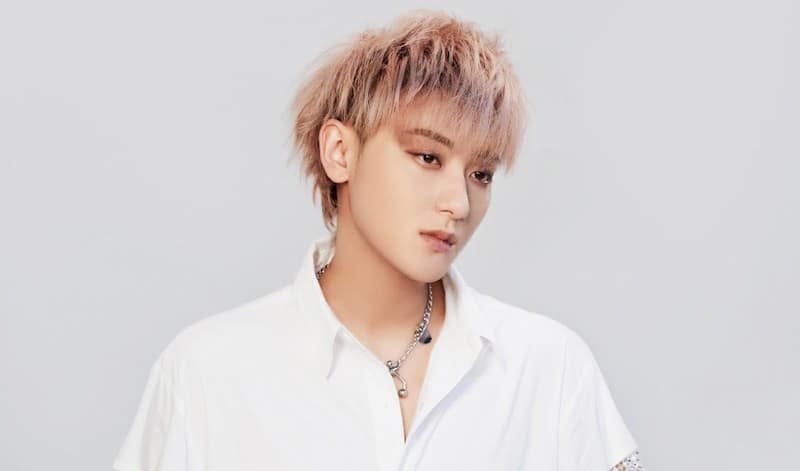 201023 Kwai live stream#ZTAO: Many ppl may wonder why I still can happy when my dad passed away. Bc I know he won’t hope to see me sad. So I’ve been strong since the 1st day. My last words to him is that no matter how hard it will be, I’ll wipe the tears & keep walking forward pic.twitter.com/dvWT57zmwj

Zitao began by saying he will continue to live the way he was and to use his loss and turn it into motivation. He will meet even more good people and welcome new lives as well. He also said he’s well-aware of people wondering how after losing his father can he do live streaming and be happy. Explaining Huang Zitao said, he never wants the public to see his weak side. No matter how sad he is or painful he might be, he would never tell the public he’s sad. 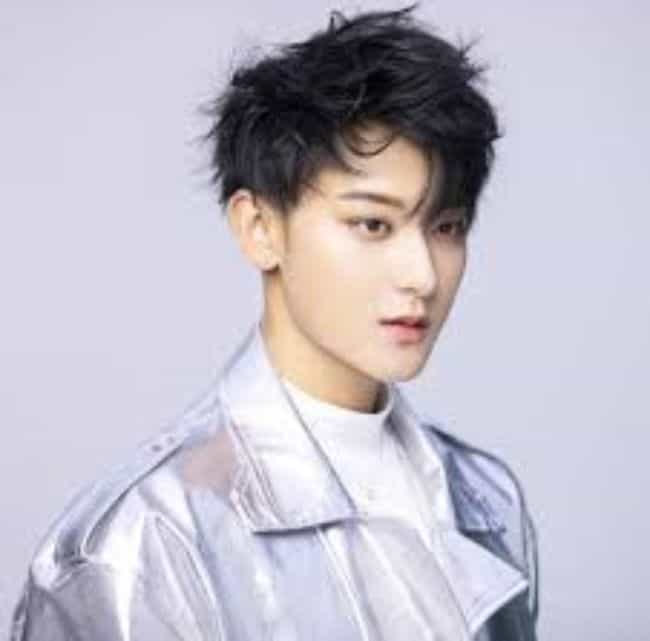 Explaining, Huang Zitao said it’s because of the identity he has in public. He said he doesn’t want to transfer negative energy to others. He wants to tell others how to use negative energy into positive energy. He said if such an incident happens in front of you, he would want everyone to be like him and transfer their sadness into motivation. This though is what Huang wants to convey. Being an artist he says he has an aura, as all artists have, and wants to use it to influence them. He wants to make everyone better and better than him. This is the reason he’s alive and an artist. The reason he exists and the reason he’s Huang Zitao. It’s that simple.

Huang Zhongdong is a renowned entrepreneur of China and has an estimated net worth of US $3 billion. However, despite so much wealth, Zhongdong has always kept a very modest approach towards life and in his son’s upbringing as well. The reason even after being born in a wealthy family, Tao is well-grounded and a down-to-earth person.