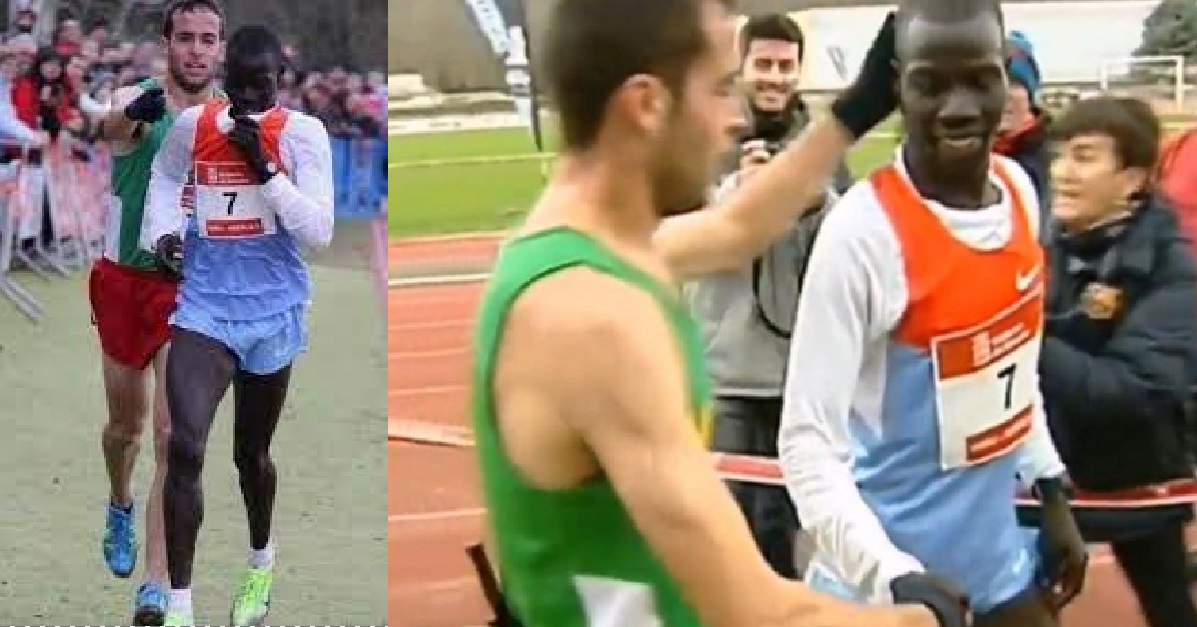 Alvan Fernandez Anaya is a well known long distance runner but more than for his winning spree, he’s known for the good deed he did many years ago. The good deed he did was allowing Abel Mutai to win when he could have taken the chance and won the first place himself.

Who is Ivan Fernandez? 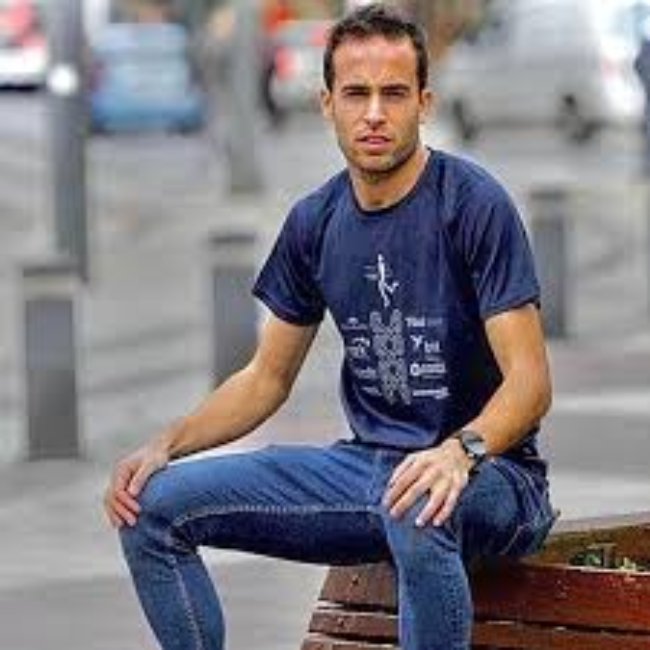 Ivan is a well known long distance runner and has successfully represented his country Spain in various international competitions.

Born on June 10, 1988, Ivan is today 33 years old and still competing strongly in competitions like cross country runs and marathons and Martin Fiz and Santi Perez.

Last year his personal bests were:

Who is Abel Mutai? 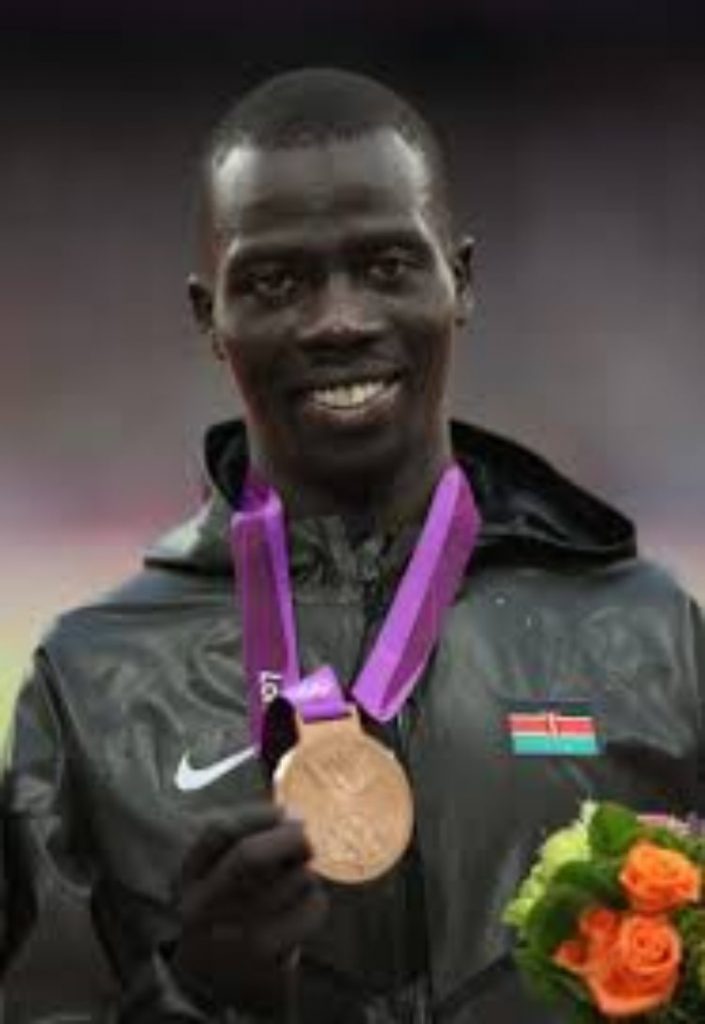 Abel Mutai is a Kenyan athlete who won the bronze medal during the summer London Olympics in 2012. He was the outstanding leading runner in Spain

What’s so special about Ivan Fernandez?

The good deed Ivan Fernandez did back in 2012 is what made Ivan so special. He was twenty-four years old at the time. Though the story is of 2012, even today the story is inspiring others and sportsmanship is more important than winning. 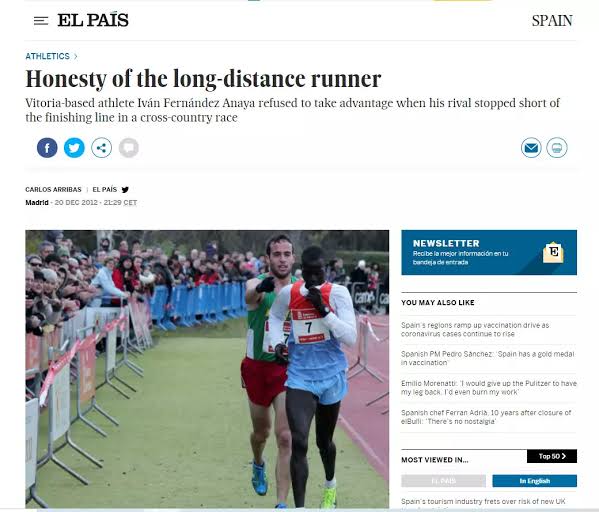 By showing his sportsmanship conduct, Ivan showed the world that winning is not everything when he helped another athlete to win the race. That day he displayed what the ultimate sportsmanship conduct should be like. And, showed us that he was a hero and champion as well.

What’s the story of Ivan’s good deed for Abel?

The good deed he did was at the Burlada Cross Country Race held in December 2012 in Navarre, Spain. Many countries were participating in the competition, Spain and Kenya included.

The race was going great and was almost nearing its end as the runners were nearing the end of the race. Mutai, who was leading, thought he had passed the finish of the ten meters sooner than it actually was said. Thinking he had won, Mutai slowed down.

Right behind him in second place was Ivan Fernandez. Abel Mutai was a bronze medalist in the 3,000 meter London Olympics steeplechase. As both reached the finishing straight, Ivan saw Abel was the certain winner of the race as the distance between them was too far for Ivan to cover up. But, Abel mistakenly pulled up 10 meters before the finishing line as he thought he had crossed the finish line.

Mutai saw people telling him to go on but he couldn’t understand what they were saying. Ivan said the reason he didn’t understand was because he didn’t speak Spanish. So he decides to guide Mutai toward the finish line.

Why did Ivan let Abel win?

After the race completed Ivan was questioned about his doing to which he said, Abel was the rightful winner and the gap he had created between him and Ivan was too much to cover up, if he hadn’t made that mistake. The moment I saw him stopping, he knew he couldn’t pass him.

Ivan says it’s his dream to see a kind of community that would help each other and show kindness.

There were a lot of people including a reporter who thought Ivan Fernandez should have won and when asked why he didn’t take the chance to win, Ivan Fernandez asked himself, what would be the merit of that victory? What honor would be there in that medal? What would his mother think of this? 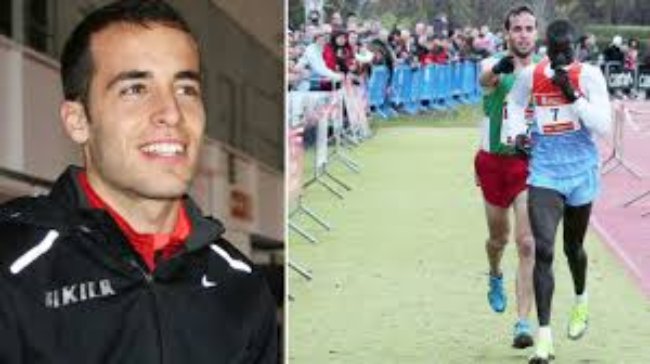 Earning a name is more important than a medal

Fernandez feels on that day he earned a name that was more important than the medal. And, today where it looks like anything goes, bad included, a good deed goes a long way.

No doubt we need more Ivan Fernandez who cherishes sportsmanship over medals.

Even today, after so many years, his good sportsmanship conduct is considered as one of the greatest moments in the world of sports.

Make Safe Bug Repellent At Home For Your Family