Will Heat Kill Corona Virus? This Is What Scientist Says.

Since the outbreak starts affecting citizens outside China, everyone was wondering for preventative measures to overcome this virus. In the first round, of course, it was observed that the virus is hitting the regions which have a cold climate. So a Hypothetical theory came forward and everyone wondered whether heat can kill coronavirus or not. Many people including politicians and even President of US claim that as the temperature rise, the virus would get killed. 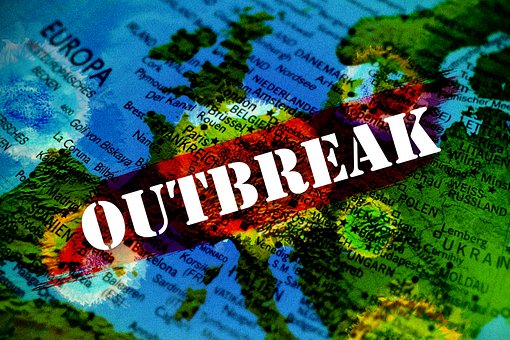 The Novel coronavirus or COVID-19 strikes first in Wuhan, China in peak cold weather and that time it was assumed that it is just like all other deadly viruses (such as Ebola, Flu, MERS, etc.) that have killed thousands of people in America, Asia, and Africa and had a negligible effect in hot countries like India. When this virus spread in Europe and United states rapidly with the number of affected cases increasing, but have only a few or no cases in warmer countries, the scientists begin to assume that COVID-19 is just like other viruses that thrive in countries with low temperature and will burn itself when the temperature increases.

When this outbreak was influenced in hot countries such as Singapore having an average atmospheric temperature of 22 degrees Celsius, the scientist cautioned this claim. It was then speculated that hot temperature itself can’t kill the virus. Later the scientists have conducted various analyses and suggested that there is a link between temperature, wind speed and relative humidity that affects the widespread virus.

WHAT SCIENTISTS HAVE TO SAY?

According to Paul Hunter, a researcher from the University of East Anglia, UK told that this virus cannot survive for a maximum of four days on the surface. He also states that this new generation of coronavirus won’t survive long in a hot climate. Hunter mentioned in his interview that there can be another scenario that this virus would reduce in summer and will strike back in winter. This hypothesis had a much-heated debate and finally, it was concluded by the experts that this is a new kind of coronavirus and it will be too early to predict anything. The scientists have observed that COVID-19 can’t curb itself with only high temperatures. The US Centre for Disease Control and Prevention (CDC) came forward to address the virus. Dr. Nancy Messonnier, President (CDC) said: “it is premature to assume that virus is seasonal.” The virus has the potential to sustain at high temperatures and can transmit to others easily. There are several types of research and testing is carried out and only after successful trial more can be claimed.

In the final verdict, the state of this virus is still unknown as this virus had thrived in warmer regions also. It is overviewed that heat itself can’t overcome the effect of deadly COVID-19 virus. The other type of coronavirus detected a decade back was a seasonal virus that burns their existence in summer but COVID-19 is different. At present, there is very little information is available even with the scientist, and they say it is not a feasible time to claim anything. 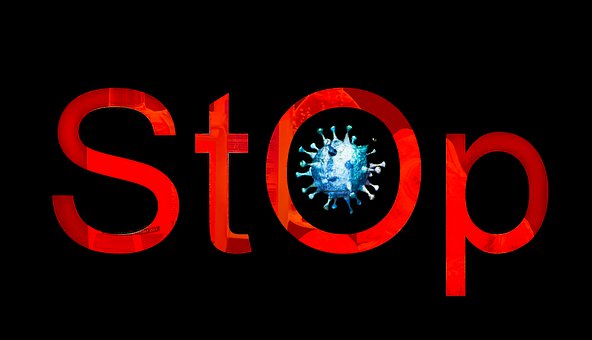