Do you feel lazy at times, or want to relax, take a nap in a complete all-around calm serene, and you might just adore the ways sloths sleep. Well, now the lovable giant hanging sloth lounger can be your calm serene time you’ve been looking for.

You might already know about the sloth pool float that hugs you as you relax in the pool. Well, now you have another sloth friend around you on which, you can hang from a tree or your ceiling for the ultimate relaxing experience.

How does the lounger work?

The hanging sloth lounger is exactly what it looks like. It’s a giant sloth-shaped hanging lounger in which you can take a nap, relax or even sleep inside the hanging giant sloth as it hangs down. Lay on your stomach or just sit with dangling legs. Personally, it’s the best place to relax and let go of the day’s stress.

The art collection is the work of South African designer Porky Hefer. The sloth lounger is part of his art collection that was displayed in collaboration with the Schiff Fine Art in New York City and Southern Guild in Cape Town. The exhibition commissioned by the Leonardo DiCaprio Foundation was organized to raise awareness about endangered species and on how to protect them. And as expected the outcome was massive with crowds of people who enjoyed and understood the initiative behind the design.

Inspiration for the design

Hefer’s hanging sloth lounger is a super-sized sloth-shaped lounger inspired by a pygmy three-toed sloth. It can easily accommodate one person for a nap and three in a sitting position. Though no official measurements are available, from the looks of it, it will definitely take up some space in your room.

The material used for the giant hanging sloth  lounger

The lounge is part of functional art and is made of skillfully knitted reused t-shirts and hangs on a corduroy and steel frame that resembles a tree.

The hanging lounger collection includes the giant hanging sloth lounger and other animals including an orangutan, a polar bear, a great white shark, a pelican, a crocodile, a blue whale, an allergist, a killer whale (blackfish), a toucana, and more.

An exhibition commissioned by SFA advisory was also held

An exhibition was also held in collaboration with SFA advisory and the Southern Guild Design Miami/Basel in 2018 on some endangered species.

The exhibition was held to benefit the Leonardo DiCaprio Foundation (LDF). During the exhibition, a series of seating environments depicting endangered species were put on showcase, including the human size sleeping sloth.

The other endangered species that were depicted in the seating environment were an orangutan, the great white shark, a blue whale, and a polar bear. The good part about these sculptures was the material used is eco-friendly and is a recyclable material.

The exhibition’s title was Endangered. Each pod showcased at the exhibition was made from environmentally sustainable material which was extensively hand-worked by the Cape Town artisans. Hefer personally worked with textile artist Ronel Jordaan and craft collectives Mielie and Heart Works and translated the creatures into giant, tactile sculptures with crocheted surfaces. They also felted, stitched, and embroidered unique embellishments in the sculptures.

Hanging nests were also on show at the exhibition

The Audrey Esca was part of the Southern Guild collection held in 2012. It was a collaboration with Woodheads Leather Merchants. The nest, made of leather cutout scales, comes in three different sizes of scales that allow different offcut sizes. Each scale is attached by a nylon fishing net and is attached to the steel frame. The name Audrey comes from Audrey from the Little shop of Horrors, and her Surname Esca refers to the probiscus, the light source that protruded in front of her. It’s further inspired by the Angler fish that also is known to sport the most well known Esca. Audrey is an indoor fish and the inside of the sculpture is made from upholstered leather and sheepskin offcuts.

The Fallen Nest was first designed in 2009 for the Southern Guild collection. The designers geniously copied the weaver bird’s nest model. The result- a human size weaver bird nest you can hang outside on a tree or even in your room. The attempt is a bio mimicry, as the artist says, and also said is no match when it comes to the delicate touch of the master bird. They explored a wide range of materials, right from the Port Jackson alien vegetation to the Kubu cane and even waste materials in search of the most sustainable and effective option. The artist collaborated with many experts in various weaving techniques to achieve the ideal dream. Size and the nests vary to suit your needs and are made to accommodate 1-4 people.

Another interesting sculpture is the Fiona Blackfish. The artist Fiona was born in Cape Town and has a furry tongue. Fiona loves fish and children, so it’s obvious to understand the hate for Sea World. 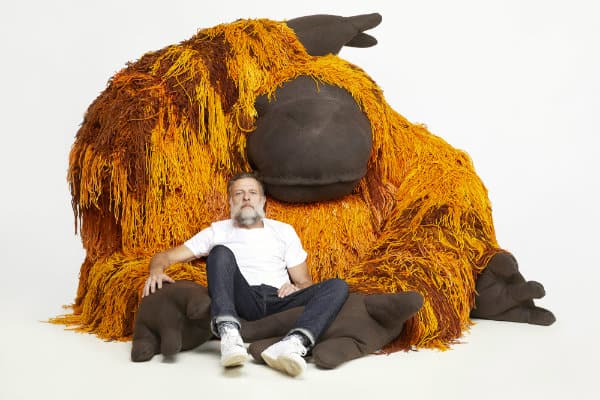 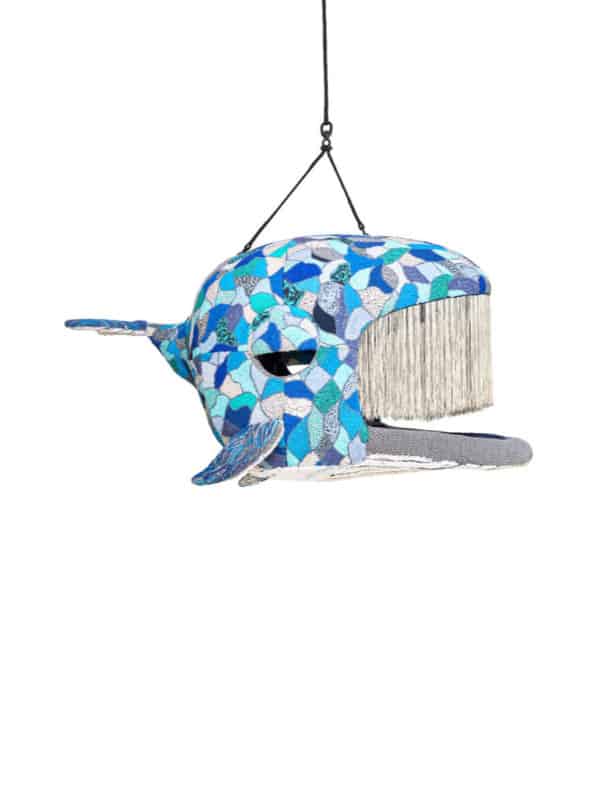 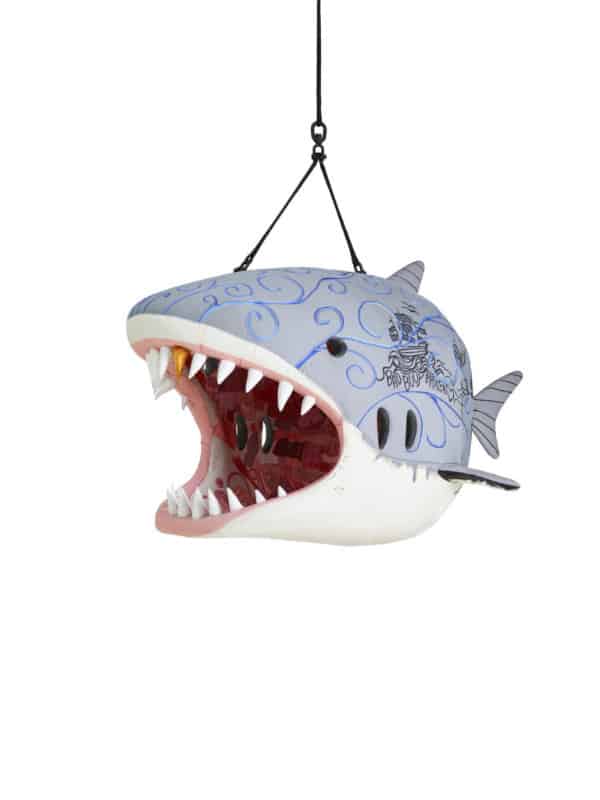 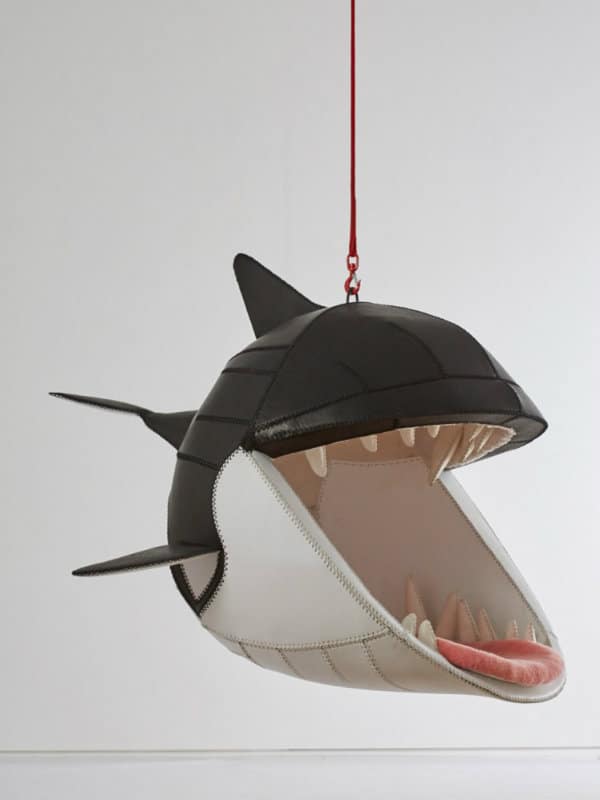 Cheeseburger Lingerie Set to give you a sexy look

Bike chair for those with limited mobility