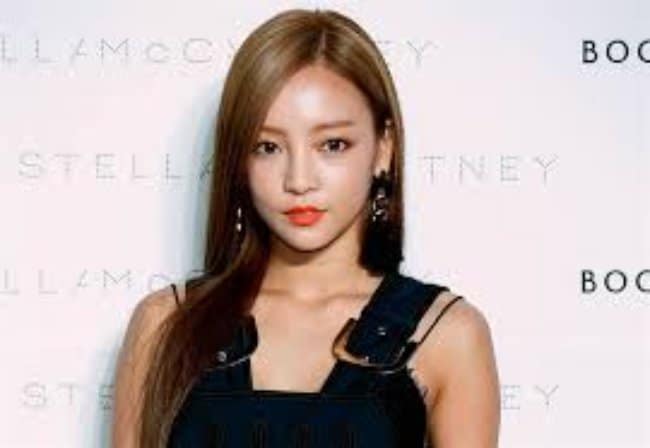 To say things are not going well with Goo Hara’s family is an understatement. The brother of the late South Korean singer-actress has out-lashed on their mother and says he can’t tolerate his baseless requests for getting an inheritance.

While appearing on the KBS2 show, Go Ho In said, he has never spoken to his biological mother and can barely remember anything about her since their parents left them at a very young age. He also told how his mother contacted his aunt, who raised both of them, when she found out the “How About Me,” singer had passed away. 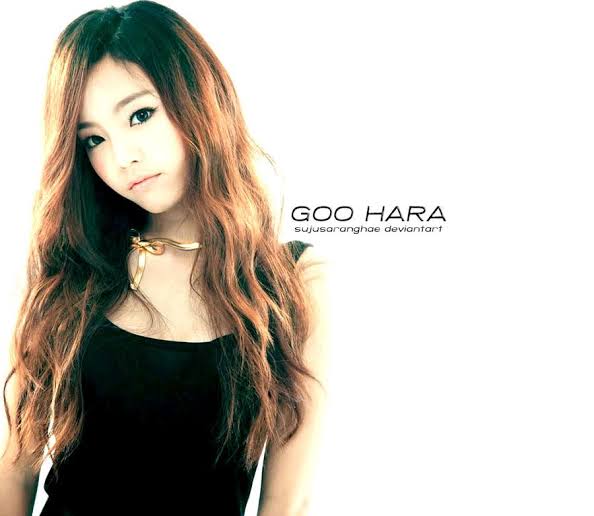 Goo Hara’s elder brother said their mother appeared for the first time at the funeral of the K-pop idol Goo Hara in mourning clothes. Go Ho In said he can’t tolerate how his mother just showed up suddenly at his sister’s untimely demise. More so, on the fact she’s asking for her share of Goo Hara’s inheritance.

Attorney Noh Jong Eon, an inheritance lawyer, says big issues arise when an immediate relative, who doesn’t function as a family, claims for inheritance. While the Republic of Korean civil law states blood-related individuals have the full right to ask and receive inheritance, it’s not the same in Goo Hara’s case as the mother left her children for over 20 years and didn’t even try to communicate with them when the “Magic of Love” hitmaker was alive.

Because of this fact, the administration officer at the Ministry of Justice’s Legal Deliberation says they are reviewing the amendment of the present civil law to see the rights to exclude inheritance rights for valid reasons. He also said the inheritance right needs to be revoked as the mother did not abide with her parenting obligations.

To recall, the National Assembly has approved the “Goo Hara Act” this month. If not all, most fans are aware of the petition launched after the late K-pop idol’s mother claimed 50% of the singer’s inheritance. This has led her elder brother to file a case against his mother and pushed to use the act’s passage, which states parents who did not raise their children have no right on the money or inheritance of the children.