There has been much hue and cry since the early hours of the morning from the localities of Idaho in Rupert over the missing of Nayeli Micaela Ford- a 14-year-old girl and a state-wide AMBER alert related to the incident. The police officials issued the alert soon after the news of the teenager by two men was confirmed by the higher authorities in Rupert early this morning. Also, it has been widely circulated by the Minidoka County Sheff’s Office that the abducted girl is in imminent danger as no trace about her present location could be found by the city police and their missing squad. 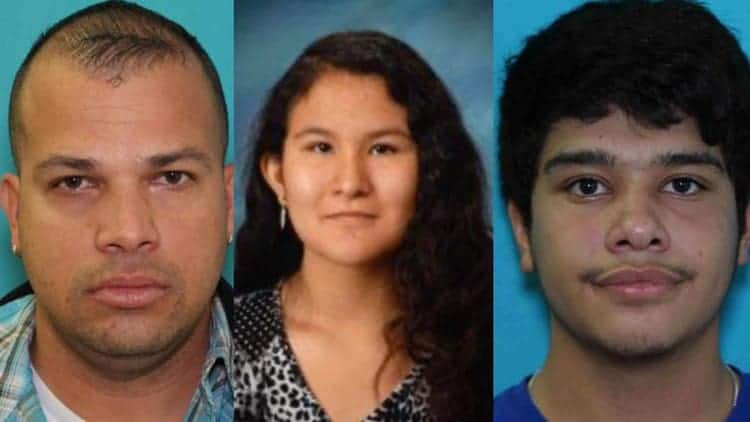 Nayeli was abducted by two young men namely C. Villanueva Galarza (35-years-old) and Sergio Anaya Alcantar (18-year-old). As per the latest information provided by the police department, Galarza is 5’7” in height and weighs about 145 lbs. and Alcantar is 6’6” height and weighs about lbs. Both are identified with black hair and brown eyes. The police officials have not yet confirmed a few facts related to the kidnap case as to whether they could take the kidnapers to their custody, where the teenage girl was found, or whether the victim has identified her kidnappers after interrogation by the rescue team.

The abductors of Nayeli were alleged to be traveling in a grey 2011 Chevrolet Malibu with Idaho license plate number 2M77260. According to preliminary suspicion, they perchance headed westbound towards Santa Rosa, California. After the first round of investigation, the authorities confirmed that the girl was abducted at around 7:45 am on Thursday from the localities of Idaho. The AMBER alert was canceled at about 2:49 am. The police authorities have given out photos of the victim to all the leading print and electronic media to draw the attention of the public. They are optimistic that the case will be resolved within a few days as some new information related to the Nayeli abduction case has already arrived in the investigating team early today.