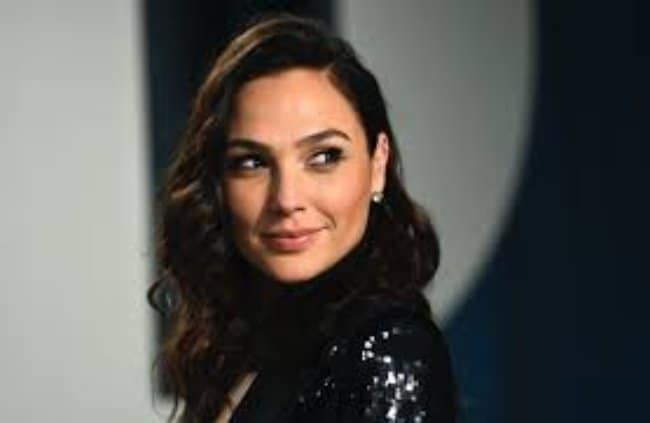 During an interview, the actor told how she had to spend the premiere of Wonder Woman day in the operating room.

Gadot said when the movie premiered on June 6th… she was in the OR getting her back fixed. And, in the second one, she hurt her neck and shoulders.

She further added saying it comes with the work. She said the role requires a lot of physical actions thus has its tolls as well. 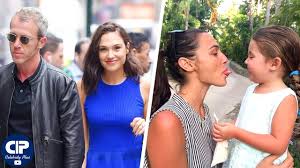 After completing the shooting of Wonder Woman and Justice League, Gal Gadot gave birth to her daughter Maya.  Due to her stunts in both the movies and her pregnancy, Gadot developed a hernia. She couldn’t even sit or lie down for the six weeks of Wonder Woman’s press. Gadot also told if you notice during her interviews of this time, she’s standing in all of them.

Gadot told her roles in the DC Extended Universe’s movies require physical activities. She also said if it wasn’t for her previous Israel Defense Force military training it would have been hard to do the action scenes.

Wonder Woman 1984 starring Gal Gadot Chris Pine, Pedro Pascal, Natasha Rothwell, and Kristen Wiig is directed and co-written by Patty Jenkins and will release on HBO Max and in theaters on Dec. 25.

Gal Gadot reveals how she got her nickname

Recently in an interview Gal Gadot revealed how her co-star Chris Pine gave her the nickname during filming the movie.

In a recent interview Gadot, Chris and director Patty spoke about Wonder Woman 1984. They also spoke about the relationship between Diana and Steve and the new Journey Diana is going to go on. Gadot told how she has the tendency to break out in hysterics on the set. Seeing it’s so easy for her to laugh, Pine began calling her “Giggles Gadot.”