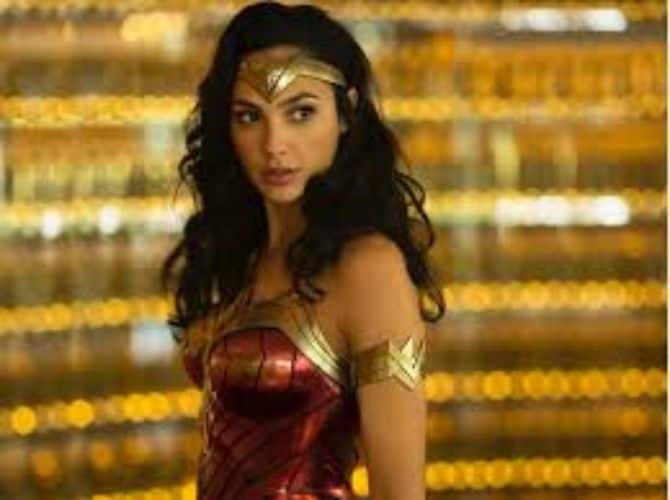 The Israeli actress Gal Gadot took the third place on the 2020 Forbes list of highest-paid actresses in the world, with a huge amount coming from a Netflix movie instead of her repeatedly delayed Wonder Woman 1984 on Friday. 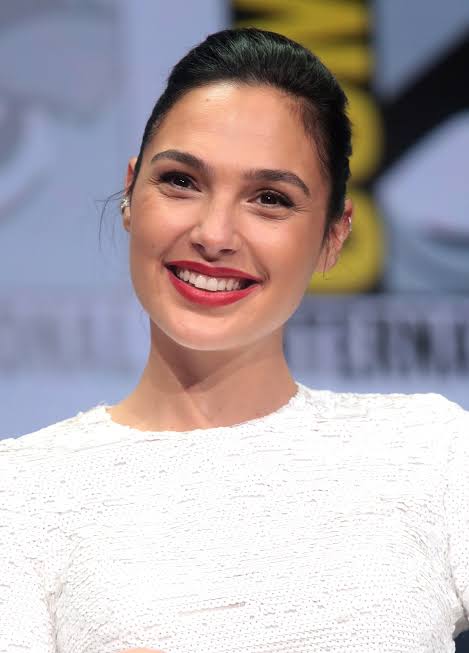 Gadot earned $31.5 million, out of which $20 million is her fee for “Red Notice,” set for release on streaming platforms later this year. 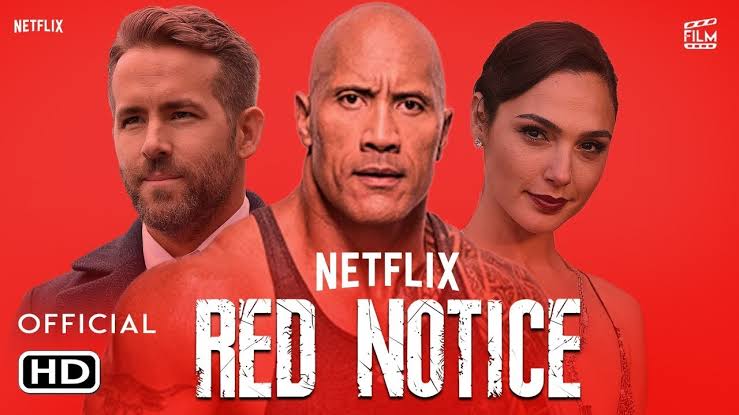 “Red Notice” centers around the pursuit of the world’s most wanted art thief and this is said to be the biggest feature film ever made by Netflix. The movie featured Gadot alongside Dwayne “The Rock” Johnson and Ryan Reynolds.

Though since the pandemic has struck the world, Hollywood has had to stop its productions shutting down movie theaters as well causing many big-budget movies to be delayed.

Last month again the much-anticipated “Wonder Woman 1984” got delayed several times due to the pandemic and yet again has gotten a new release date. Originally the movie was slated to release on June 5, but got delayed to August 12, and then to October 2nd. And, now it’s slated for December 25th release.

And, it’s not only the producers or directors who earn from the profits a movie makes. Many film stars also make earnings by getting a share of the profits — meaning if a movie is not released in time, their income plunges as well.

This time the Forbes list is really interesting. Sofia Vergara from “Modern Family” tops the list this year. Vergara — who also is the judge on “America’s Got Talent” — earned a staggering $43 million in just 12 months as salary and endorsements, moving up from the second place. 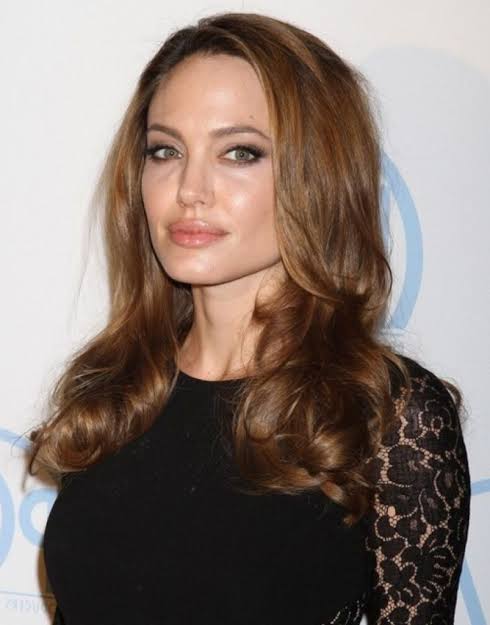 As for the rest of the top 10 list, was taken by actresses who earn most of their income from television and/or streaming services.

Ellen Pompeo of “Grey’s Anatomy” fame took eighth place with $19 million, and Elisabeth Moss of “The Handmaid’s Tale” fame took ninth place with $16 million. Oscar-winner Viola Davis managed to get on the top 10 list as well.

Viola Davis, star of “How To Get Away with Murder” will soon be part of Netflix’s adaptation of August Wilson’s play “Ma Rainey’s Black Bottom” getting her the tenth place with $15.5 million.

According to Forbes, the top 10 paid actresses in the world earned $254 million in 12 months till June 2020, which is 20 percent low (due to pandemic) from last year.