Breatheful
Home Lifestyle Gal Gadot In And As The Wonder Woman in Upcoming Wonder Woman... 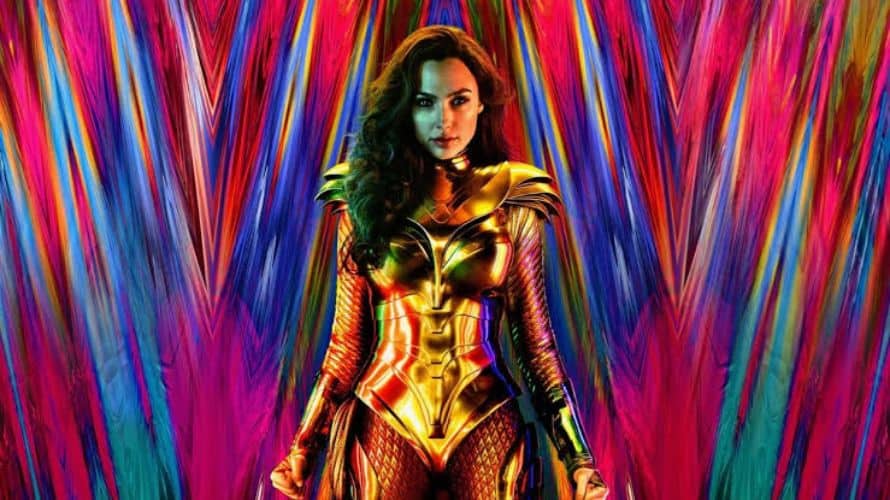 Ever since Gal Gadot adorned the silver screen in 2009 in Fast & Furious Reboot, the Israeli actress has become one of the most hardworking successful actors in Hollywood. 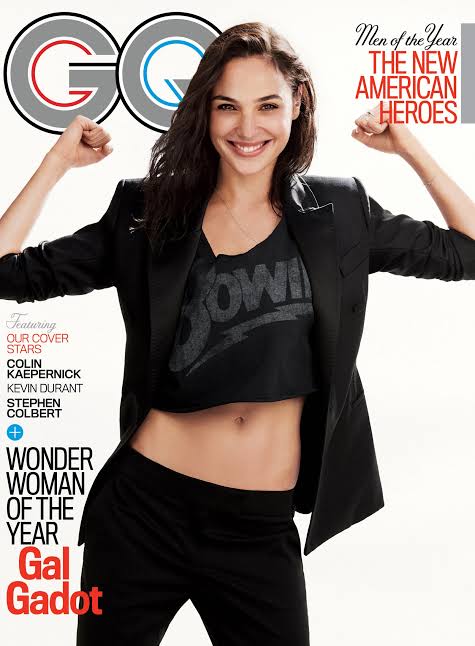 After appearing in multiple billion-dollar franchises and a number of other successful movies, the former Israeli Defense Forces soldier and model have been climbing the stairs of success in show business. And with movies like Wonder Woman 1984, Death On The Nile and Zack Snyder’s Justice League, Gadot has a busy future ahead of her.

Wonder Woman 1984 will grace a screen near you on December 25, 2020, with Gal Gadot reprising the role of Diana Prince, aka Wonder Woman. The movie shall release a week after Death On The Nile Lands, also starring Gal Gadot.

Wonder Woman 1984 is a follow-up of the original story from the 2017 movie of the DC Comics’ most fearsome female superhero. Gal Gadot plays the role of an Amazonian warrior princess in the middle of the 1980s who takes over Kristen Wiig’s Cheetah and Pedro Pascal’s Maxwell Lord, in a fight to save humanity. But, this time she won’t be alone as Chris Pine’s Steve Trevor (the American spy and pilot from the first go will return to make things even-up a bit). But after seeing her in the badass golden armor in the trailer of Wonder Woman, it doesn’t look like she needs anyone’s help.

Though it’s certainly a fact the character Diana Prince played by Gal Gadot, won’t have trouble in saving the world, but getting the movie to hit a screen near you is definitely going to be a problem. Originally the movie was scheduled for release on November 1, 2019, then moved to December 13, 2019. Again it got delayed to June 5, 2020. Then the COVID-19 pandemic took over making Warner Bros. Pictures to reschedule to August 14, 2020 and later to October 2nd. But, the theaters didn’t open up as expected and now December 25, 2020 is the next official release date of Wonder Woman 1984.

The Three Most Common Areas that Cause Back Pain to You