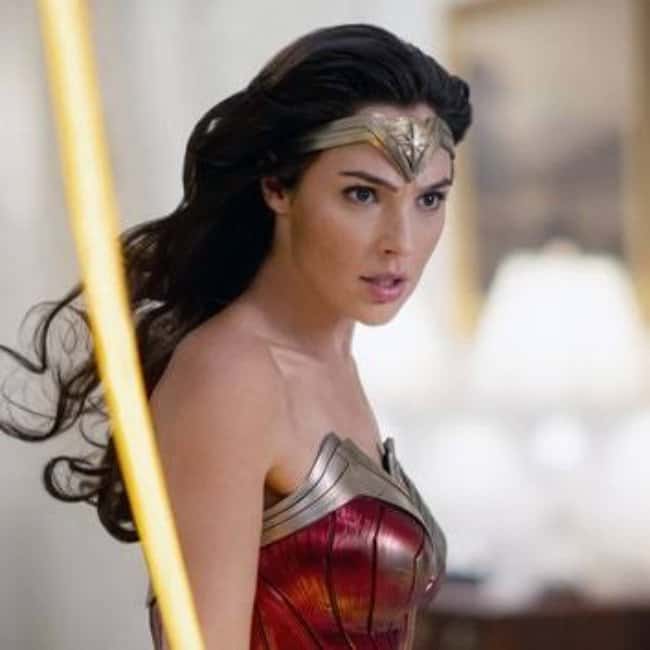 The “Wonder Woman: 1984” star shared a comfy pic of herself alongside her doting husband and beautiful daughters, who all had their hands on Gadot’s stomach.

The caption written by Gal Gadot was, “Here we go again.”

The 35-year-old actress has confirmed the news on several  news outlets on her being pregnant, right after she made her appearance on heels at the 78th Annual Golden Globe Awards on Sunday. 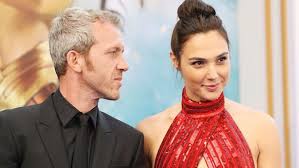 The news came just a few hours after Gal presented the best foreign language film award 2021 at the Golden Globes given to Lee Issac Chung for the Korean-American feature “Minari.”

The rumors of her pregnancy sparked after she came at the awards wearing a white, flowing Givenchy mini dress with sheer sleeves at the Globes ceremony.

Gadot has been married to Israeli real estate developer Varsona since 2008. The couple are proud parents to daughters Alma (born 2011) and Maya (born 2017).

On being a mother, Gadot says it’s the best feeling to create a life.

She also said she might be playing a goddess role in Wonder Woman, but she truly feels like a goddess after giving birth and having two beautiful daughters.

After the big announcement, Gal Gadot has received congratulatory messages from all sectors. Even Gadot’s celebrity friends, colleagues and fans have flooded her with congratulations and well wishes for the new baby. ‘Justice League’ co-star Jason Mamoa, January Jones, Oscar-winner Hilary Swank sent their warm wishes.

Gal is soon going to grace the silver screen in Zack Snyder’s ‘Justice League’s.  Apart from this she’s also busy in some other Hollywood projects like the much anticipated Patty Jenkins film on Cleopatra. Gadot herself told she has teamed up with Patty Jenkins and Leata Kalogridis to bring Cleopatra, Queen of Egypt’s story on to the big screen in a totally new way. The story of a woman through the eyes of a woman.