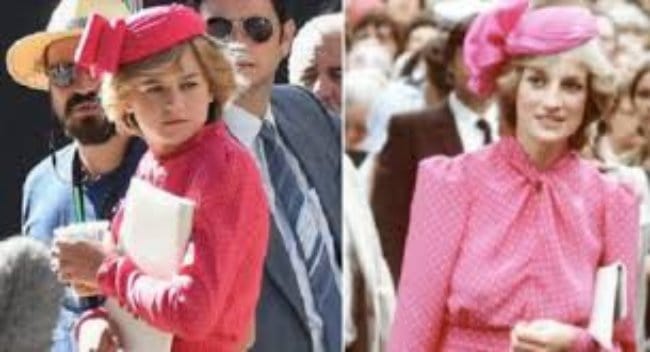 With Four Weddings and A Funeral, Possessions, Stumptown, Here It All Begins, 9-1-1: Lone Star (Nov 5 on ME) seasons premiering on their respective channels the other seasons to follow are:

Everyone who’s watched The Manifest is eager to know what happened to the Montego Air Flight 828 passengers. The first season of Manifest was quite intriguing and now with season two returning on TF1, it’s definitely going to be intense! Michaela, Ben, and the others will be threatened by a notorious new group as they learn more about their disappearance as well. With 13 new episodes fully packed with emotions and surprises are worth the watch. NOTE: Season 3 will be available in the US + 24 on Salto and is already under preparations.

After releasing a film in 2013, Hannah Fidell is back with a mini-series A Teacher,  worn by Kate Mara of House of Cards game and Nick Robinson of Love, Simon fame. The Pitch? Well,  A high school teacher falls in love with her young student. A relationship that’s going to face a lot of obstacles and consequences from both sides.

The most regal series on Netflix is back – The Crown. With season 5 and 6 in preparation, season 4 of The Crown is ready to grace the streaming service. The new episodes will introduce two new very important royal personalities: Margaret Thatcher (played by Gillian Anderson) and more importantly Lady Diana Spencer also known as the Princess of Wales played by Emma Corrin. The action extends from 1977 to 1990, unfolding important events, be it involving the royal family itself like the wedding of Prince Charles and Lady Diana or for the British Society.

The Crown Season 4 breaths of air on November 15 on Netflix. 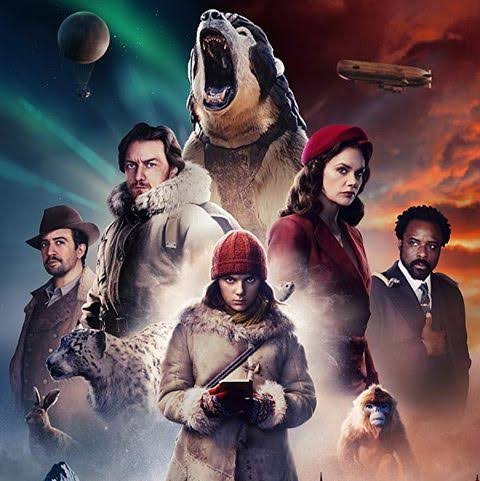 Following the film’s failure released in 2007, Philip Pullman’s trilogy At The Crossroads of World’s has made its path to being a series production as His Dark Material simultaneously on BBC One (and on OCS in US + 24) and HBO. Season 2 is going to be a discovery quest as you follow the trails towards the dangers for Lyra, still in pursuit by the Magisterium. In the cast, Andrew Scott (Sherlock, Fleabag) but also with Ruth Wilson, Lin-Manuel Miranda or Amir Wilson in the role of Will.

His Dark Material season 2 Release Date: November 17 in the US and 24 on OCS.

David Tennant takes short steps from being an investigator to criminal. Yes, he was the investigator who solved murders in Broadchurch, but now the Briton will return in the series as a serial killer. In Des, he plays the role of Dennis Nilsen, a real serial killer who is convicted for six murders and two attempted murders in the 80s. It’s a chilling miniseries set in three episodes.