177 countries of the world have been hit by the deadly CoVid  19 or Coronavirus with its worst math on Italy which records a toll of about 9,500 and counting. As per current statistics of the global pandemic about one in every ten people is testing positive for the coronavirus in Italy and Spain. Complaints are coming up of a shortage of protective equipment for the health workers who are in the frontline of the battle with this deadly virus. According to experts and statisticians of the 39,763 confirmed cases in Spain which is approximately 14% of the population is the health workers. The situation is worse than “Europe’s worst emergency since World War II” as mentioned by one of the officials of the Spanish government. 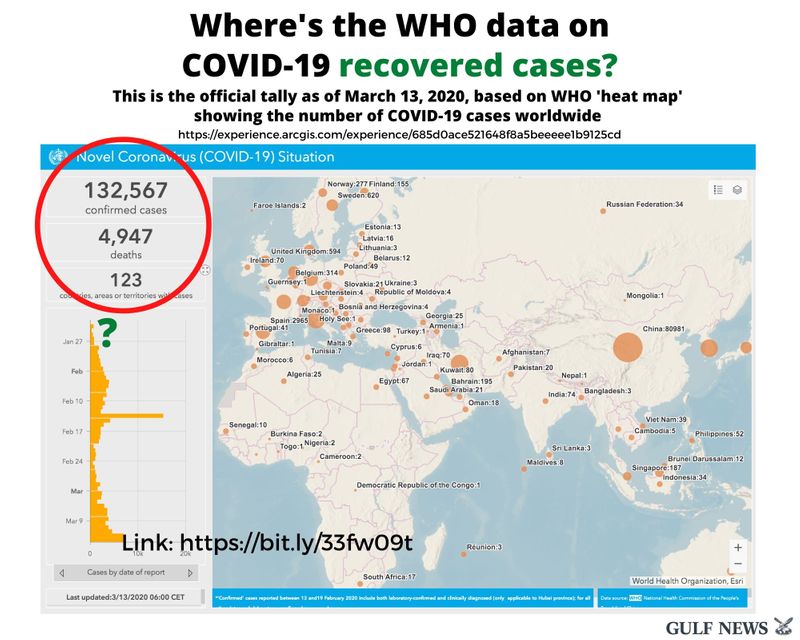 As per the reports of the Italian National Institute of Health, an approximate number of 5760 workers have newly fallen ill which estimates 9 percent of all the positive tests conducted. The figures recorded are twice and thrice than that in China during its worst outbreak giving an insight into the peril faced by the hospital staff in Italy. Some of them have developed friction burns on their faces due to wearing face masks for long hours.

The health department of Italy has sent a directive to its doctors and nurses that they must stay away from work for at least 14 days even if mild symptoms show up in them. The situation certainly threatens crucial medical response given the alarming rate of the outbreak across the country by a coronavirus. The president of Italian Nurses Association Walter de Caro today said, “The country was engaged in war with the virus. Colleagues have told me they feel like going into the battlefield with paper shields and toy guns.” He added, “Australia has a chance to prepare and shield its healthcare workforce to combat the current medical emergency.”

On the other hand, the United States is now the new epicenter of the CoVid 19 pandemic as declared by the WHO. With the death toll soaring across the country, President Trump calls for an extended shutdown with no clear intimation about a quick resumption of normal life. According to the health experts of the country, “…no state, no metro area will be spared.” The announcement was made after the president was given a model showing the novel coronavirus could take a further toll of 100,000 to 200,000 even after following the guidelines in effect.

Following are the significant developments announced by the Trump government: 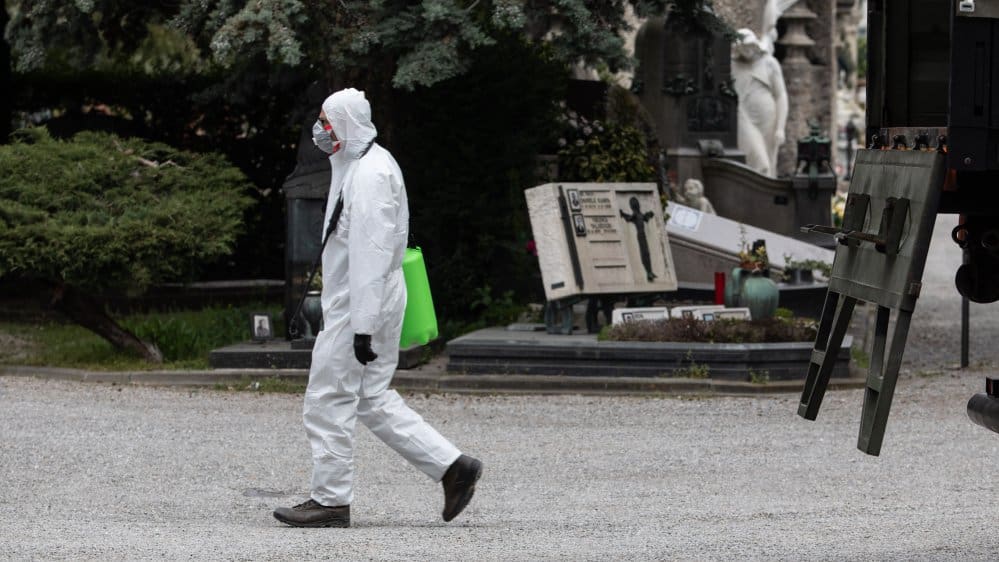 Contrary to the grim picture of death tolls across the world, John Hopkins University gives us a relieving figure out of the ongoing crisis. According to their latest data, about 101,000 people under treatment have recovered from coronavirus. New CoVid 19 cases that first hit China’s Wuhan city have been confirmed outside the country rather than the provinces of China. In 169 countries across the world nearly 380,000 cases have been reported positive among which China has a confirmed number of total 81,500 cases and counting. About 70,000 people in China have reported complete recovery from CoVid 19 among which 60,000 people alone in the Hubei province have recovered. Thousands of other infected people from other provinces of China including Hunan, Henan, Zhejiang, and Guangdong are in the list of recovery. 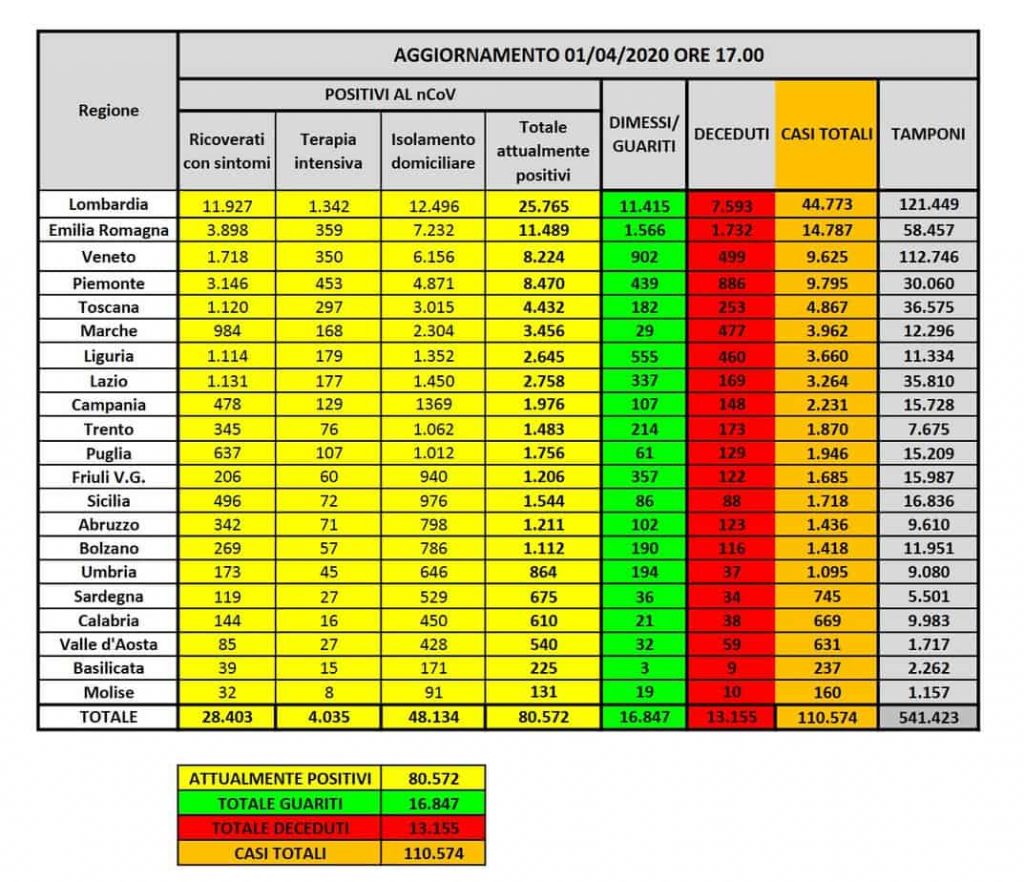 Questions are coming up from the intelligentsia across the world how a densely populated country like China slowed down the spread of such deadly virus? The country undertook some aggressive measures immediately when there was an outbreak in January including lockdown in Wuhan which was the epicenter of coronavirus. Also, the Chinese government took a significant emergency measure such as directing all international flights to Beijing to one of its other 12 airports. Passengers boarding off the departing flights had to undergo thermal screenings at the airport before flying off to Beijing.

Outside China, the most number of confirmed cases have been reported in Italy. But there is more number of recovery cases than casualties. Meanwhile, South Korea has also a significant number of recoveries with about one-third of its infected population having fully recovered and controlled the transmission of the virus further. 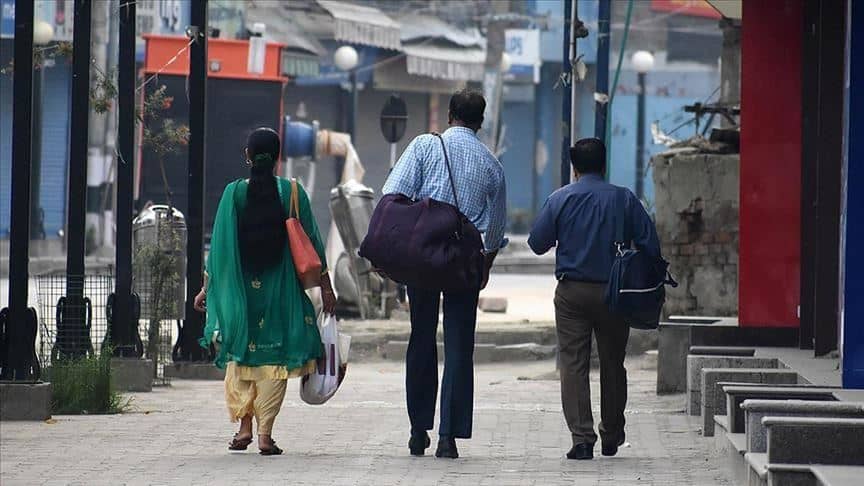 On the other hand, South Korea has the highest number of active CoVid 19 cases with an approximate number of 9,000 confirmed cases. Over 3,500 people in South Korea have reported having completely recovered from the virus and their government has successfully slowed down its spread. Last Sunday, the country reported 74 new cases which is lowest since there was an outbreak about a month ago. The director-general of South Korea health ministry, Yoon Taeho said, “We don’t give much meaning to numbers yet, but as there are some fluctuations despite a declining trend, our top priority is to prevent sporadic group infections and repatriated cases.”

According to the last available data, Italy has recorded roughly 11,000 deaths since CoVid 19 hit the country hardest among all other coronavirus affected countries. However, the country has also witnessed a recovery of 840 people in the last 24 hours giving some relief to its medical team who are braving their lives to treat patients. The country has extended its lockdown till April 30 to help reduce the spread of the virus which has affected more than half its population.