Commissioner Resigns After He Threw a Cat During Zoom Meeting

A city planning Commission meeting in Vallejo, Calif was held through Zoom videoconference. As usual, the meeting was carried out in a monotonous pattern. There was the Pledge of Allegiance, roll call, and discussing various reports.

In this pandemic situation, like every other company and government agencies, the commission was also following social distancing and stay at home during the COVID-19 pandemic. They met on April 20 through Zoom Videoconference to discuss various aspects of the city.

To hear each other clearly, everyone muted their microphone and the one who needs to say something voiced the microphone. This is done to cancel the background disturbance as everyone is working from home. 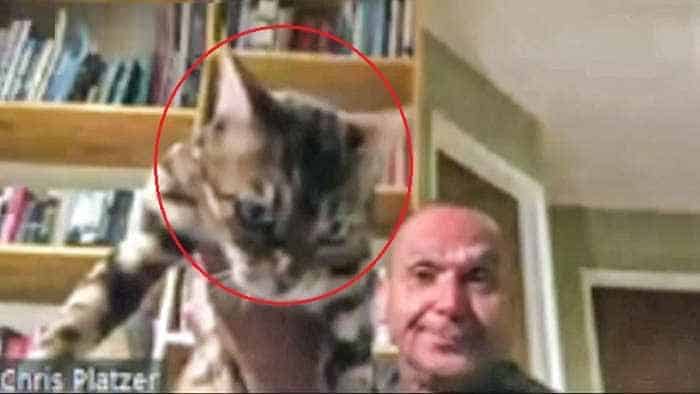 “Yes, this is the section where you can, Commissioner Platzer,” said the commission’s chairman.

Again a meowing sound was loudly heard after which the Commissioner Platzer said,” OK, first, I’d like to introduce my cat.” He lifted the cat closer to the camera and then tossed it off-screen. The cat squeaked as it was being thrown away and a thud could be heard. On seeing this one of the commissioners on the videoconference puts his hands to his forehead and covers his eyes in response to the cat been thrown away. That meeting was carried out 26 minutes more and concluded after that. But this was nearly the end. 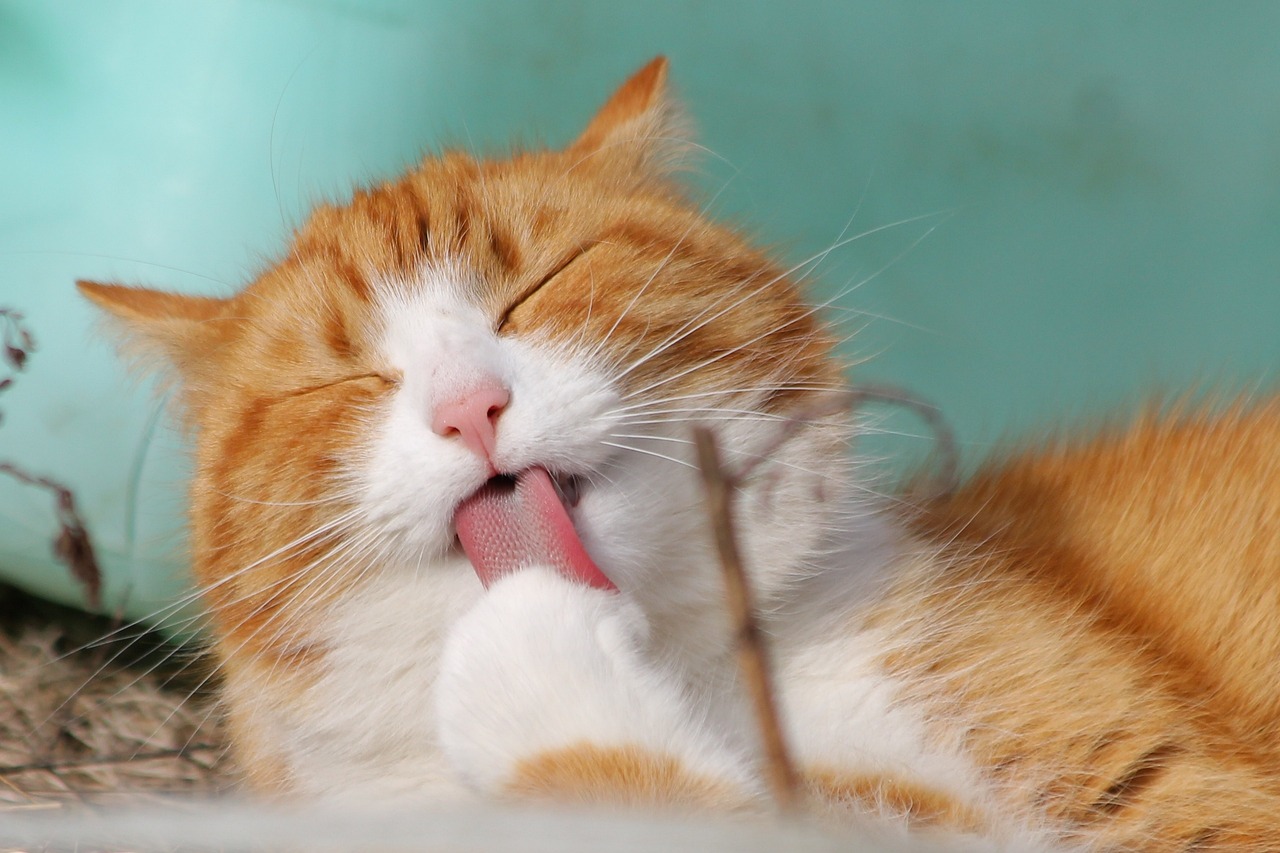 On Monday morning, the Commissioner Platzer resigned from his position, as many city leaders along with Vallejo mayor Bob Sampayan demanded to take a call for his actions. The city council member and liaison to the planning commission Mr. Robert McConnell also demanded the removal of Mr. Platzer.

In the mail that former commission Platzer sent to the city council for his resignation, he mentioned that Mr. Platzer is lacking trust and backing of the city council, as reported by one of the councilpersons to news media.

The city spokeswoman from San Francisco, Mrs. Christina Lee comments on Mr. Platzer’s action before receiving his resignation. She said, “The city does not condone the behavior that Vallejo planning commissioner, Chris Platzer, exhibited during the April 20 planning commission meeting,”

She said that this type of behavior does not show the core values of the city of Vallejo. She also added that the mayor and Mr. McConnell discussed his behavior immediately after the conference session and called for his removal within 48 hours.

Terminally ill Boy Writes His Own Obituary Before Dying, Here is the Letter