A new strain of fear has surfaced in the minds of the people in Florida as several children having Covid-19 positive has developed a new syndrome. Evidently the newly developed situation has added to the panicky atmosphere of the state which is fighting Covid-19 pandemic tooth to nail. The disease has been named as “multisystem inflammatory syndrome in children”. Medicos and hospitals are instructed to report any suspected cases of this syndrome by Surgeon General Scott Rivkees, they should send the reports to the officials of the health department so as to keep a track of the number of affected children in a particular area. 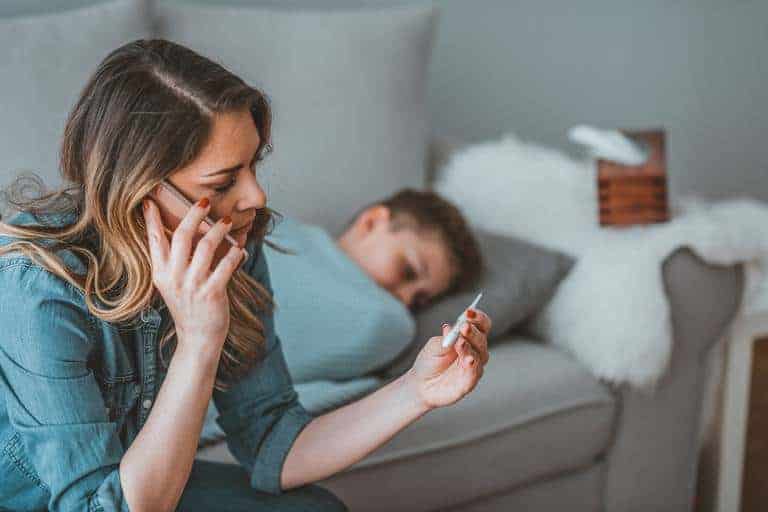 In a conference call with the representatives of all state hospitals, Rivkees said, “Cases of infection in Florida and nationwide are growing rapidly. Children are primarily infected with this inflammatory disorder.” He also set an instruction to the different health workers of the state hospitals to make the Department of Health officials aware of the newly infected children. The syndrome is abbreviated as MIS-C.  However, the health department of Florida which Rivkees supervises did not make any prompt reply to the number of cases detected in the state. But two new cases of the syndrome have been reported by the Holtz Children’s Hospital which is part of Miami Jackson’s Health System.

In a statement published from the hospital it is stated, “Both the kids were admitted to the pediatric Intensive Care Unit of the hospital and are provided necessary treatment. They are showing signs of improvement.” The hospital did not disclose any information regarding the time of admission of the patients and the duration of their stay in the hospital. “We do not have any additional information to release at this point in time” as stated by an official. The first two cases of MIS-C syndrome were reported by The Miami Herald. 15 children from New York City and New York State have been hospitalized between April 16 and May 4 with the symptoms of MIS-C.  A health advisory with the details of the emergence of the disease in the aforementioned states has been sent by the Federal Centres for Disease Control and Prevention to the hospitals. It was also noted in the advisory that many of the children between ages 2 and 15 years suffering from this syndrome were admitted to the intensive care unit. As per the reports published by New York health officials, the number of patients has increased to 102.

In an advisory on Thursday, the CDC noted, “Additional reports of suspected cases are continually received by New York City and New York State.”

It has been found that people under the age of 21 who are tested Covid-19 positive or have antigens or have been exposed to Covid-19 patients within four weeks of the symptoms to show up manifest MIS-C syndrome. According to the CDC, the symptoms of MIS-C are alike that of Kawasaki Syndrome in which the affected person has fever, swelling of hands and feet, rashes, redness and irritation in the eyes, swelling of lymph glands, inflammation and irritation of lips, throat and mouth.

Rivkees, a former chairperson of Department of Paediatrics at the University at the Florida College of Medicine said that the Department of Health was sending an advice-giving memorandum to the physicians regarding the syndrome on Monday.

A heart- Wrenching Act of a Palestinian Man Who Climbed on...