Recently BTS gave the Army a treat by releasing an 18 seconds teaser of their upcoming online concert MAP OF THE SOUL ON:E which will stream on the 10th and 11th of October. You can see the sexy teaser below: 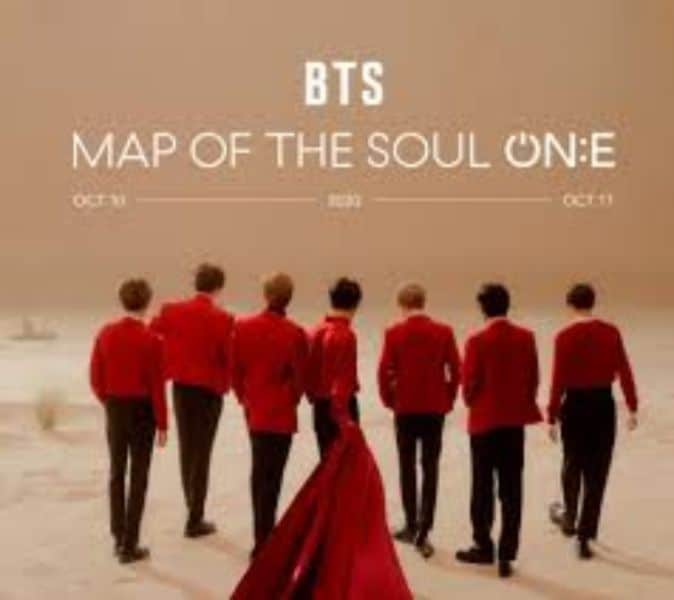 Excited would be an understatement for what ARMY feels for BTS!

Since the teaser has been released BTS Army is counting every single day and eagerly waiting for the weekend, so they can finally see BTS in concert albeit online though. The title of the concert is MAP OF THE SOUL ON:E, and the septet will perform songs from their latest album Map of the Soul: 7, and obviously the fandom can’t control their excitement. Not that you can blame them after all ever since the imminent delay and with the Map of the Soul Tour getting canceled, it’s a delight to see their concert. 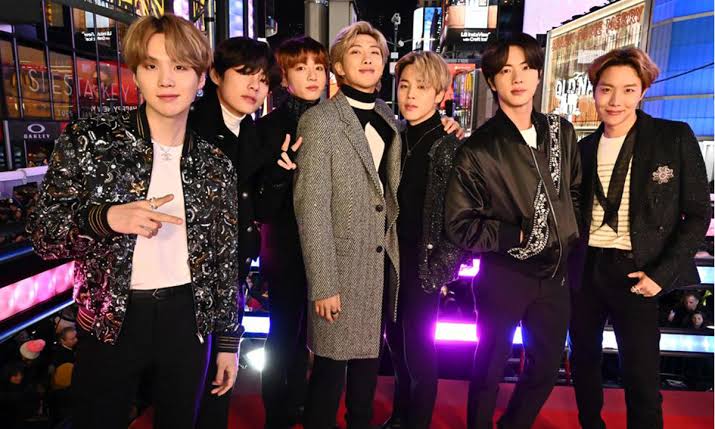 To get us amplified for MAP OF THE SOUL ON E, BTS and BigHit Labels released an 18 seconds teaser on YouTube with the septet in their sexy and suave personas. The intricate backdrops and BTS snazzily dressed in black and white attires and each member being shown separately ARMY is like hawks deciphering every second of what they can expect to see at the concert.

Yesterday, Jungkook also teased ARMY by sharing photos of his bedazzled purple mike and the symbol of BTS on Twitter as part of the D-5 countdown for MAP OF THE SOUL ONE.

Jungkook’s D-5 tweet for MAP OF THE SOUL ON:E is available below:

Are you thrilled about the BTS MAP OF THE SOUL ON:E concert? Share your comments below. If you want to read anything in particular about BTS, please comment below.