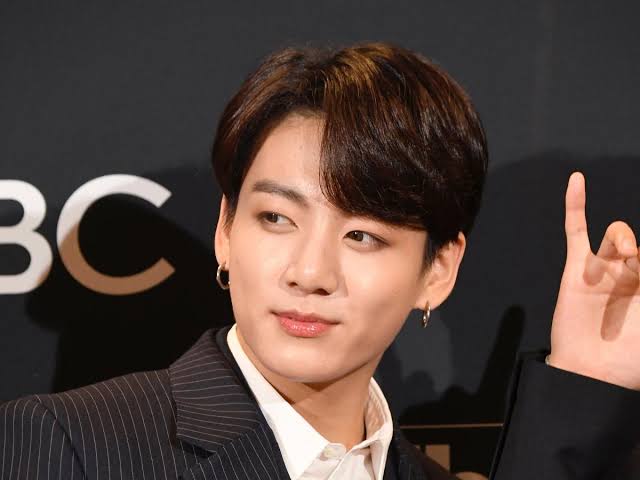 The release of Dynamite has put the group on the top of the English pop music ecosystem and has made them the focus of everyone’s sight like never before. If you have not heard it, then for your information, it’s a fun summer number that definitely gives you a lighter mood and sways to the tune. For the pandemic issue that’s taken over the world, “Dynamite” is definitely the perfect escape.

The track is a fair uplifting one and has hints of disco resurgence in it, kind of takes you back to the 80s. From its release, the song is going on a rollercoaster breaking and setting records, one of which is crossing the 100 million views milestone within 24 hours of the song’s release. Now it has also crossed another Korean outfit Blackpink and became the fastest act to reach the 450 million views milestone in less than 48 days from its release.

Zoom in on Jungkook

As the video shows, Jungkook takes the viewers on a ride. He casually sips a glass of milk and gets up in an upbeat fashion (which also adds quality to the song as the first line is “cup of milk, let’s rock and roll”). No doubt it’s only Jungkook who can make sipping a cup of milk look so charming.

If this is not enough, he gives yet another reason for fans to swoon over him. Recently, BTS took on the TikTok challenge with a collaboration with video-sharing social network Jawsh 685 & singer Jason Derulo.

The delight was when the septet –RM, Jin, Suga, Jimin, V, and Jungkook came on the screens facing on the lyric remix video of “Savage Love”. The video was posted on October 2, and following up Jungkook posted another video of him singing “Savage Love” remix and gave the fans a treat of his pitch-perfect vocals.

This video just added to the happiness that his fans and the BTS ARMY (Army is the name given by BTS to their fandom) have on seeing them. In the video Jungkook has the lead in singing the English verses while other members chime along with other inputs. Suga sings the Korean parts and J-Hope dabs in both Korean and English.

The band is now busy preparing a grand release for their upcoming album BE, slated for a November 20th release.

The man-bun and Jungkook 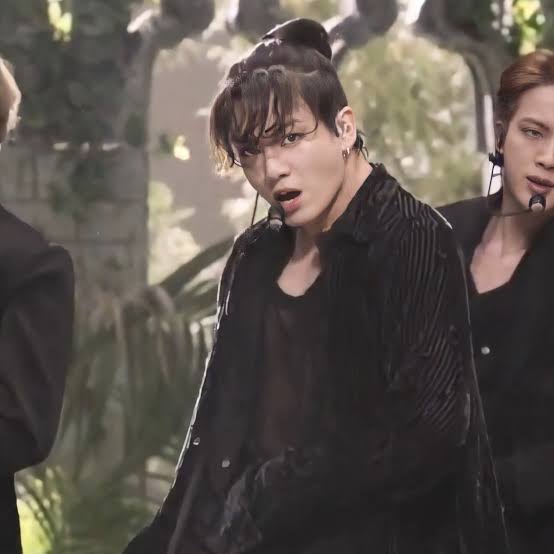 Getting back to Jungkook, the Army really does look at every detail closely in their videos and performances. Now, with “Savage Love” , the Army has found another reason to swoon over him and this time it’s not for his looks, or outfit, but his hairstyle. Yes, Jungkook came on stage with a man-bun and the Army just can’t get over his cool look.


No wonder, Jimmy Fallon dedicated a whole week to BTS!