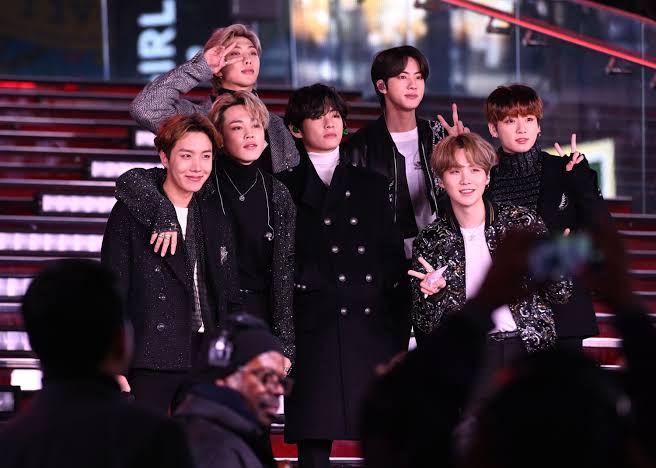 After the release of Dynamite by BTS, dynamites exploded on Monday as the Army painted the social media purple as Billboard released the Billboard Hot 100, Billboard Global 200, and Billboard Global Excl. US charts list. Yes, BTS has topped not one, but all three charts with their latest full English track titled Dynamite. The track debuted and stayed on the top spot for a couple of weeks on the Hot 100 chart becoming the first K-pop act to achieve this feat residing over the summit for a whole week. Even when it came on the second spot it ran strong for two weeks. 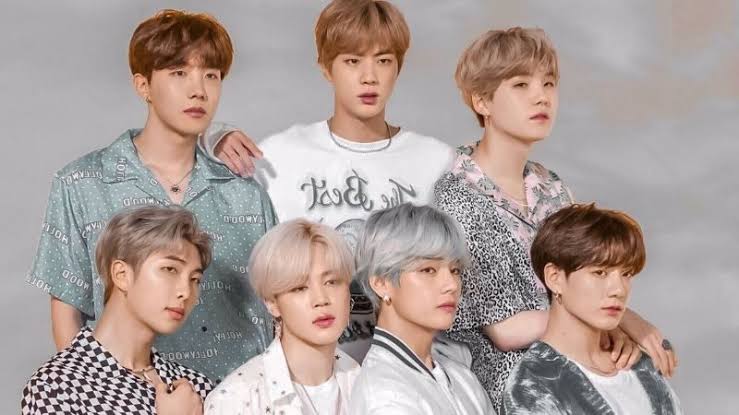 Dynamite beat Cardi B’s WAP featuring Megan Thee Stallion for the top spot. Currently, they are in the second spot. While topping the Hot 100 for the third time’s a reason enough for celebration, the Army burst into joy when they found out BTS has taken over the top spots on not only Hot 100 but Billboard Global 200 and Billboard Global Excl US charts.

Dynamite remained the topper on the Global Excl. U. S. chart for the second consecutive week but it was the first time that a septet took the first spot on the Billboard Global 200 chart. This was possible thanks to the Army’s global streams of 92.1 million with 58,000 downloads in a week. 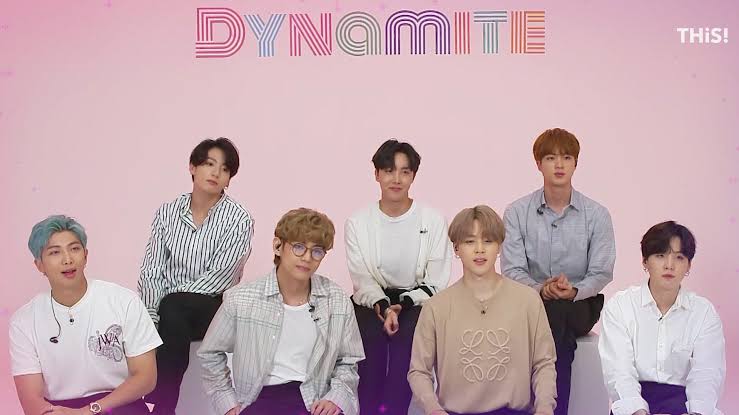 4 Key Aspects to Know before You Plan for Relocating Your...