“Live Each Day As If It Was Your Last”, by Steve Jobs. You might have heard this quote once in your lifetime. But what if you live a life with an Expiry date? Think about a life in which you already know when you are going to die. You will be anxious every day and count each day past as you move to your death. Some people don’t bother for much they spend every single day of their life enjoying it and making everyone laugh even when they know they are going to die in some time.

Ryan and Emilie Matthias spent nine months watching their 5-year-old son battling with a rare form of pediatric cancer. Garrett was a kind-hearted pre-schooler who was having a great sense of humor. Even fighting with the rarest form of diseases and going through painful treatment, this kid never lost his sense of humor. He loves to tease everyone who is around him including his doctors and nurses. He was the one who usually makes everyone laugh even intense situations.

One day doctors told his parents that their son’s cancer was terminal and there is nothing left for doctors to do to help him. The couple thought they should discuss it with Garrett and ask how he wanted to be celebrated. They don’t want to talk to Garrett directly that he is going to pass away so they thread carefully. They never asked the son about his funeral or anything related to it.

“Throughout conversations, the Garrett gave a list of things we wanted when he dies,” Emilie told WHO-TV. 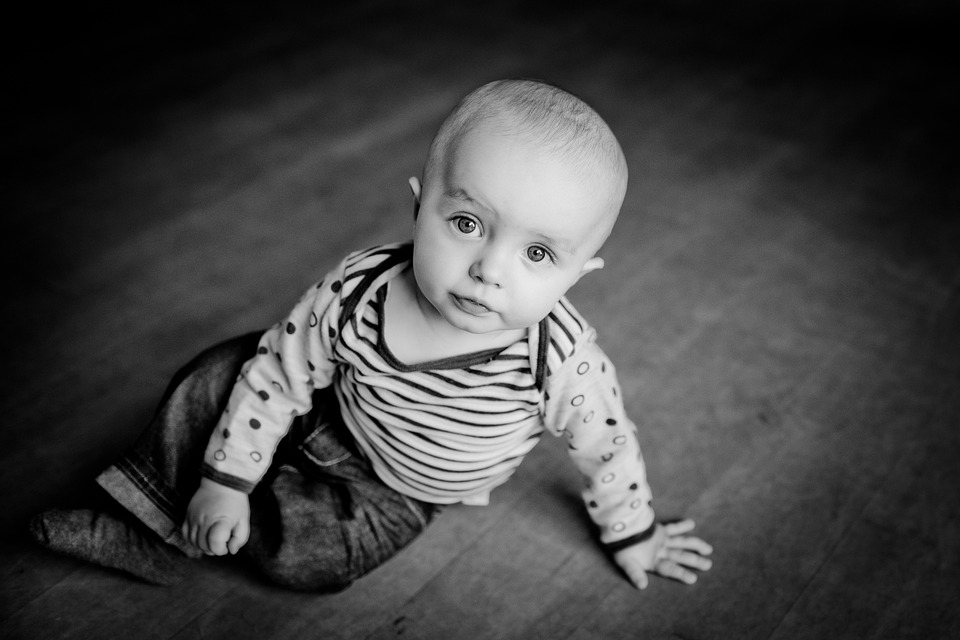 In July 2018, a 5-year-old kid passed away due to cancer. He left an obituary behind that he was able to write before he died. This obituary note is now viral on social media platforms. In his last note, he mentioned love for his grandparents and love for superheroes. He also mentioned his dislike for needles and wearing pants. He also mentioned something unexpected final request. He mentioned that when he dies, he is going to be a gorilla and throw poo at Daddy!

The things he loves the most are playing with his sister, his blue bunny, thrash metal, Legos, daycare friends, and of course his favorite superhero Batman. He also writes the things he hates such as monkey nose that smell like cherry farts but he does like the mint monkey nose like at Mayo Radiation and the guy who helped him build Legos. 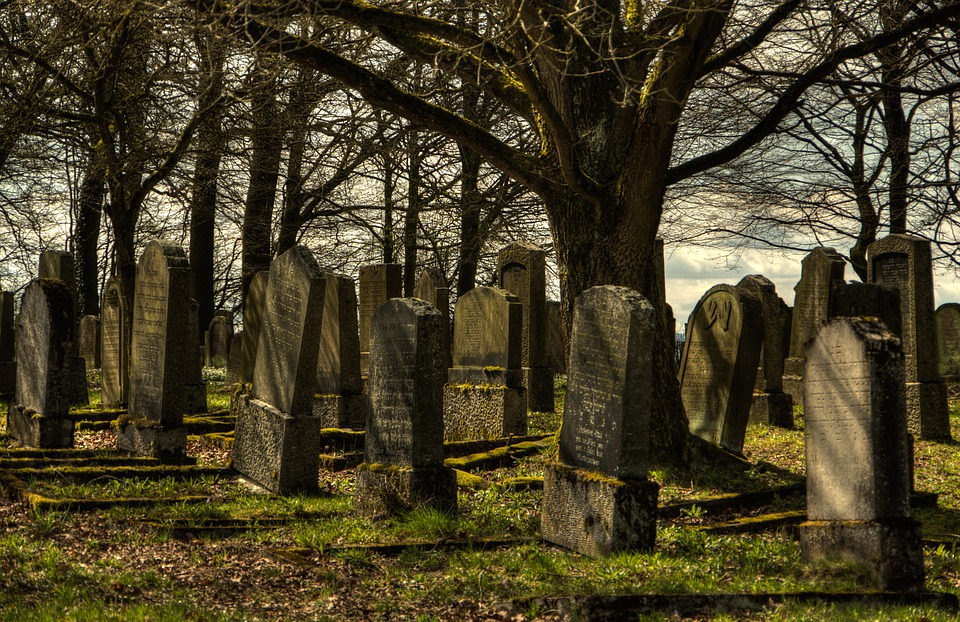 Three Unique Steps to Take to Cure an Infected Tattoo