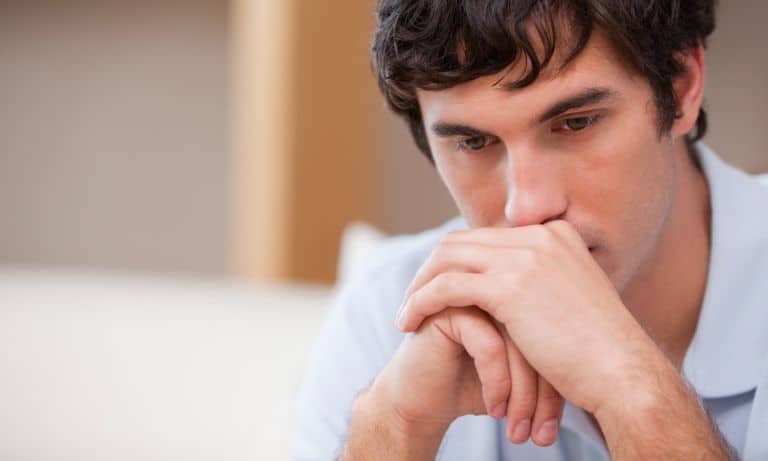 Bipolar disorder is a fairly serious disorder. The term Bipolar disorder has been a bit overused, even inappropriately, to indicate behaviors not always classifiable with this pathology, so that we talk about “bipolar imperialism”, to indicate the excess and the disuse of this term. The problem is important, as it affects many young people, who often refuse drug treatment.

Bipolar disorder is, as the term itself says, characterized by an alternation of the behavior of the person between two “poles”, one of exaltation and the other of depression. Under this term, we classify various disorders that differ from each other: these are Bipolar I Disorder, Bipolar II Disorder, Cyclothymic Disorder, Bipolar Disorder, and related disorders induced by substances/drugs.

Bipolar I and II disorder
In general, this type of disorder is highlighted by the alternation of loose, energetic behaviors, in which the subject starts many activities, but is unlikely to complete them. Often it makes use of excessive alcohol, drugs, and alcohol and manifests aggression and impulsiveness that lead to problems in social life.

Regarding the causes of the disease, or rather it is good to talk about familiarity, we report the stressful environmental factors, linked to the modified circadian rhythms, sleep disorders that can affect both the onset and the course of bipolar disorder. But there is also the abuse of alcohol, caffeine, and stimulants, the use of and antidepressant drugs.
People affected by this disorder often have affective suffering behind them, living as a sense of guilt or confused human relationships, marked by profound suffering. This leads to the disorder that is evidenced by behaviors often similar to depression, demotivation alternating with moments of irritability in the case medical treatment is proposed.

Use of Tests for the Diagnosis of Bipolar Disorder

The patient can undergo tests to measure his degree of disease, and also in order to monitor its progress over time and the impact of treatment. These tests are also important because to diagnose the disorder we can not rely only on the descriptions that the family members of the behavior. The disorder also tends to be confused with borderline or behavioral disorders, and therefore an accurate diagnosis is necessary.

Important is the drug therapy of bipolar disorder that most often consists in the use of mood stabilizers such as valproate sodium (Deakin, Depamag), effective in the treatment of mania and mixed states; carbamazepine (Tegretol), effective in the treatment of mania; lamotrigine (Lamictal), effective in preventing depressive relapses. One piece of advice that I can give is to pay attention to the use of drugs usually used for depression as these could be more harmful than helping to treat the disorder.

Psychotherapy is of fundamental importance because the psychoanalytic approach can dig deep into the psyche and favors the repair of the emotional trauma underlying the bipolar suffering.
Finally, the importance of psychoeducation must be emphasized, that is to say, we must make sure that the patient is more aware of the whole process of illness and treatment of the disorder, of the symptoms, of the causes, of the treatments.

8 Ways Apple Cider Vinegar Boost Your Health In Your Daily...