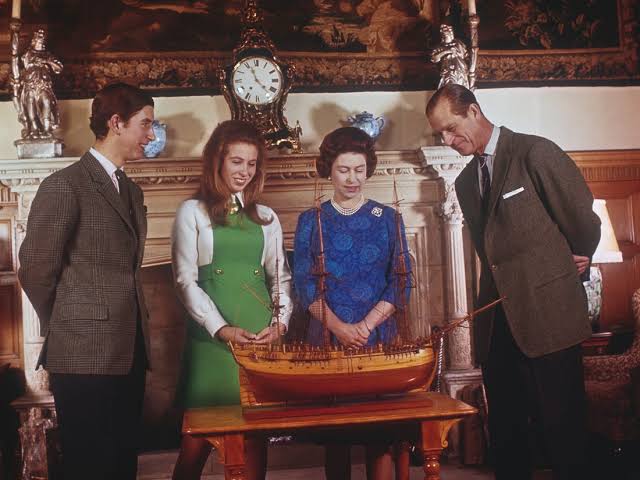 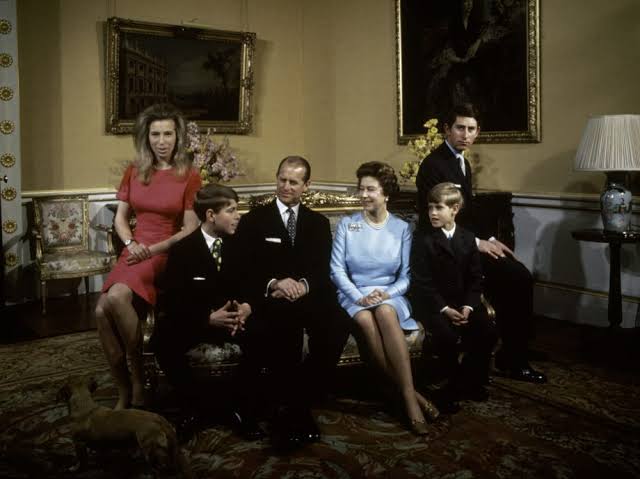 The rare documentary brings you unprecedented access to the daily lives of the British Royal Family. The documentary resurfaced this week just before it got taken down again, but some royal watchers managed to watch it and have been in an absolute frenzy since then.

The BBC documentary titled “Royal Family,” was fined on the daily life of the royal family during 1968 to 1969. The documentary first aired on June 21, 1969 and more than 350 million people managed to view it.

Reportedly in 1970 the documentary was locked away in the royal archives and under strict rules to be aired only under the approval of the queen herself.

The documentary was also covered in the Season 3 of the Netflix series “The Crown, ” drumming up the fans interest all over again.

Thanks to a YouTube account by the name Philip Strangeways uploaded the video on Jan. 15 giving the audiences a chance to briefly watch the hour-and-half long documentary.

Apart from the documentary, Philip has some other videos on his account.

According to a report it was Seth B. Leonard, writer and editor at European Royal History Journal, who posted a tweet alerting everyone on the video being uploaded and it didn’t take long for the tweet to become viral.

Though the joy was short lived, as the BBC took it down “due to copyright infringement.”

Interested parties can still get a glimpse of the documentary in this short YouTube video. In this video Princess Anne is seen opening up on her thoughts of why it’s a bad idea for her family.

She said she never liked the idea of a documentary in the first place. The attention that it brought as a child, is something you never want. She recalls never enjoying any part of it.

The royal press secretary William Heseltine, said in an interview given in 2019 to the Town & Country, claiming the documentary was his idea and on how delighted he was when it aired.

He said, it had barely any critics; one or two lord lieutenants of England or some TV critic and some people like Bernard Levin (the late famous controversial journalist from The Times and The Sunday Times) who thought it was a horrible idea. But, personally he believed it was in the interest of the royal family.

Isamu Noguchi Sculpture: The First Artwork By An Asian American At...