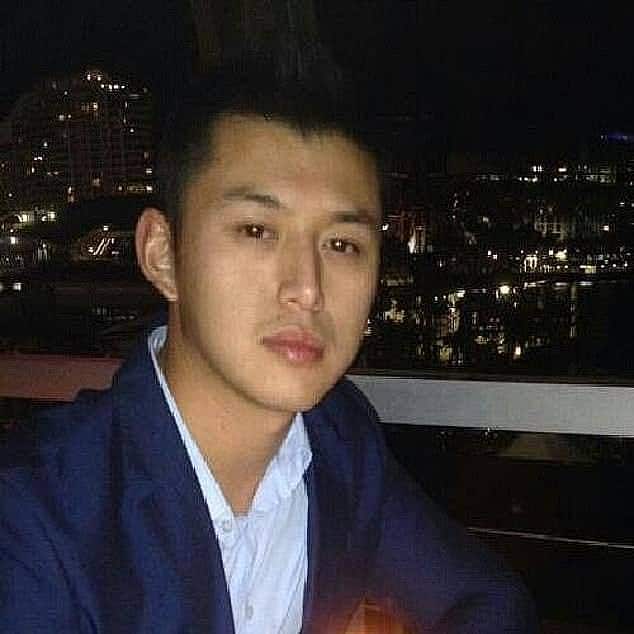 ‘Australia’s Dumbest Criminal’,  jailed for six-and-a-half years after he crashes his van carrying $130 million worth Meth into parked police cars.

Simon Tu, 28, accepted in a statement he was driving past a police station on Ethel St, Eastwood on Monday morning last July when he suffered from a ‘microsleep’.

Due to which he ended up ramming his van into two parked stationary cop cars in broad daylight but didn’t stop and drove off until the police managed to catch the ‘nervous and fidgety’ cafe businessman hour later.

On being caught Tu Justified he was only delivering food around Sydney but on inspecting the car, officers found cardboard boxes full of 260kg crystal methamphetamine stashed in the back.

Ever since he’s been in lock up. On Friday the NSW District Court Judge Penelope Hock said Tu has admitted this is a ‘wake up call for him’.

He also said the crash was the most unfortunate one for Tu but a great benefit for the community living in Australia as now such an enormous amount of prohibited drugs will not be supplied.

Judge Hock also noted Simon was carrying 500 times more than what is considered as a ‘large’ amount of meth, locally known as ice.

According to the police when they revised the value of the drugs estimate was around $200 million, on recounting in court the original value is $130 million, still a very large amount of drugs.

American Flag Projected onto Matterhorn in Swiss Alps in Show of...