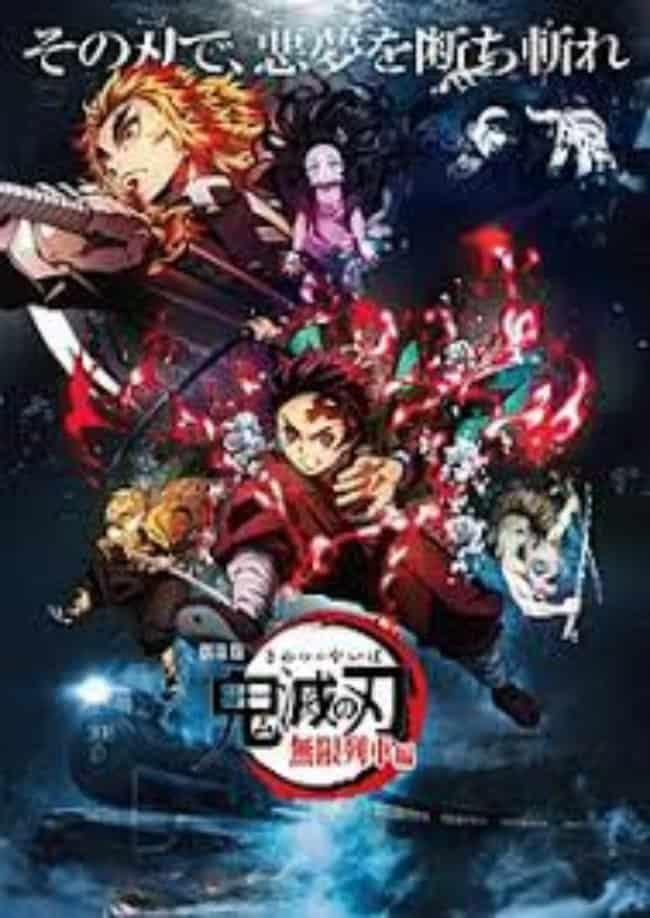 The ‘Demon Slayer’ has become Japan’s biggest grossing film ever, even surpassing live-action movie and Hayao Miyazaki’s “Spirited Away.” The Haruo Sotozaki directorial was released in 2020 and managed a limited run period in Miami, last month as a U. S run is required if you want the movie to be eligible for the 2021 Academy Awards. Nominations announcement expectations are for March 15 while the award ceremony will take place on April 25th.

According to a Tokyo hairstylist, Akina Nasu, the story of a spirituality pure hero saving lives of people despite the adversity struck at home, is moving especially amid a pandemic.

Each character, even the demons have their own stories and you can easily empathize with them.

Nasu also said she got so wrapped in the scene that she cried in the theater. She also recalls how she closely identified herself with the main character’s sense of justice.

The theme is quite perennial where family love and the yearning for the universe and how the simple normal life is taken for granted until the demons wreck havoc, or as some fans call it – COVID-19, metaphorically. 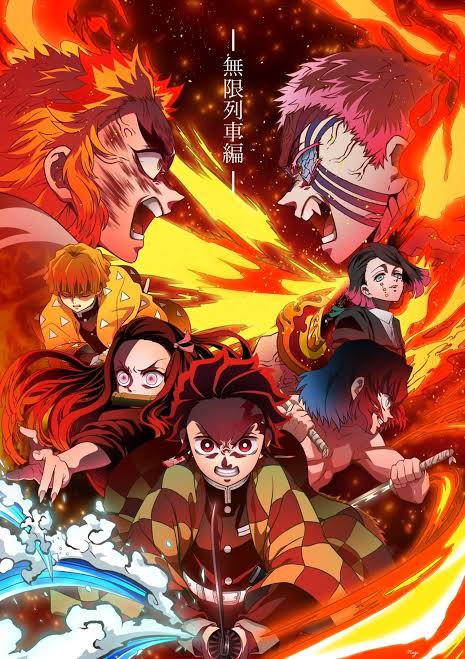 Like the rest of the world, Japan has shared it’s ordeal by the pandemic, not only psychologically but economically as well. The people are equally worried with some mourning the loss of dear ones. The nation is witness to nearly 8,000 COVID-19 related deaths. Though much lesser than other nations, but the numbers are rising and tbe vaccine roll-out has barely begun.

From day one, Japan has never had a lock down, and movie theaters are running as usual with social-distancing norms being practiced.

Tanjiro Kamado, the hero of ‘Demon Slayer, sets out to save his sister and becomes a warrior who ultimately saves the world from demons, or “oni.” The cute doe-eyed Musashi becomes a legendary swordsman displaying his samurai skills through a flurry of colored animations.

The movie begins on a nightmare train ride and is now streaming on Netflix.

The second season will air later this year in Japan and has already stirred up a controversy over whether children should watch or not. Reason being the setting of a brothel, though no graphic sex is depicted.

The original comic appeared in the weekly magazine Shukan Shonen back in 2016 and was written and drawn under the pen name Koyoharu Gotouge. The author has never made any public appearance though the “Time 100 Next” list names them among those who are emerging leaders shaping the future.

The hero prevails all odds thriving, growing and somehow does not give up maintaining his beliefs and values. And, maybe with all these factors playing in the world on the pandemic stage, the story of perseverance actually resonates with everyone.

The fame of “Demon Slayer” is such that it has spun around video games, copycat hero earrings products, toy figures and McDonald’s Happy Meal stickers. The theme song sung by LiSA is also a pop hit. Matter of fact, it has the same appeal as popular zombie shows like ‘The Walking Dead’  have in America.