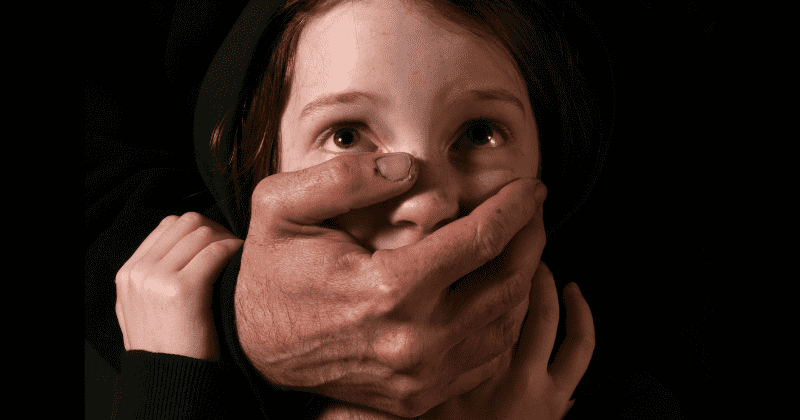 Defilement is one of the great threats that young children will face when they are growing in the community. The feminine gender is the most affected in the society where immorality is spreading like fire in a grass savannah; however, the masculine gender is also being targeted in the society. The young children who can’t defend themselves against these children molesters will face a greater challenge because they have to be with their parents all the time so that they can be protected; therefore they become a greater target from the sexual offenders when they are alone.

In Alabama, there is a new law that aims at punishing the children sex offenders who are found guilty of sexual crime. The state has approved the chemical castration to the offender found guilty.

The new law applies to the sexual offenders who are convicted of abusing children under the age of 13 years whereby they will be injected hormone-blocking drugs which will be done before they leave the prison. The injection however will be done when a judge rules out whether this should be done.

The Alabama bill’s sponsor, Steve Hurst had initially argued favoring the surgical; approach instead however the chemical castration was approved. The chemical castration works in a way that when the hormone is injected, the testicles will reduce their relevance and also reduces the levels of testosterone to prepubescent levels.

Although the bill has been passed, pessimists are still arguing about the effectiveness of this method of punishing the offenders. They are claiming that reducing libido has nothing to do with lowering the number of children being molested sexually.

The bill was signed by the Alabama governor but she didn’t mention whether she approved the bill or not. The surgical procedure is to be done continuously even when the offender is released out of prison until the judge says otherwise. In his statement, Steve Hurst wants to ensure that those people who are planning to sexually harass young children think twice before they act.

Many people have described this inhumane while others are in support of this. I will just leave you with these words “in a country where there is no change there is no progress.” What are you take in this bill will it reduce the rate of children sex offenders in Alabama?

Epidemic vs Pandemic: The Time has Come to Clear all your...